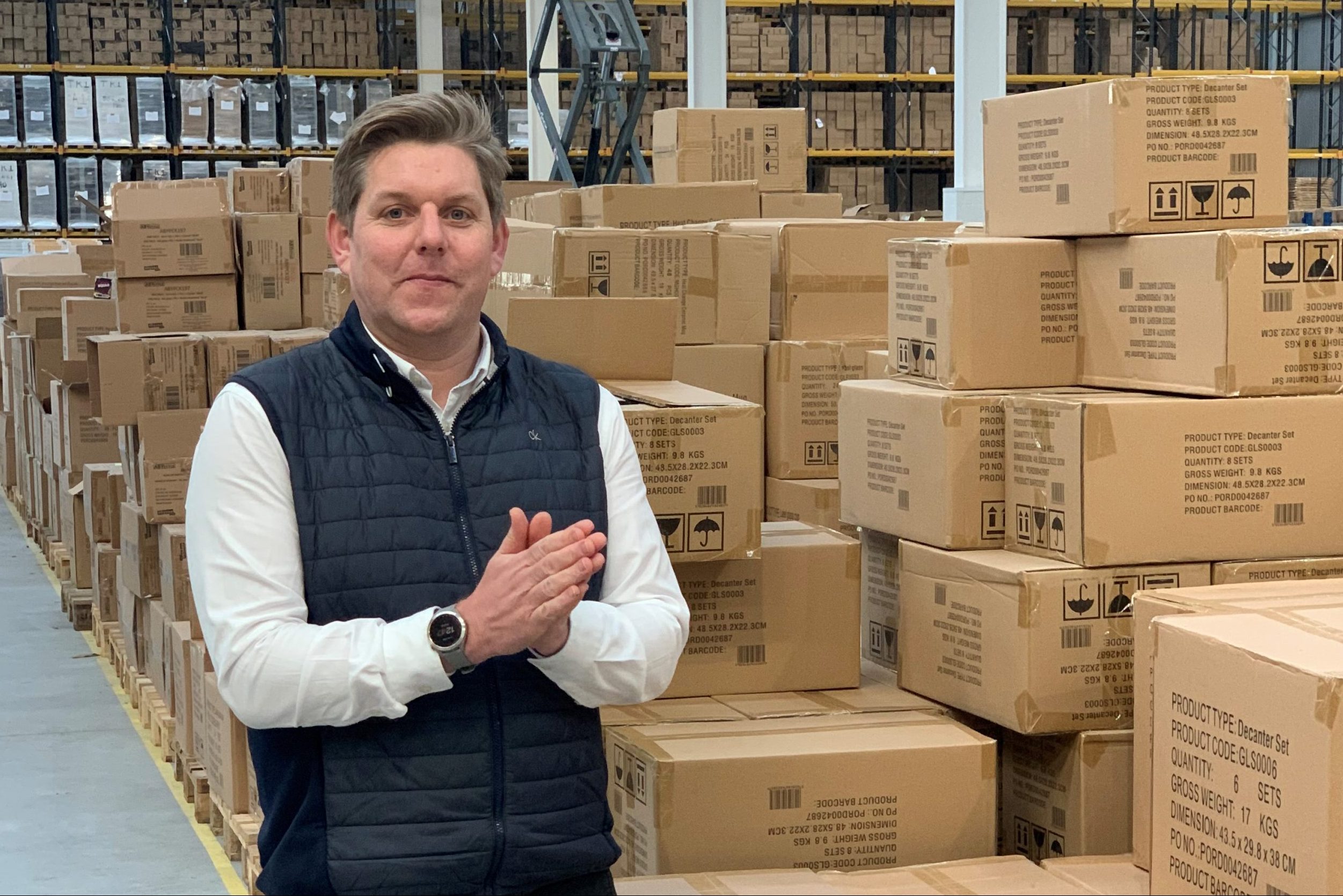 A global supplier of pop culture posters and merchandise has moved to Barnsley in a bid to ‘significantly’ boost its sales in the UK market.

GB eye, part of the Abysse Corp group, is a designer, manufacturer and marketer of posters, prints, tableware, apparel and collectibles that celebrate everything from Peaky Blinders to Pokemon; and Rick and Morty at the Rolling Stones.

The company took over a purpose-built 78,000 square foot manufacturing and distribution unit at Enterprise 36, Tankersley.

From there, he plans to expand his business to meet growing demand for his products across the UK and as far afield as Australia, Japan, the US and Russia.

Established in Sheffield in 1986, GB eye will retain its existing base of Parkwood Industrial Park but focus its growth in Barnsley.

In the coming months it will also bring production to the Barnsley site with the manufacture of posters, mugs, mouse pads and t-shirts, to further reduce reliance on supply chains.

“This is a superior location for distribution and the large off-the-shelf pick and pack facility is perfectly designed to allow us to produce and store more stock and process orders much faster. . We look forward to significantly increasing sales.

Abysse Corp has seen consistent double-digit growth in global sales over the past four years and aims to achieve a significant increase in revenue this year.

Birks added, “The fan merchandise market is currently very strong as more and more people, young and old, seek to surround themselves with wall art and merchandise that celebrates their interests. and their passions and reflect who they are.

“Now that we have moved, we are in an excellent position to increase production, sales and distribution to meet demand.”

GB eye has created 15 new jobs in Tankersley since moving in three months ago and once fully operational plans to employ up to 100 people there.

As specific teams move out of the company’s existing premises in Sheffield, the company plans to recruit an additional 35 positions in sales, e-commerce, manufacturing and warehouse.

Enterprise 36 business park was developed by Wilton Developments following an investment by Barnsley Council through its property investment fund.

The unit occupied by GB eye is owned by clients of CBRE Investment Management and CBRE and CPP advised the owner on the rental.

Councilor Tim Cheetham, Barnsley Cabinet Spokesman for Regeneration and Culture, said: ‘We supported this speculative development at Enterprise 36 because we knew it would be a real asset to the borough and help us to achieve our ambition to make Barnsley a destination of choice for national and international businesses.

Enterprising Barnsley, the business support arm of Barnsley Council, has also helped GB Eye relocate to the borough, link up with local suppliers and recruit for its vacancies.

2022-02-08
Previous Post: Sell ​​organic apples so buyers can find them
Next Post: Technoblade Merchandise – The official store for all Technoblade fans