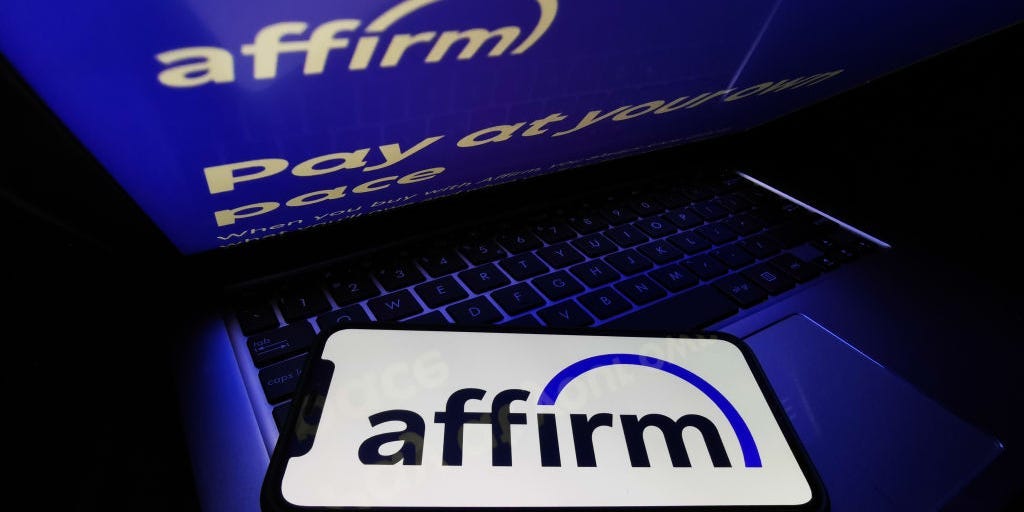 Active consumer and merchant growth was fueled in part by Affirm’s new partnership with Amazon, which began shortly before the holiday season.

Tweeted too soon: Affirm’s earnings were accidentally posted at the start of a tweet outlining quarterly performance that was sent from the company’s official Twitter account. The company’s stock price rose slightly after the since-deleted tweet, which highlighted positive growth. But the price cratered after the company’s full results reported bigger-than-expected losses.

How Affirm Achieved GMV Results: The holiday season helped sustain Affirm’s GMV through its ties to big brands like Amazon and Apple. Unlike last year, consumers were more likely to spend in-store and could have used Affirm’s virtual card solution. Total holiday retail sales in the United States reached $1.147 trillion in 2021, according to eMarketer forecasts from Insider Intelligence.

And after? Major card issuers and networks (including Mastercard) plan to launch BNPL products this year, which could make it even harder for Affirm to compete. But new links and features could ease some competitive pressures by helping to broaden its reach and encourage spending.

Last month, Affirm partnered with payment gateway Verifone to offer its flexible payment solutions through Verifone’s online and in-store merchants. Verifone is one of the largest payment providers in the world and works with over 600,000 merchants. The match can help Affirm grow its business and increase customer touchpoints. We expect the number of US Affirm users to reach 7.1 million this year.

And in January, Affirm launched a Chrome extension and its Super App, which consolidates services like its savings accounts and shopping tools into one place. These offers can help drive customer engagement, which can increase the likelihood of spend.