Disney has unveiled the next wave of its “Marvel Must Have” merchandise campaign, which is a year-long marketing campaign tied to the latest Marvel movies and Disney+ series. This new wave of merchandise is based on the second episode of “She-Hulk: Attorney At Law”.

With the release of all six episodes of “She-Hulk: Attorney At Law” on Disney+, more merchandise has been revealed, including the latest apparel, accessories and household items featuring everyone’s favorite superhuman attorney.

Here’s a look at some of the new “She-Hulk: Attorney At Law” merchandise: 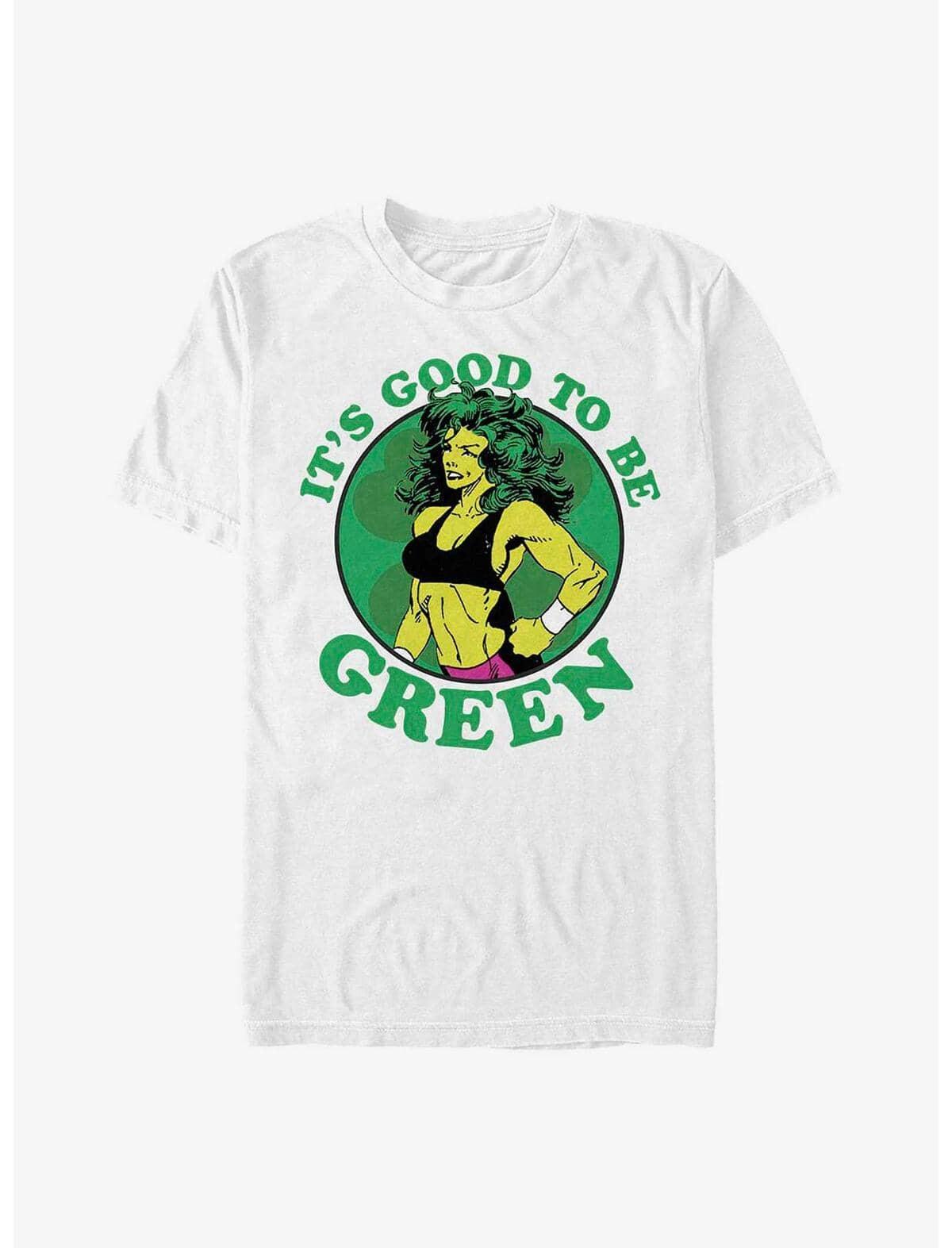 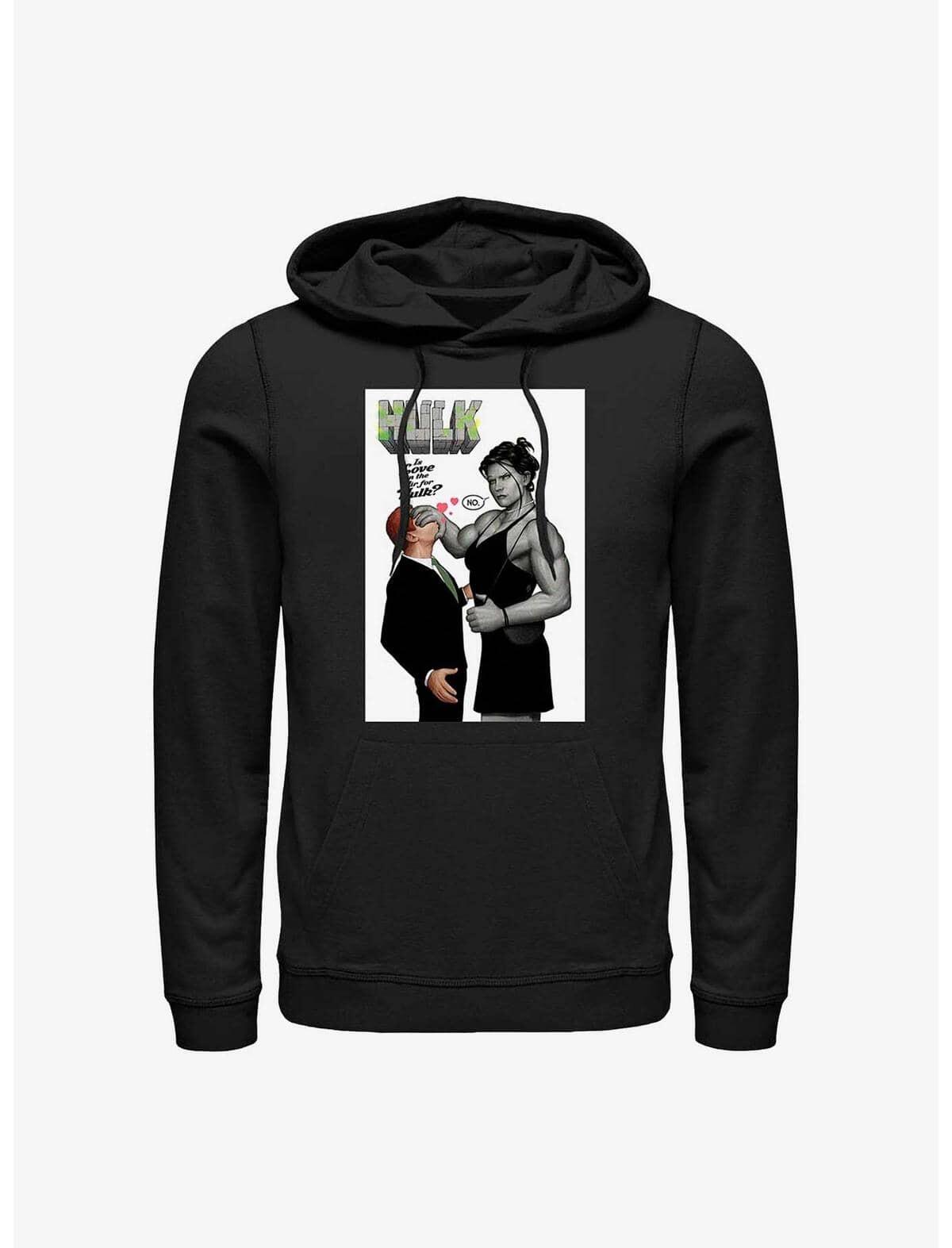 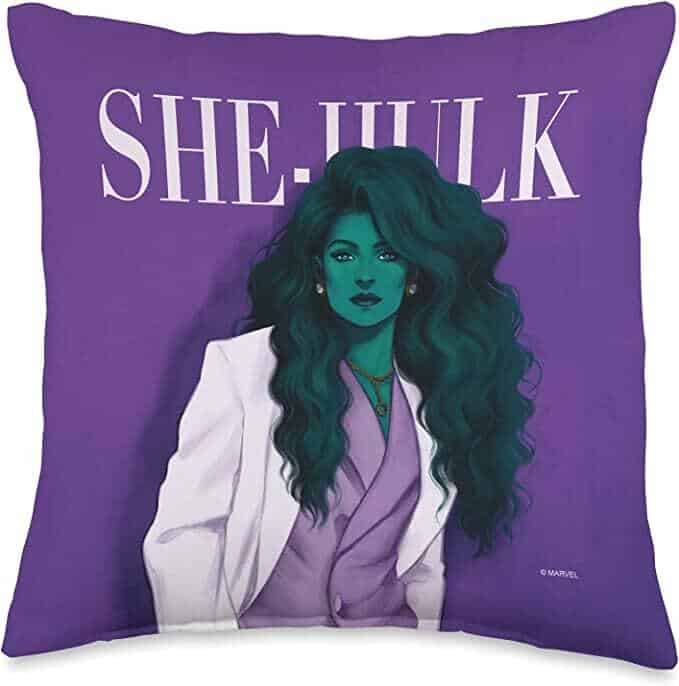 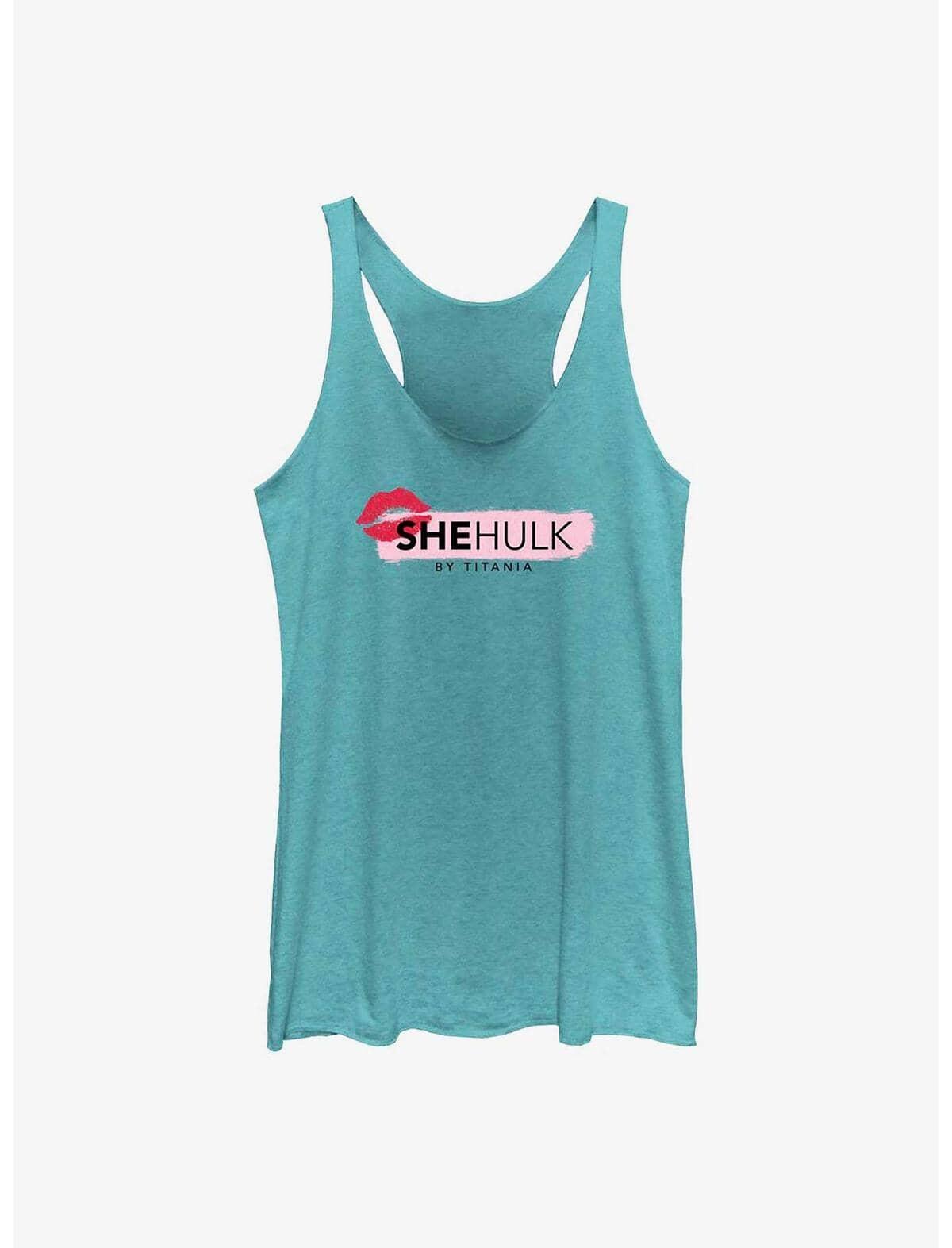 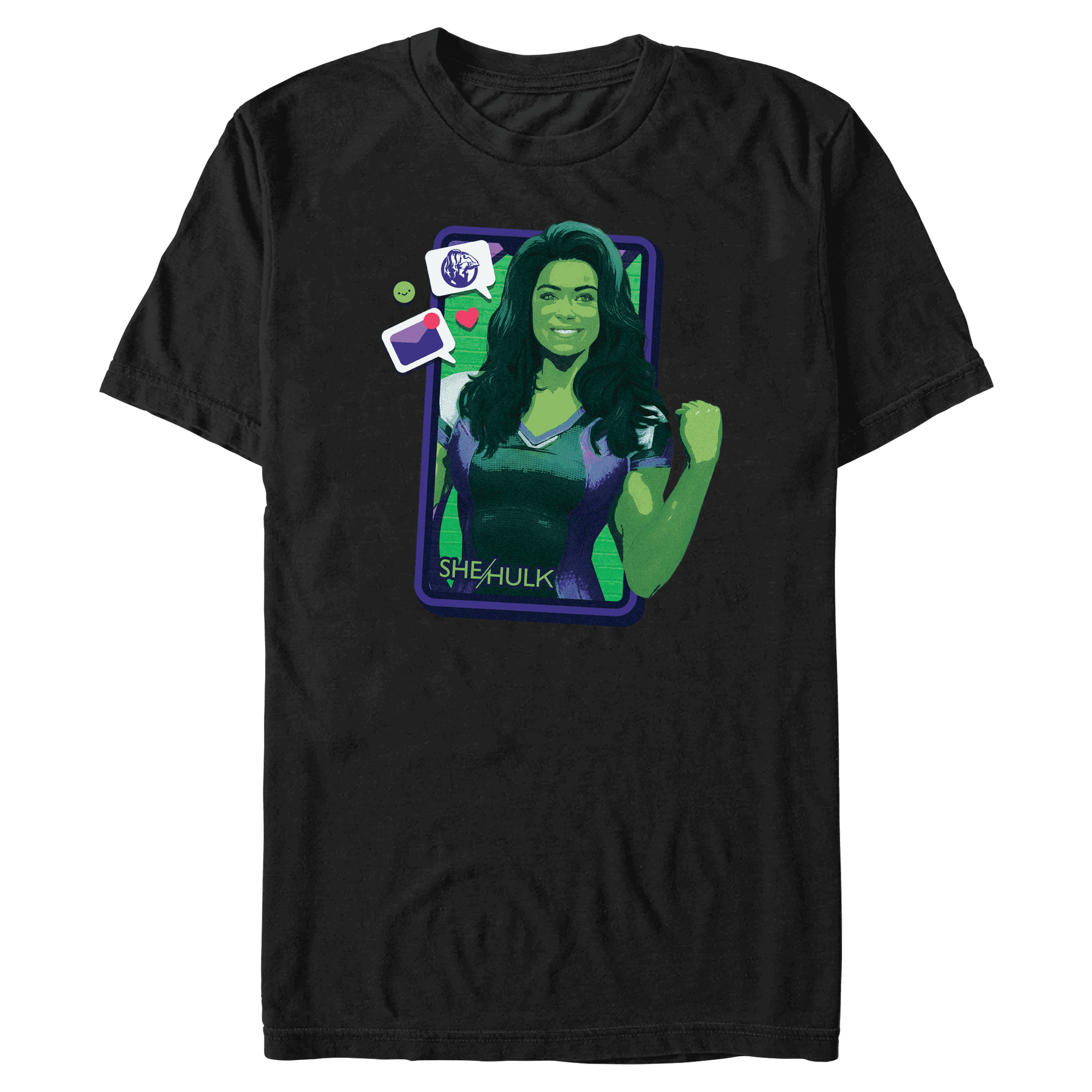 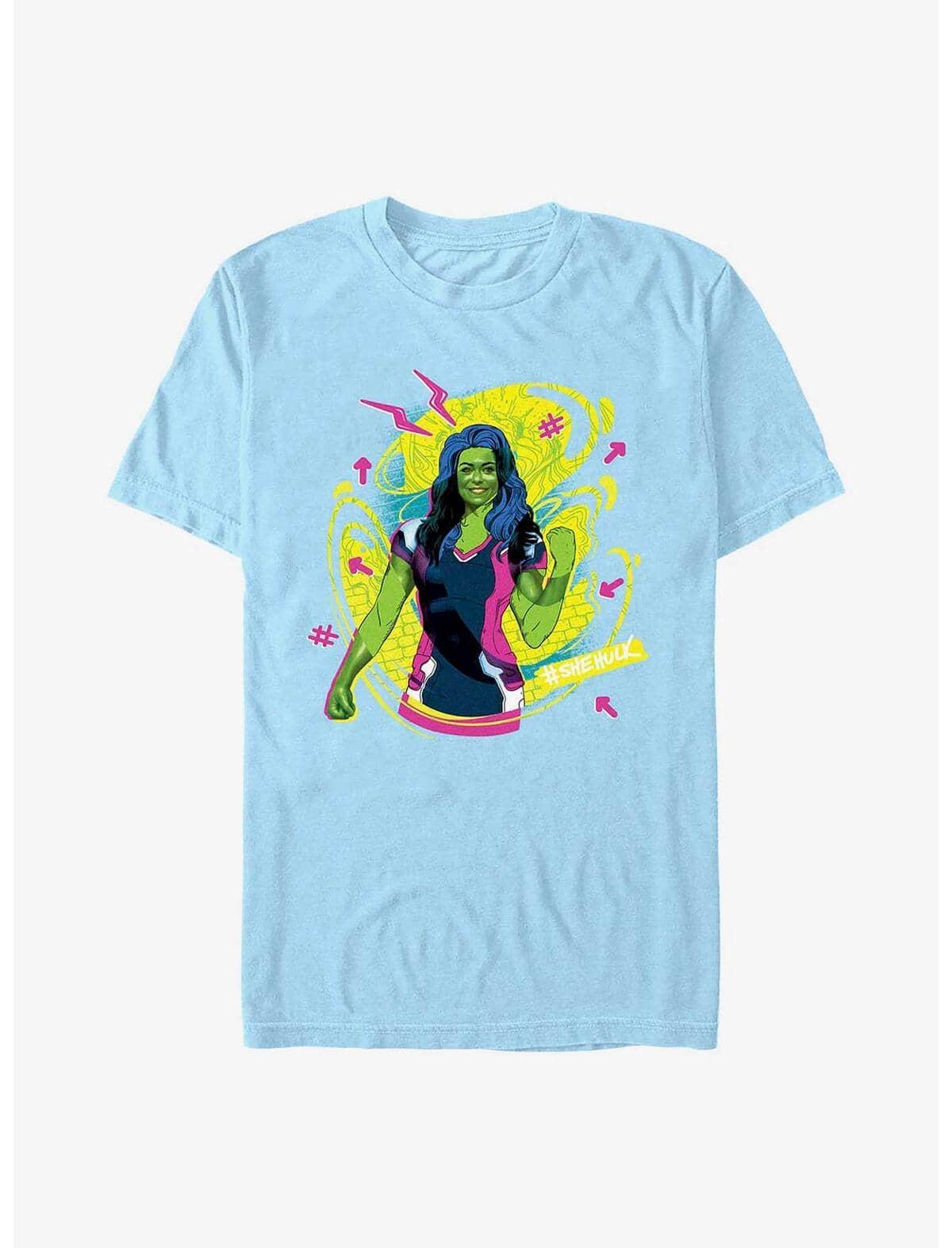 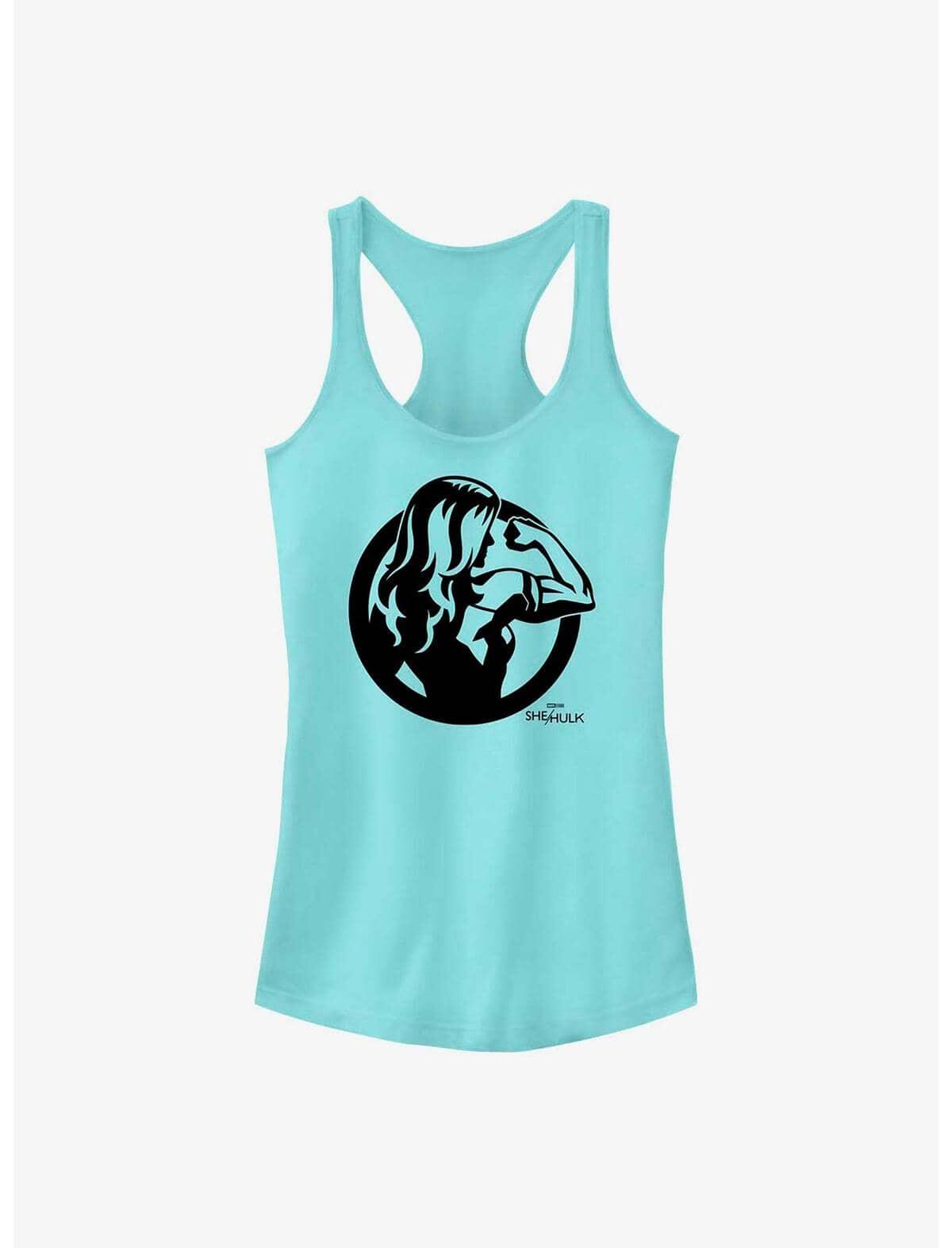 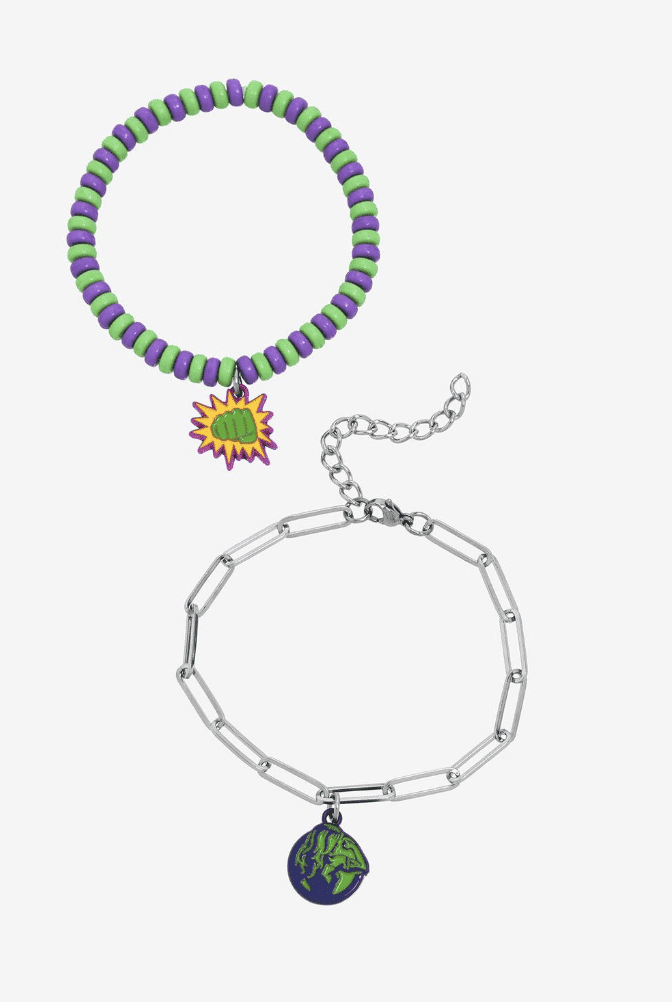 These items will be available from various retailers.