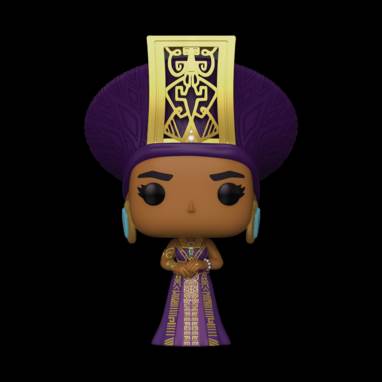 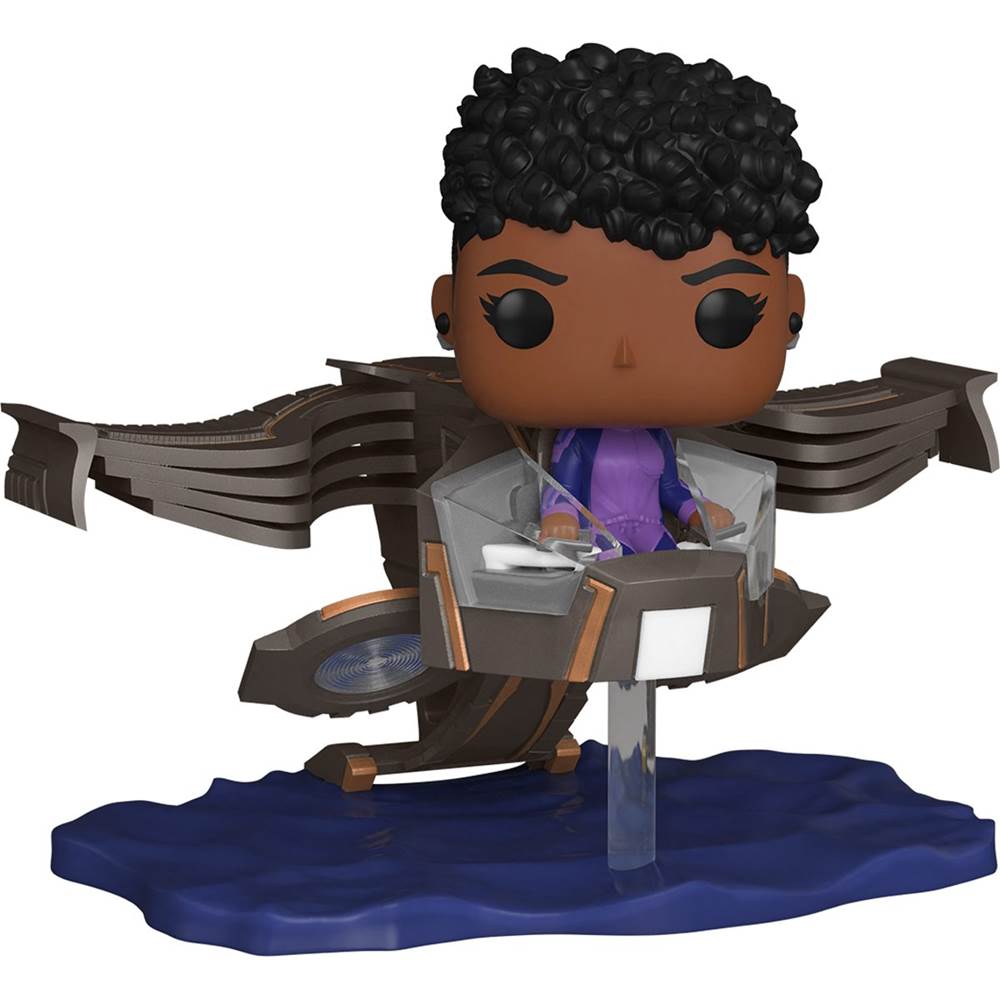 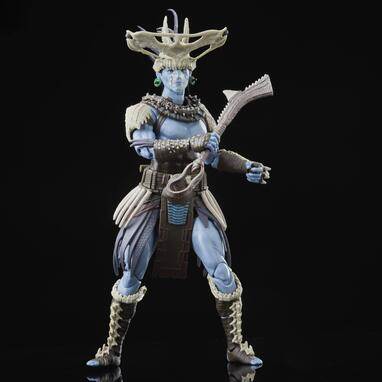 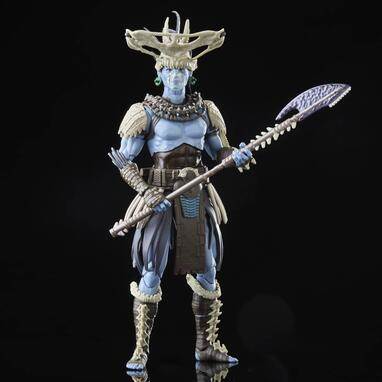 Coverage of San Diego Comic-Con 2022 is brought to you by Entertainment Earth – Take 10% off in-stock items and free shipping on orders of $39 and more at EE.toys/LPfan
2022-07-24
Previous Post: Haikyu Shop, the official Haikyu product store created by fans and for fans, makes it easy to acquire products in the United States.
Next Post: Diehard Blues fan sues team, claims they sold thousands of mislabeled merchandise |