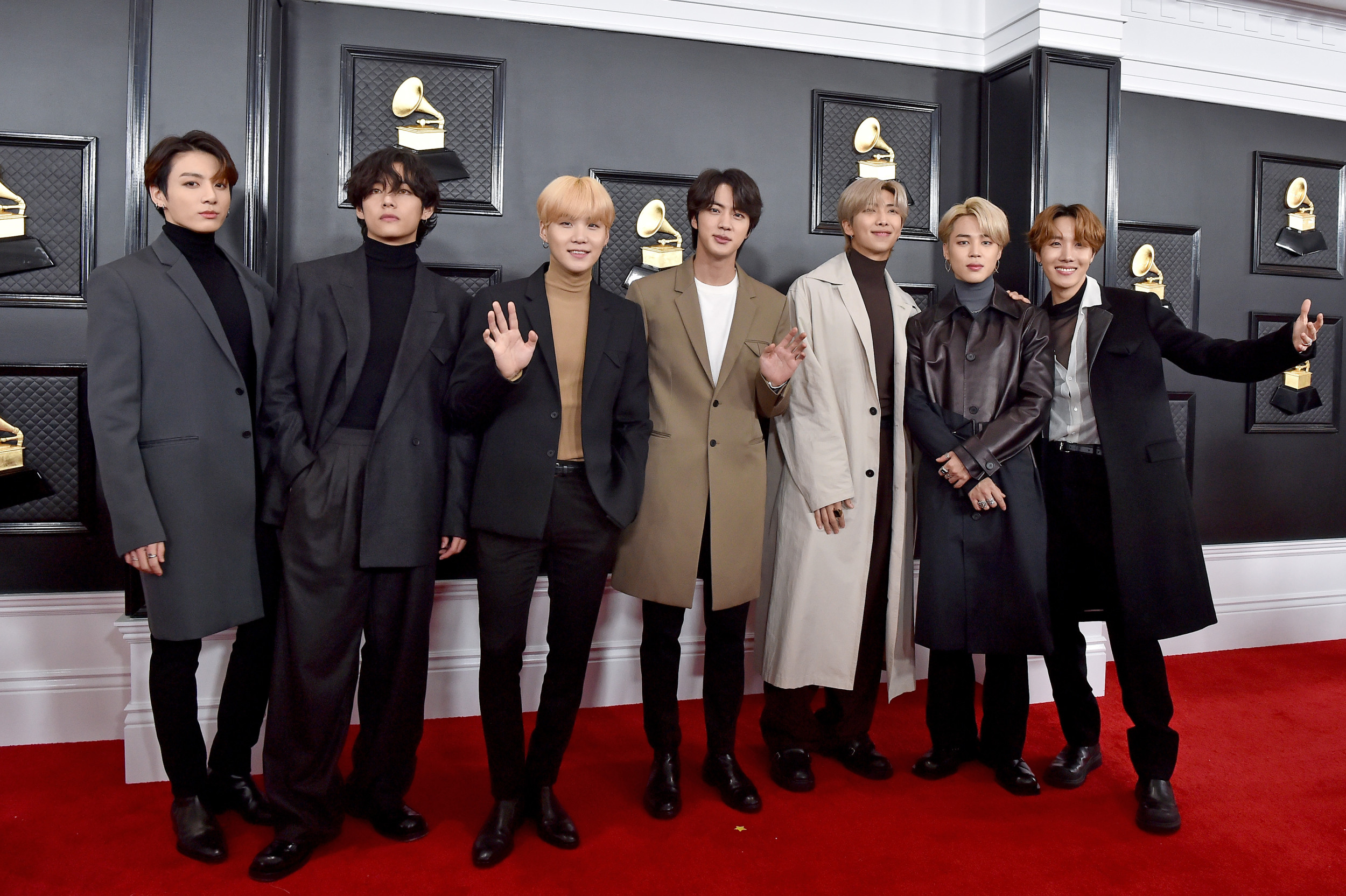 South Korean K-Pop group BTS announced on Monday that it plans to begin compulsory military service after years of government debate, and some fans plan to boycott K-Pop and Korean products in the meantime.

After years of speculation that the group would receive a government exemption, Big Hit Music, the entertainment company that founded and manages BTS, has confirmed that the group has decided to begin preparations for their conscription.

“BTS is currently moving forward with plans to fulfill their military service. After the phenomenal concert to support Busan’s bid for the 2030 World Expo, and as each individual embarks on solo endeavors, it’s the perfect time and the members of BTS are honored to serve,” the music company wrote in a statement.

“As part of the HYBE family, we support and encourage our artists and are beyond proud that they now each have time to explore their unique interests and do their duty in service to the country they call home,” he continued.

BTS’ oldest member Jin will begin preparing next month to begin his two-year stint in the military, with the other members – Suga, J-Hope, RM, Jimin, V, and Jungkook – to follow. “according to their own individual”. plans.” The group plans to meet again around 2025.

The news came as a shock but not entirely a surprise on Monday, as South Korean government officials have been debating BTS’s conscription for several years now. However, BTS’s fanbase, known as ARMY — an acronym that stands for Adorable Representative MC for Youth — had mixed emotions.

While some wept and others called for security guarantees for members, others began calling for boycotts of K-Pop and Korean products.

“To be honest, I don’t want i-army [I-ARMY refers to international fans of the group] buy korean products and consume kpop until our boys finish their military service. I’m korean but i’m not a fan of kpop, i’m a fan of bts and i’m not a fan of korean government. They need to realize what they’ve done,” said Twitter user @KkongGun.

“Don’t worry”, a user replied“I already canceled my plans, we had a family trip, 18 of us were going to travel to Sk for 2 weeks and I planned to do a lot of things there. I’m waiting until 2025, when BTS will come back.”

“I won’t buy anything until the boys are back” tweeted another one.

Much of the ARMY’s frustration stemmed from the fact that conscription was mandatory, as South Korea required military service for all able-bodied males in the Republic of Korea between the ages of 18 and 35, regardless of whether the BTS’s decision to enlist was theirs.

Many other fans thought the boycott calls were “ridiculous”. An user wrote“the whole sk boycott approach is so weird to me why are people suddenly saying they don’t want to go there anymore or buy their products what did the country itself do to you you know that 99.9 % of the people there had nothing to do w what’s going on rn.”

Regardless of the fans trying to boycott the whole country, the discussion of what South Korea stands to lose now that BTS will be in the military is interesting, given that management company HYBE’s stock has fallen to an all-time low. since its IPO two years ago when BTS announced they would be going on hiatus in June.

“South Korea had an amazing example of what’s to come, when the kpop stock market crashed after BTS’s ‘break’ headlines,” tweeted a fan. “The government took so long that they voluntarily waived $15 billion over 3 years of BTS inactivity. They didn’t recognize BTS, they will pay.”

“Just for their concert, everything around them is reaping the rewards. BTS are responsible for a lot of good things that can’t be replicated,” the user said. added.

On Saturday, BTS held a massive, free concert in the city of Busan in support of Busan’s bid to host the 2030 World Expo. The concert in the southeastern port city drew over 55,000 fans and visitors. millions more watched the show online.

“Although it’s so sad that the concert is already over, it’s not like we only have today. We will continue for 30 years … and we will even play when we are 70,” said BTS member Jimin said on stage during the group’s performance.

Newsweek has reached out to a BTS representative for additional comment.