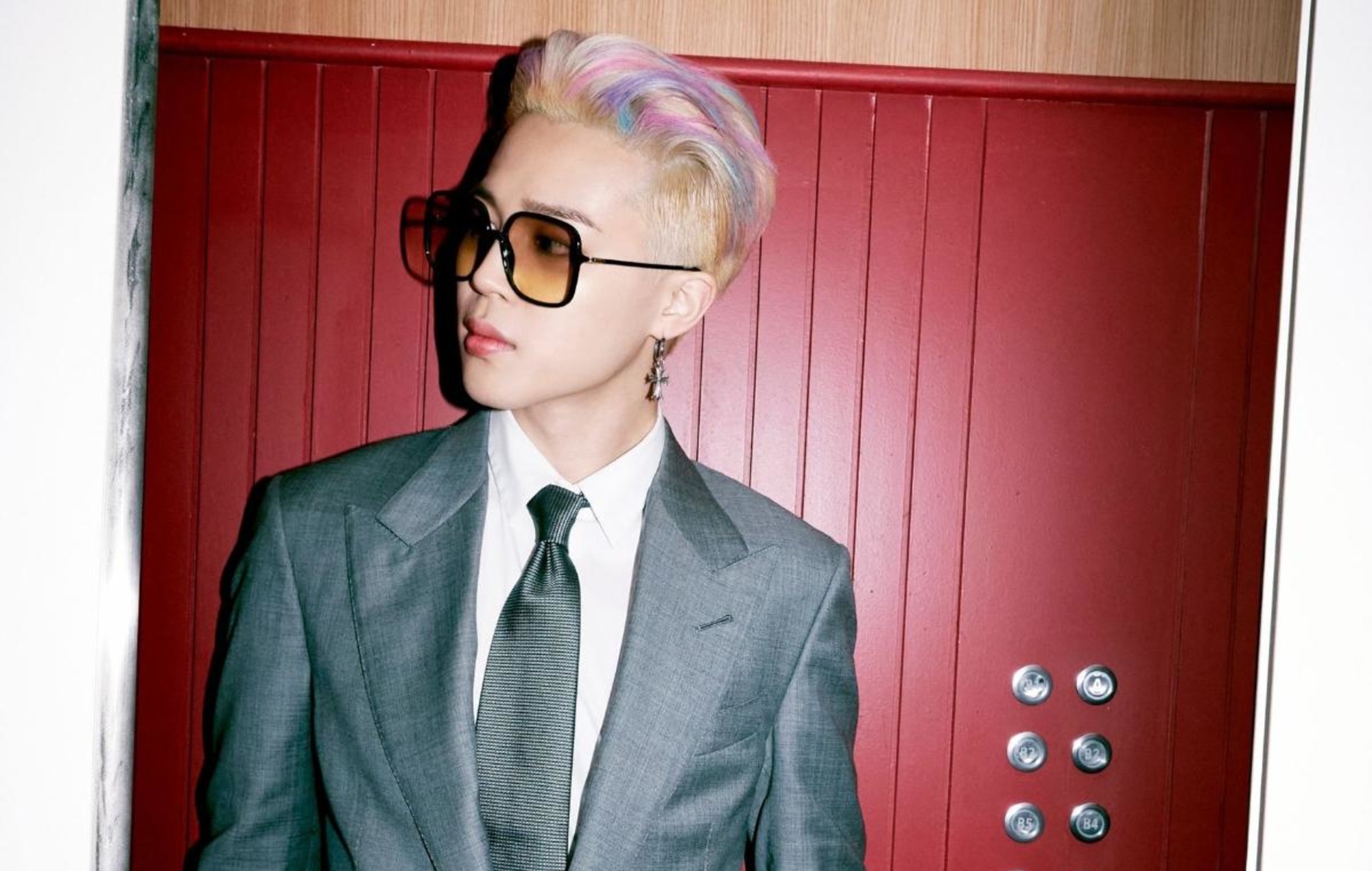 Earlier this month, HYBE launched its Artist-Made by BTS collection, a collection of merchandise featuring designs created by each member of the group. Jimin is the fifth member to launch their self-designed items on January 18, following fellow bandmates Jin, RM, V, and Suga.

According to Korea JoongAng Daily, Jimin’s artist collection, which was released at 11 a.m. KST, also caused HYBE’s Weverse store server to crash almost instantly after a massive volume of users from all over the world tried to access the site. The post also noted that this has not happened with previous releases by other BTS members.

Jimin’s collection consisted of a purple “With You” hoodie that he had been spotted wearing on several occasions, as well as a pair of silver earrings. The items were priced at ₩99,000 (around £60) and ₩75,000 (£47) respectively, and were reportedly sold out within seconds.

With demand for BTS’s Artist-Made collection high, their agency HYBE said they are “positively considering” releasing some more stock in the future, per Korea JoongAng Daily. “The decision will be announced shortly at the Weverse Shop,” he added.

Following the launch of the Jin-designed merchandise collection earlier this month, the star personally took to community platform WeVerse to express surprise at the prices of her items.

“I asked them to use a nice fabric for the pajamas…but even I was shocked at the price,” the singer wrote. Her collection includes a pillow that retailed for ₩69,000 (about £43), while the pajama sets were sold for ₩119,000 (about £74) each.