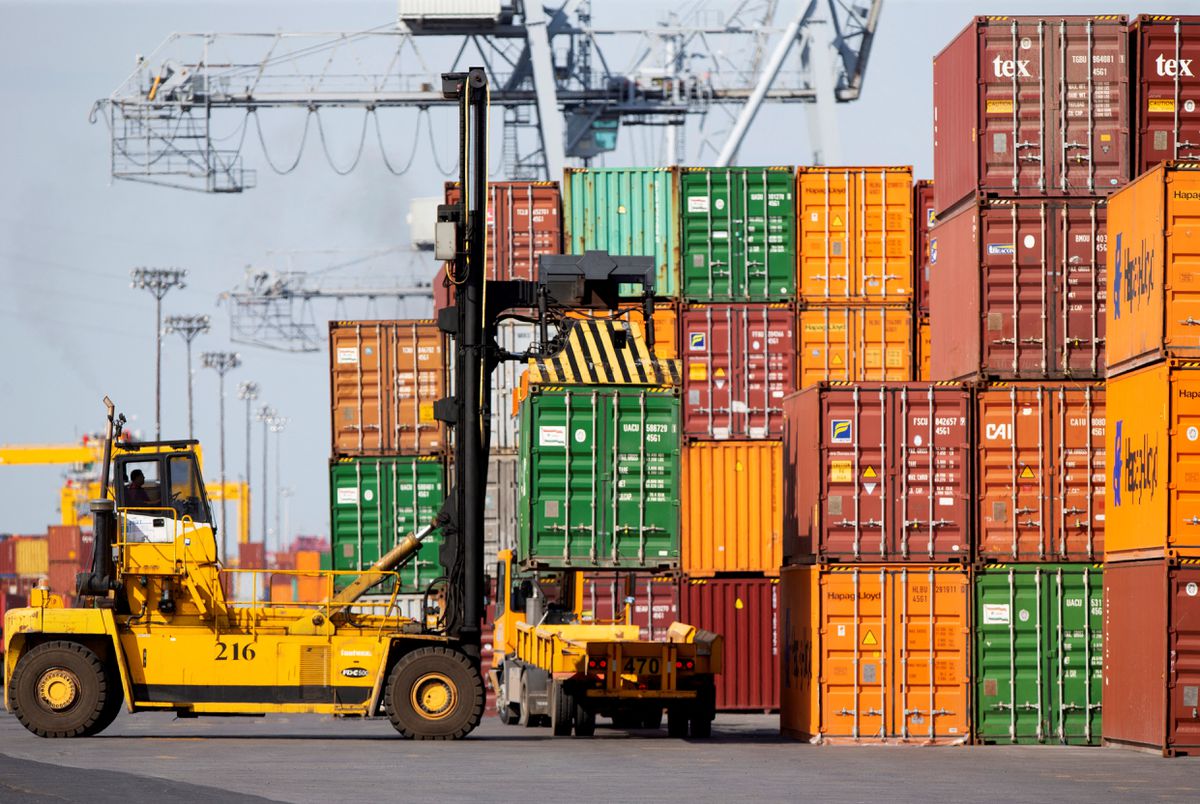 Canada posted a merchandise trade surplus in January compared to a deficit in December, as imports fell early in the year.

Statistics Canada said on Tuesday that the country recorded a merchandise trade surplus of $2.6 billion in January, compared with a revised deficit of $1.6 billion in December.

“General inflation continues to play a role as export and import volumes were weaker than headlines,” Kaushik wrote in a report.

“Looking ahead, we expect scorching energy prices to continue to support exports, with minimal direct impact expected from sanctions on Russia.”

In real or volume terms, total imports fell 8.5% in January, while exports fell 4.6% in volume.

Imports of motor vehicles and auto parts fell 13.9% in January, while imports of passenger cars and light trucks fell 12.4%. Imports of engines and parts fell 15.4%.

Meanwhile, Canada’s trade deficit with countries other than the United States narrowed to $6.7 billion in January from $8.6 billion in December.

On the services side of the equation, Canada’s monthly international trade in services deficit increased to $314 million in January from $172 million in December.

Canada’s combined trade in goods and services generated a surplus of $2.3 billion in January, compared to a deficit of $1.8 billion in December.

Your time is valuable. Receive the Top Business Headlines newsletter in your inbox morning or evening. register today.