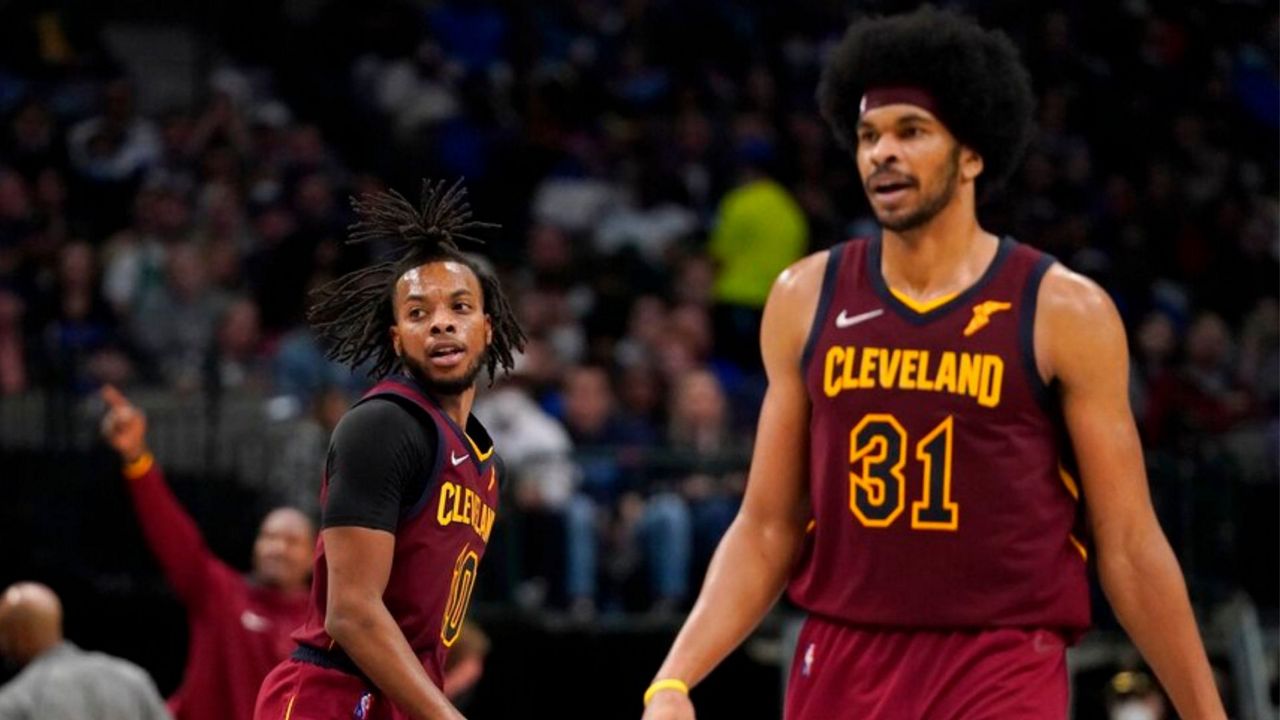 CLEVELAND — With several professional teams, it’s no surprise that Cleveland is a great sports city, but one of these clubs surprises some retailers.

The Cleveland Cavaliers’ surprising run so far this season is driving sales of team-related merchandise at Cleveland Clothing Co.

“We were in the status quo of, ‘Oh, it’s going to be another one of those years, a rebuilding year and not a lot of excitement,’” said Mike Kubinski, owner and founder of Cleveland Clothing Co. “And we have was completely surprised. Caught off guard.”

Kubinski is from northeast Ohio and a longtime Cavaliers fan. He knows the ups and downs of cheering for the home team.

“I think the blue-collar work ethic and the Midwestern work ethic show up on our teams and in our daily lives,” he said.

He founded the Cleveland Clothing Co. to share the spirit of the city.

“I noticed there was really nothing for Cleveland pride other than a few brands that looked more like streetwear or punk rock, which were negative for Cleveland,” he said.

His store is still going strong after 12 years, with shoppers enthusiastic about new designs, particularly at the moment for Wine and Gold.

“They raced and it was great fun, but we weren’t prepared,” Kubinski said.

To keep up with demand, several new models are in the works and more stock should be on shelves next week. He said the items reflect the spirit of the team and the city.