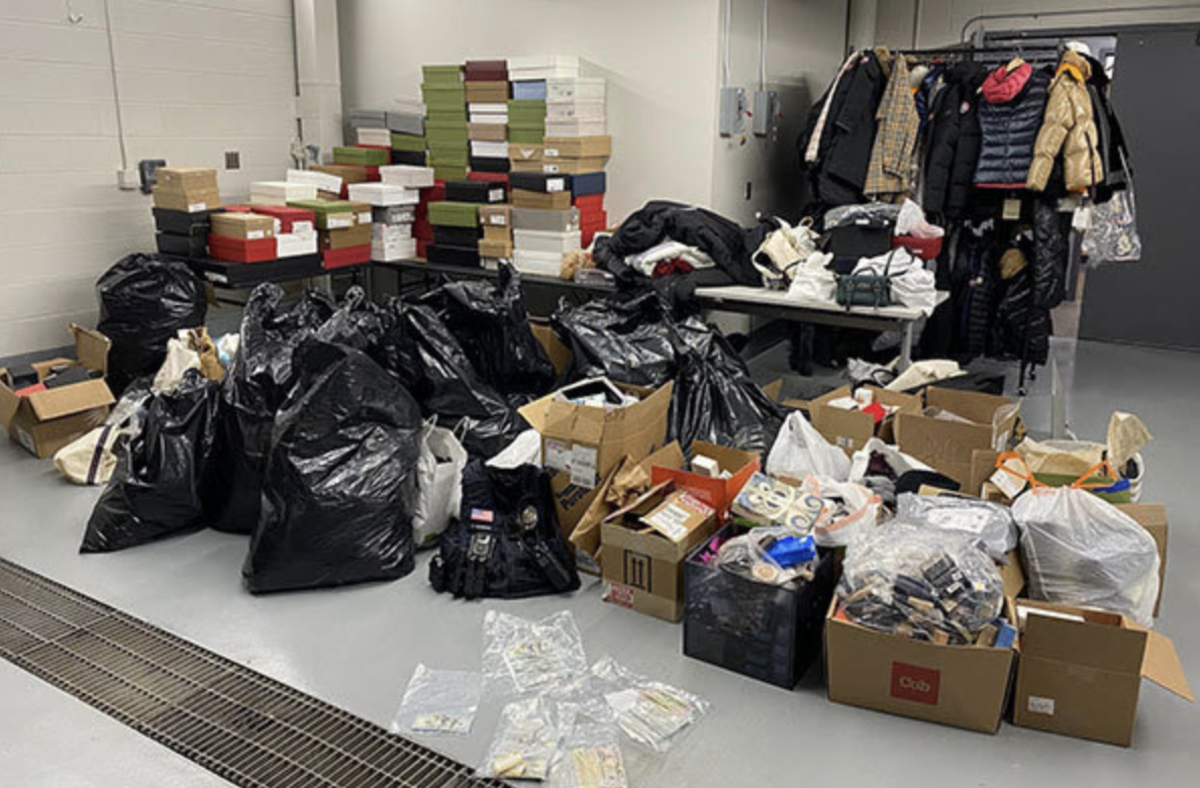 A Nordstrom employee at Ridgedale Center in Minnetonka is accused of stealing $500,000 worth of merchandise and reselling items for cash with the help of his ex-wife.

Denis Viktorovich Palamarchuk, 47, of Plymouth, is charged with one count of theft in Hennepin County District Court.

Tanya Vladimirovna Alysheva, 48, who was also a Nordstrom employee at the time of the scheme, is charged with one count of felony theft for her alleged involvement in reselling the items online for cash.

A secret camera placed in the business services office allegedly showed goods from Palamarchuk’s packing shop in a box and placed the items in his car at the loading dock.

In an interview with law enforcement, Palamarchuk admitted to stealing about 20 items.

He told investigators he put the stolen purses in black plastic bags and hid the items in the rafters of an underground parking lot at the apartment complex he was staying in during his divorce.

According to the charges, he said he started stealing to help pay his bills.

A search warrant of Palamarchuk’s residence in Plymouth uncovered an estimated $500,000 worth of goods stolen from Nordstrom, according to the criminal complaint. Investigators also found approximately $46,000 in cash.

Alysheva, his ex-wife, told investigators she helped Palamarchuk sell the items on eBay for cash.

At the time of their arrest, Palamarchuk and Alysheva were in possession of several identity cards and credit cards belonging to Palamarchuk’s brothers.

The brothers had been out of the country for many years and the couple used their cards without their knowledge, according to the charges.