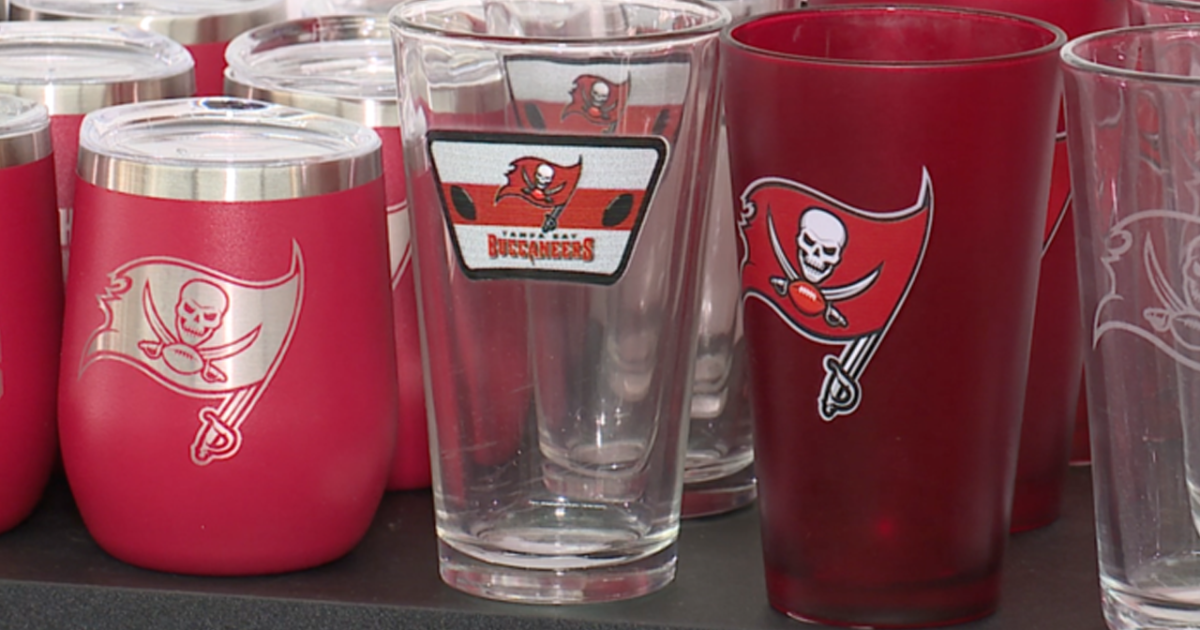 Heads and Tails, which is located on West Kennedy Blvd, sells a variety of sporting goods, apparel, and gifts.

Angel Hodnett, the store manager, said he sold his last Brady jersey on Tuesday morning. She said the majority of Brady products sold out during the playoffs and around the Christmas holidays.

“I get calls asking what Brady merchandise do we have. Any jerseys left? What do we have in stock, everything Brady and unfortunately nothing but toddler jerseys,” Hodnett said. .

Tom Brady announced his retirement on Tuesday after speculation surfaced over the weekend.

“I mean, I’m not surprised. I mean it was leaked a few days ago, so it was just a matter of whether it was true or not, a lot of speculation. He had said for a while that he had a few years left in him whether it was one year, two years or three years,” Hodnett said.

Sofia Troy was shopping with her son at Heads and Tails. She said they were Bucs fans and Lightning fans.

“We’ve always been fans,” she said. “I wish him the best for his future with his family and everything, but those are mixed feelings.”

Hodnett said there was still plenty of Buccaneers merchandise available at the store.

To learn more about the store or view its inventory, visit theheadsandtails.com.