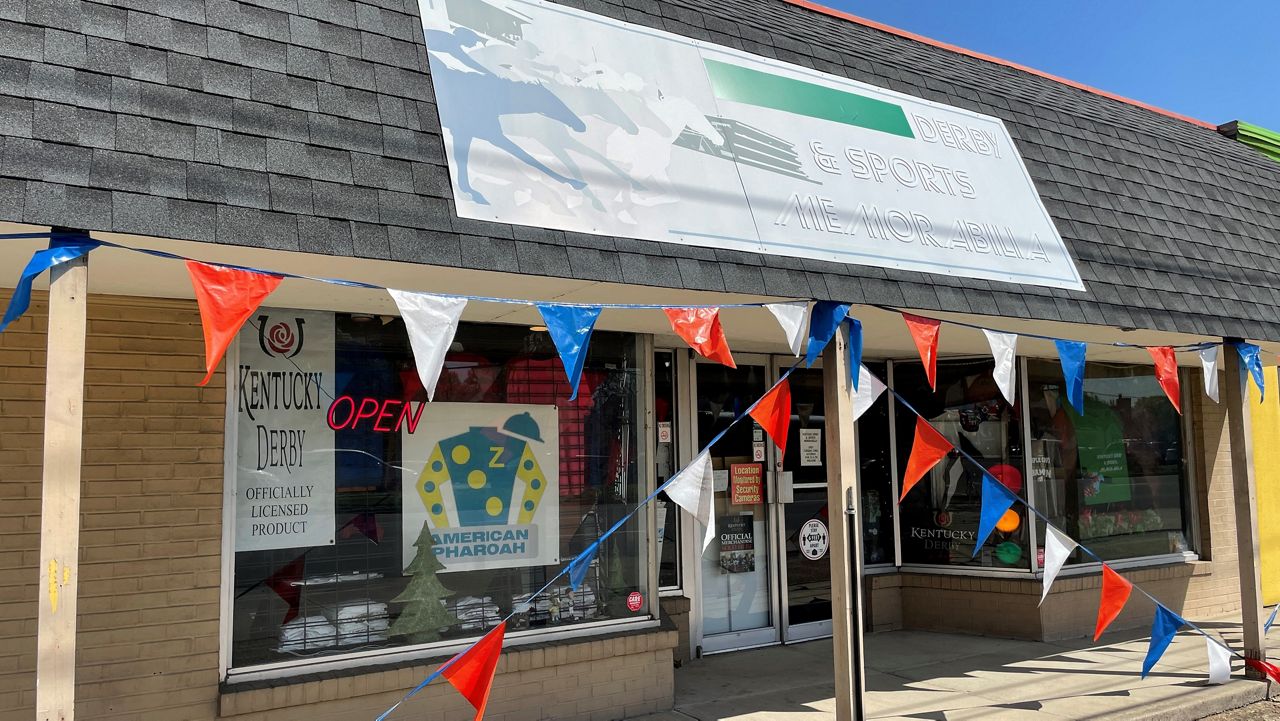 Derby merchandise on sale after the race

LOUISVILLE, Ky. — After the sun goes down on the annual Kentucky Derby race, there’s often a lot of leftover merchandise.

KY Derby Sports and Memorabilia owner Steve Witt owns much of this inventory and does his best to sell it to the public.

“A lot of people have to have a shirt every year,” Witt said. “So when they go to the Kentucky Derby, that’s what it’s all about.”

However, for those who haven’t received a shirt or hat before or at the Derby, Witt said there are now some great deals on merchandise.

“I will be restocking the store all week to get all the inventory that was left,” he added.

Every year, Witt has so many leftovers to sell that he sets up shop at the Kentucky Flea Market Memorial Day Spectacular at the Kentucky Expo Center. He is currently preparing his inventory for the four-day sale where he will have many Derby t-shirts, hats and glasses for sale.

“If you can break even and give someone a break, that…unfortunately most people can’t spend $35-40 on a shirt, but anyone can come here and buy a shirt” , he said, adding, “You know, it’s my way of giving back.