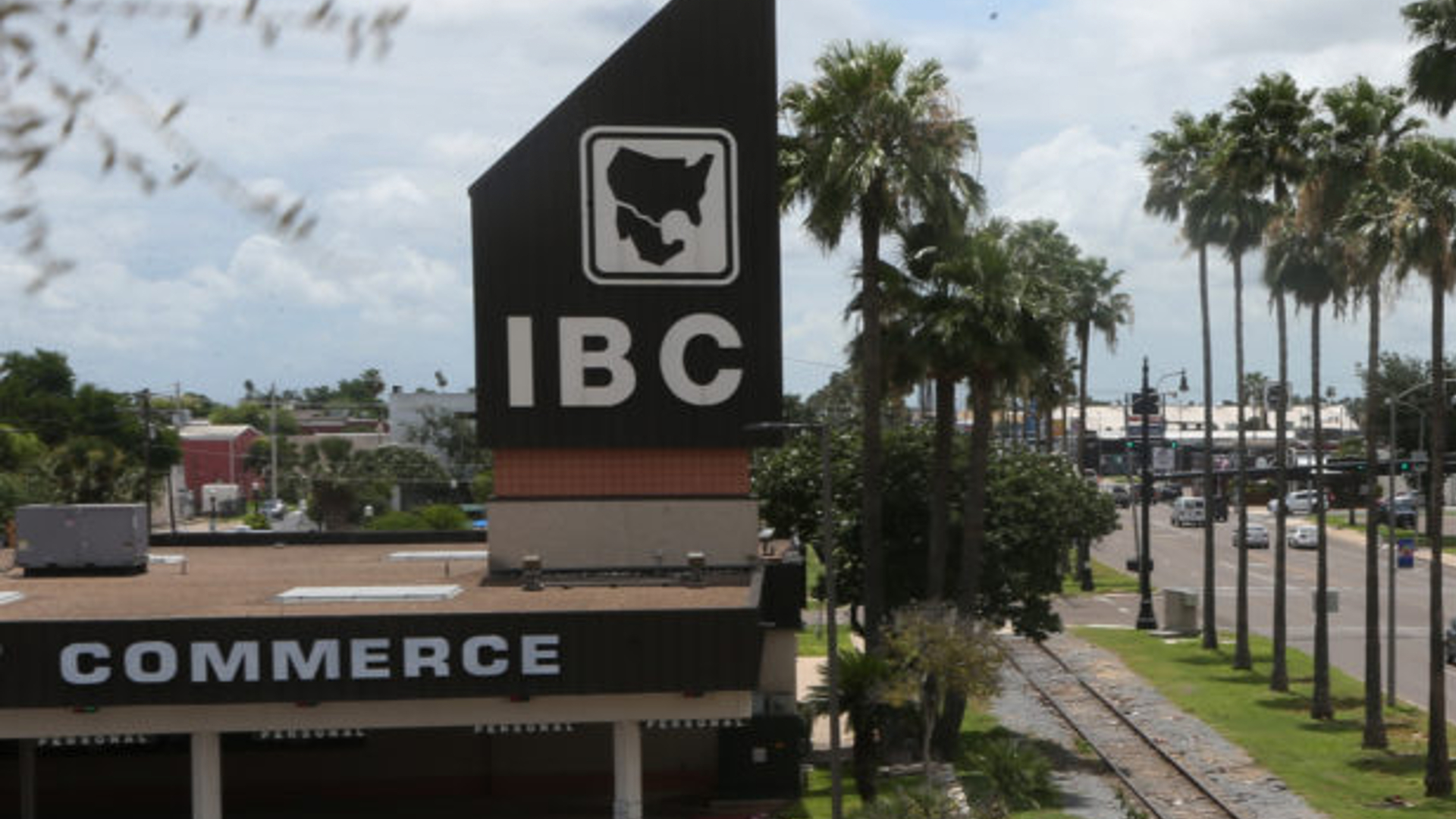 A search of the apartment of a former IBC bank employee accused of embezzlement led to the discovery of more than 50 high-value items, according to federal documents.

According to a federal document, 23-year-old Itzel Arlete Vega had high-value goods such as handbags, shoes and makeup in addition to other clothing goods in her apartment.

Authorities said Vega, a Hidalgo County resident, is charged with embezzling $86,582.14 from the accounts of three International Bank of Commerce clients. The alleged thefts occurred from July 2021 to September 2021, according to a federal criminal complaint.

She worked at the Nolana IBC Bank branch at 2900 W. Expressway 83 in McAllen.

The application goes on to state “I am aware that cell phones and electronic devices contain programmable applications that allow users to connect to banking and financial services to perform financial transactions and access email records that may contain information relating to to a person’s criminal activity”.

Between July 26 and August 18, 2021, Vega made 27 transactions using the customer’s debit card for a total of $2,822.68, the federal complaint states. Additionally, she withdrew $7,616 from the account, according to the complaint.

When the client’s family went to the bank to collect the money from the account, they were told that a cashier’s check had been mailed to an address on the client’s card, authorities said. The family told bank officials they never received the check, the federal complaint states. Vega is accused of changing the address which was later assigned to vacant land in Brownsville, authorities say.

Interviewed by an IBC Bank official on Sept. 28, 2021, Vega initially said the client’s son requested the action on the accounts, authorities said. After seeing surveillance video of ATM withdrawals, Vega said she tampered with the account and misused the card, the federal complaint states. On Sept. 30, 2021, Vega provided a cashier’s check totaling $10,465.05, authorities said.

Further investigation by HSI officers revealed that Vega had committed the same action against two other bank clients, authorities said. She made seven withdrawals from an account for $5,453.90, which she repaid, the federal complaint states.

In the other account, Vega allegedly made 230 transactions, including ATM withdrawals and purchases totaling $70,577.19, the federal complaint reflects.

CCTV shows Vega depositing the funds into a personal account at a PNC bank, authorities said.

According to the federal complaint, on December 1, 2021, IBC Bank Vice President Marty Charles spoke to Vega by phone and Vega told him that she had refunded the money to two of the accounts, but that she had no money in his savings account. to repay the $70,577.19 she had taken.

Vega remains jailed without bail. His next court appearance is scheduled for March 7.

2022-03-03
Previous Post: India’s merchandise exports grow by 22.36% to reach USD 33.81 billion in February 2022
Next Post: Why artist and museum merchandise is the next major growth category for the ever-expanding art market