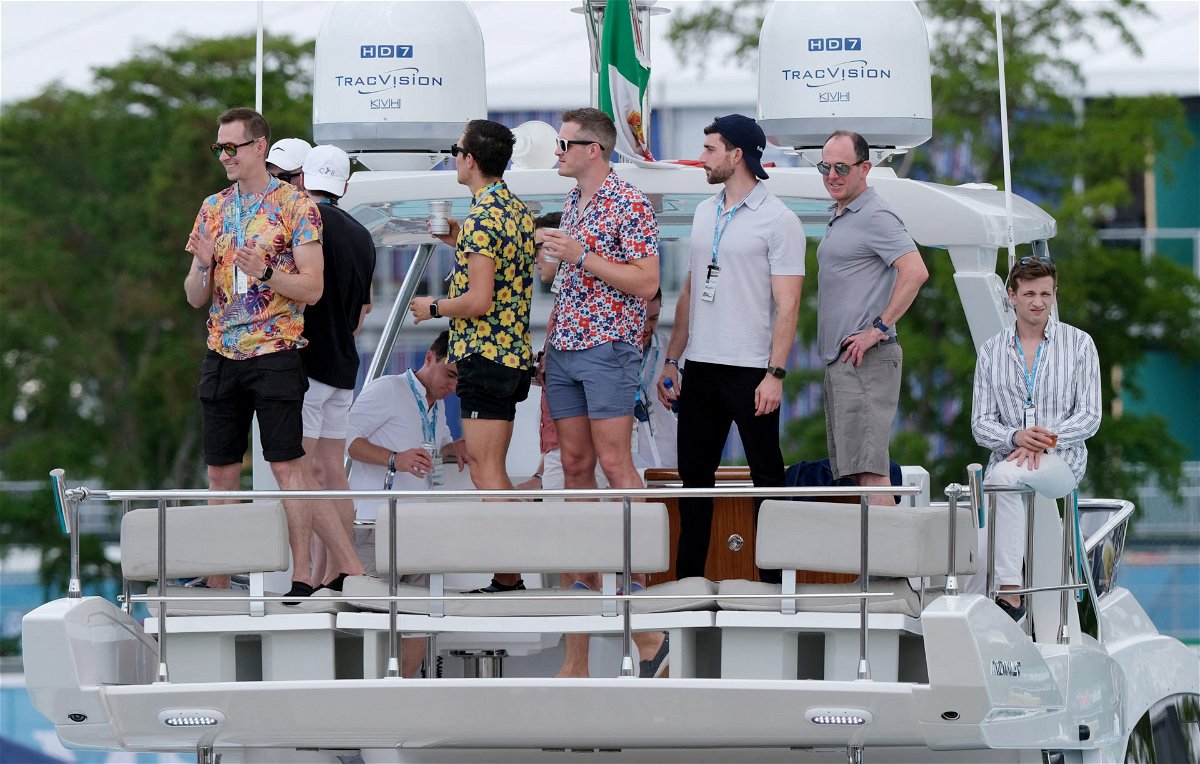 On Sunday, the first Miami F1 Grand Prix concluded with Max Verstappen taking the checkered flag. Although the event itself was a resounding success, a few details went unnoticed.

For example, many fans observed that F1 prices were incredibly exorbitant. For merchandise alone, something as simple as a cap costs between $80 and $130. Understandably, many in the NASCAR community took notice and were quite outraged.

It didn’t help matters that various websites are selling the cap at a more affordable price. Even NASCAR drivers Josh Bilicki and Jeb Burton commented on the crazy prices, with Burton calling it a joke. Meanwhile, Bilicki jokingly asked reporter Jenna Fryer to buy him a cap and he would pay it back in instalments. What’s not funny is that the joke only underlined the cost of this inaugural race.

What else have NASCAR fans said about the Miami F1 race?

The prices have also prompted many fans to compare F1 and NASCAR in terms of ticket prices. Some acknowledged that some often complain that attending a NASCAR race is expensive. However, they do not take into account the cost of attending a Formula 1 race. A few people have even heard rumors that the cheapest tickets cost almost $2,000. Whether that’s an exaggeration or not is anyone’s guess, but the fact is, it definitely costs an arm or a leg.

And people complain that NASCAR races are too expensive lol

Last year, during the battle for the championship, I was all in! Formula 1 had me hooked and I was ready to buy some merchandise and let the world know I was a fan. Shopped online and closed browser, never to return. Just crazy!

Many fans of the stock car series were at least happy that NASCAR prices weren’t so bad. Many were just angry that something as mundane as a hat cost around $130.

Imagine paying $130 for a fucking hat

Disgusting prices for hats. They make it abundantly clear that they are not competing for the same demographics as NASCAR. Clearly… 😳

According to several observations, F1 made it clear that they weren’t operating on the same wavelength as NASCAR. To put it into perspective, tickets for the next race at Kansas Speedway had a minimum cost of $32 for the Cup Series. While a seat in the general admission area for the Miami GP cost fans $500.