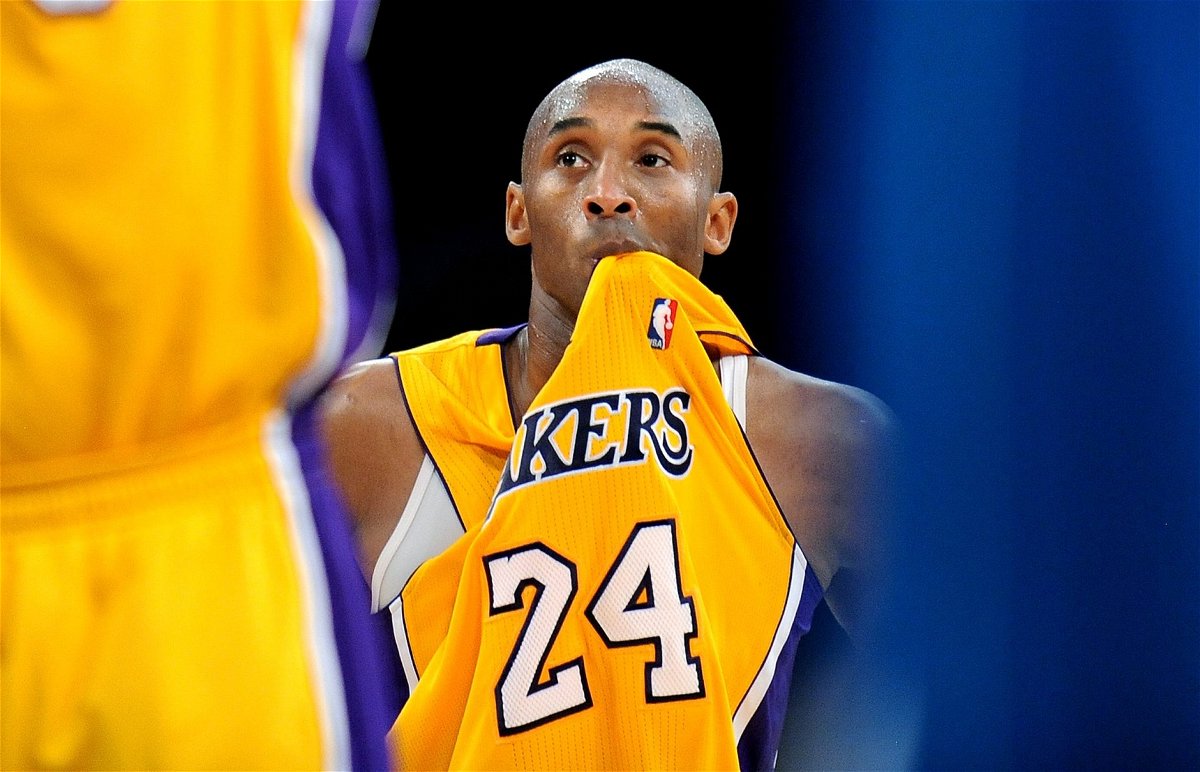 The late Kobe Bryant is clearly one of the biggest NBA names in the world today. It wasn’t just the basketball fandom, but the whole world mourned the passing of the former Lakers star. The good news for all Kobe fans is that his very first NBA playoff jersey will be up for auction soon. All NBA collectors and fans would have the opportunity to get their hands on this rare item.

The star wore the jersey for at least 5 games, including 2 playoff games during his rookie year. There is speculation that the jersey could be sold for up to $5 million.

The SCP auction is the one that organizes it. They call it the Mamba Out jersey, the jersey in which Kobe played his first playoff game. This is a number 8 home game jersey from the 98-99 season.

The jersey bears the 50th year logo, as well as the original labels. It was photo-tagged by three reputable services which ensured its credibility. Photo tagging is a unique process in which the product is compared to photographs of the player actually wearing it.

According to the podcast on TMZSports YouTube, the auction is supposed to start on May 18 and end on June 4, 2022. It would take place on the SCP website. The starting price for this jersey is said to be $650,000. SCP Auctions President and CEO David Kohler confirmed on the TMZ podcast that they are expecting something between $3-5 million for this rare memorabilia.

Although the figure may seem a bit high, a similar jersey cost $3.6 million last year. According to David, the jersey that is supposed to come up now is even more memorable and desirable.

WATCH THIS STORY– LeBron James, Shaquille O’Neal and other NBA stars react to US mass shootings

While the real release price of the jersey would not be released until June 4th. Before that, we can all just speculate about it. It’s a rare chance for all NBA fans to get their hands on something that may never come back to market.

2022-05-27
Previous Post: Guardians of the Galaxy Cosmic Rewind Merchandise and Gift Shop
Next Post: U.S. merchandise trade deficit narrows the most since 2009