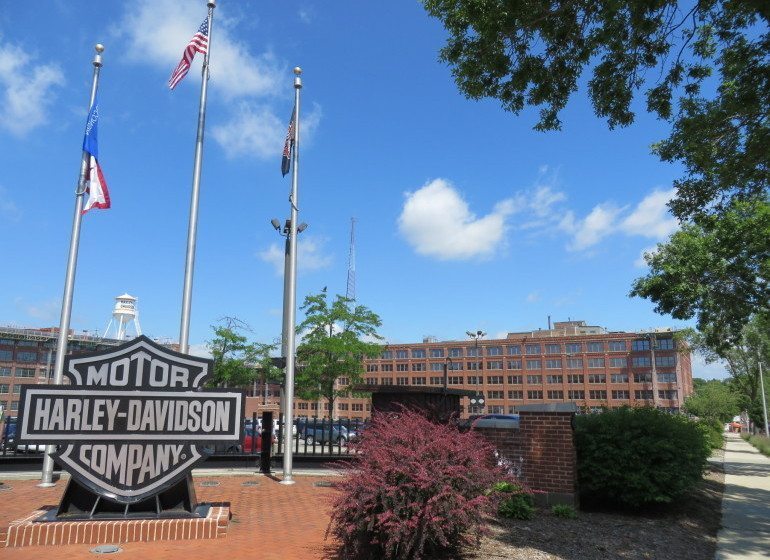 Harley-Davidson Inc., based in Milwaukee, is cutting jobs in its general merchandise organization as part of a restructuring.

The company declined to say how many positions it was cutting. Reuters reported the cuts included 40 positions in Milwaukee, citing a company official with knowledge of the matter.

Asked about the layoffs, a company spokesperson said: “Harley-Davidson has announced that it will restructure its General Merchandise organization to capitalize on growth opportunities. This supports the company’s commitment to run our business with focus and discipline as we invest in growing the next generation of Harley-Davidson riders globally.

WISN-TV Channel 12, a media partner of BizTimes, reported that employees affected by the restructuring gathered Wednesday at a bar in Wauwatosa, but none were willing to speak on camera.

The general merchandise organization, which includes apparel, apparel and riding gear, accounted for $242 million in revenue last year, about 4.9% of overall motorcycle segment sales and a decline compared to $284.6 million and 5.4% of sales in 2016.

This year, general merchandise revenues were down 4.2% in the first six months of the year, putting them on a sales pace of around $232 million.

The motorcycle maker has seen a slowdown in sales in recent years as it grapples with the aging of its key riders, low prices for used motorcycles and the challenges of global trade.

Harley had previously implemented a workforce reorganization plan in November 2018 which led to 70 employees leaving the company involuntarily.

The company expected $3.9 million in expenses related to the reorganization program, according to securities filings. In the first half of 2019, Harley accounted for all but $144,000 of those expenses.

The restructuring program was expected to generate $7 million in savings per year.

Harley also implemented a manufacturing optimization plan which included the closure of its Kansas City assembly plant. This program is expected to generate at least $70 million in savings in 2019 and 2010, and then approximately $70 million per year going forward.

Reuters reported that the most recent layoffs had no impact on manufacturing workers.