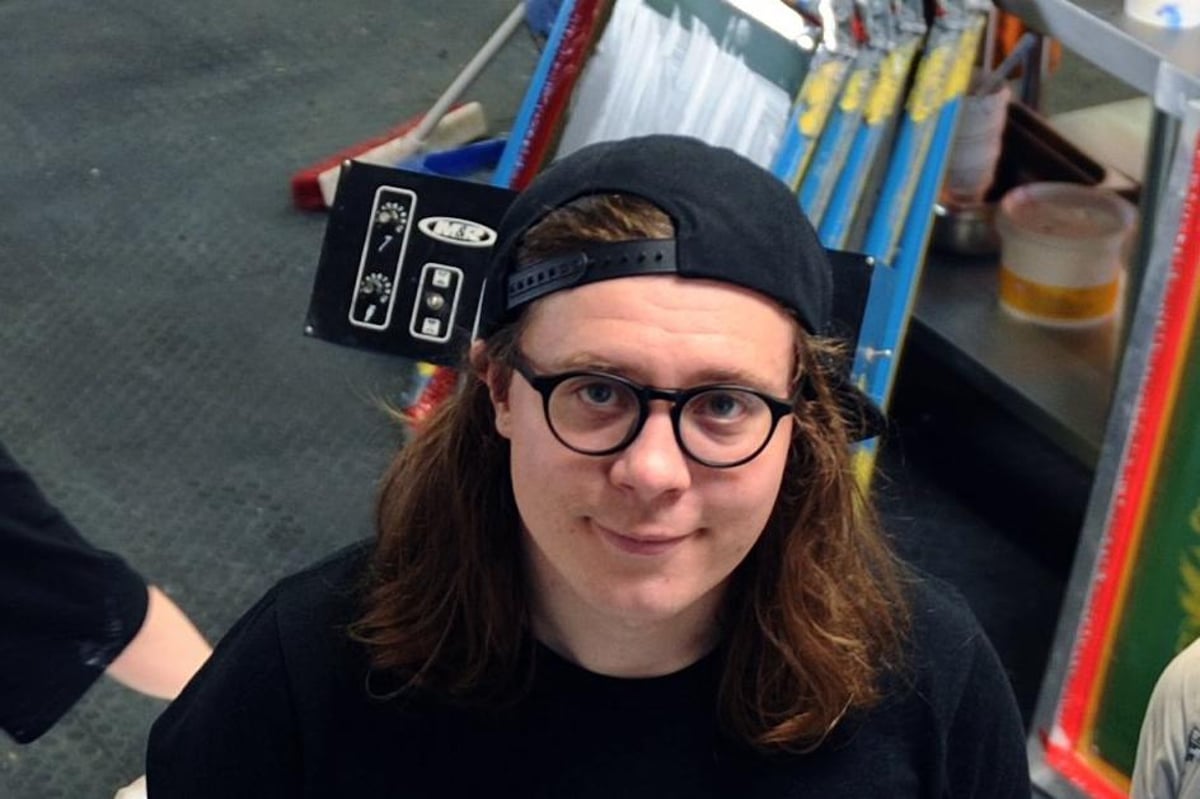 Impressive administration of goods: The business owed more than £5million at the time of the collapse, with creditors set to lose money

Last month, the company entered pre-pack administration with its assets transferred to a new company run by the same owner.

It was argued that the move was necessary to keep the jobs of 94 employees after the company’s operations were hit by the pandemic.

Awesome Merchandise Ltd has provided services to businesses and individuals in the music industry, creatives and power users of print through its e-commerce platform.

After going into administration, it was immediately sold to a newly created company called Print.Inc Group Ltd, whose sole director is Luke Hodson – the man who founded Awesome Merchandise in 2009.

Interpath has just released its administrator’s proposal which says more about the company’s finances.

The report reveals that unsecured creditors collectively owe more than £3million. Of this amount, more than 160 commercial creditors made up of different businesses and organizations owe more than £2.8million.

But he warns: “Based on current estimates, it is very unlikely that there will be a dividend for unsecured creditors.”

Another £1.9million is listed as owed to secondary secured creditors, including HMRC.

The report states: “Based on current estimates, we do not expect there will be sufficient funds to allow for a dividend to the secondary preferred creditor.”

It says the total assets available to secondary secured creditors are estimated at £102,000.

Employees who owed money as unsecured preferred creditors will likely receive it, but the report says the amount will be “uncertain” until later in the administrative process. A total of £18,000 is listed against this group of creditors.

The report also says the company owes a bank debt of £190,000 to Barclays Security Trustee Ltd, which is treated as a secured creditor. The report says that while a dividend is expected to be paid to this creditor, it is likely to be “a shortfall in the amount owed to it”.

The report also estimates the costs of carrying out the administrative process at over £408,000.

The Interpath report said he was employed in June to explore sale, refinance and investment options due to “increasing pressure from creditors”.

He said 150 parties had been approached as part of an “extensive marketing process”.

But with the only deliverable offer being on an insolvent basis, Interpath said the best option available was pre-pack administration.

“It also saves 94 jobs, by reducing preferential and unsecured claims against the company.

“Therefore, a pre-packaged sale is considered in our view, under all circumstances, to be the best course of action for all creditors as a whole.”