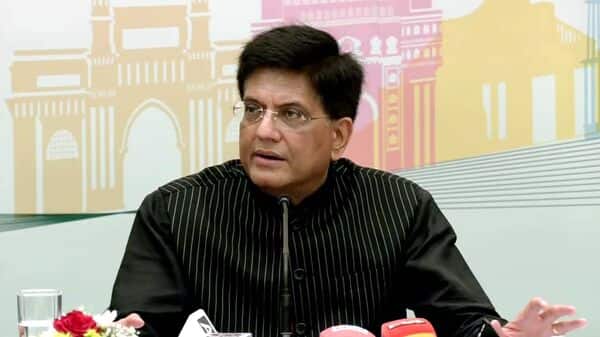 India’s merchandise exports reached $390 billion till March 14 of the current fiscal year and will definitely exceed $400 billion in the year ending March 31, 2022, the Union Trade and Industry Minister Piyush Goyal.

He also said the automotive components industry recorded a trade surplus of $600 million for the first time.

Goyal stressed that India could no longer afford to be closed and protective but had to open up its domestic markets.

Furthermore, he called on the automotive industry to invest more in R&D (research and development), especially in electric mobility, set higher performance standards and aspire to bring in five Indian companies in the club of the world’s top 50 automotive suppliers.

Earlier, Goyal said India’s export share in gross domestic product (GDP) should reach at least 20% for a $5 trillion economy, adding that a strong rupee would be good for exports.

“If we want to be a five trillion dollar economy, our exports of goods and services will have to be at least $1 trillion, – ideally 25%, but at least 20%. And why did I say 25% because we have to support our oil imports and therefore our exports will really have to increase by leaps and bounds so that we can continue to finance our imports and strengthen the rupee in the days to come,” Goyal said.

Goyal called for the reorientation of economic laws to meet the changing needs of the times. “We will have to review all of our traditional ways of working or doing business,” he said.

* Thank you for subscribing to our newsletter.