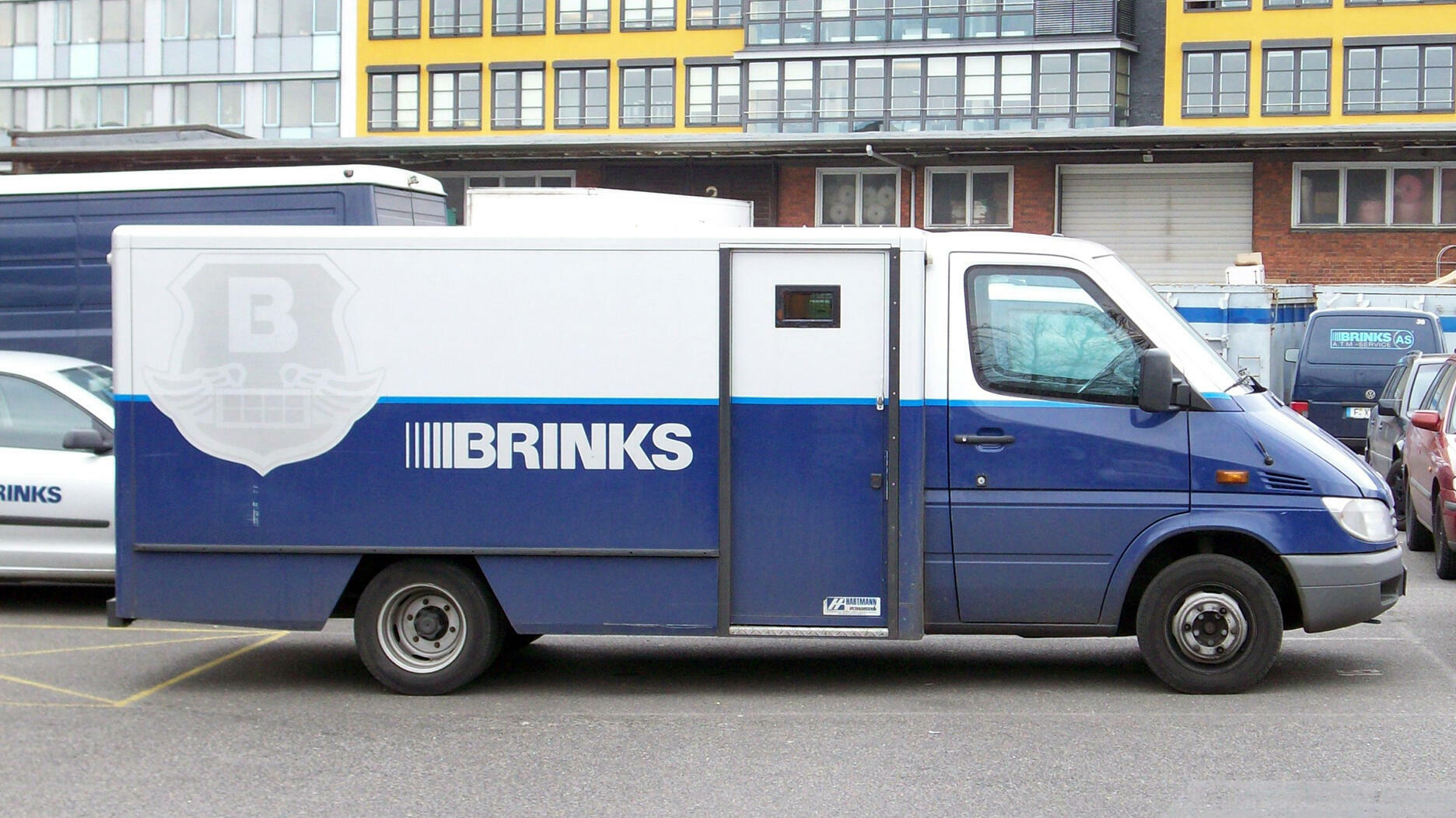 By: Geraldine S. Smith
In: Merchandise inventory
Los Angeles—Twenty-two bags full of jewelry and watches were stolen from the back of a Brink’s truck near Los Angeles last month.

The value of the stolen goods is now the subject of two lawsuits, one brought by the robbed jewelers and the other by Brink’s.

The truck was loaded with merchandise from exhibitors at the International Gems and Jewelry Show, held in San Mateo, Calif., July 8-10, and was heading to another show at the Pasadena Convention Center, scheduled for July 15 to 17.

Along the way, the driver stopped at a Flying J rest area, where an unknown suspect or suspects broke into the locked vehicle, stealing 22 of the 73 bags of jewelry.

Exhibitors reported their losses at over $100 million and expected to be compensated, but Brink’s calculated the losses at less than $10 million.

Brink’s filed a legal complaint in New York on Aug. 4, seeking declaratory relief against the jewelry companies, claiming they “significantly under-reported the value of their shipments on the pickup manifest.”

Manifests for the 22 missing shipments declare a total value of $8.7 million, Brink’s said.

Court documents detail the terms of contracts with exhibitors, including a stipulation that customers must declare the actual monetary value of the shipment.

The lawsuit also sheds light on what happened the night of the robbery.

The two armed guards, named only Driver 1 and Driver 2 in court documents, left around midnight. Driver 1 drove the truck to the rest area and left Driver 2 sleeping in the truck.

After spending about 30 minutes inside grabbing food, Driver 1 returned to the truck to find that the red plastic seal around the trailer had been cut, as had the rear lock on the trailer. Driver 2 said he did not see or hear anything unusual.

There was no CCTV or other monitoring devices near the parked truck, Brink’s said.

Jewelers who lost property in the robbery filed a lawsuit against Brink’s on Monday in Los Angeles County Superior Court, alleging breach of contract and negligence and asking the court to award them hundreds of millions of dollars in damages and interest.

Other defendants include the two drivers, a Brink’s sales and show support specialist, and pilot Flying J, the owner of the Flying J rest stop.

The lawsuit outlines several complaints, including alleged negligence by Brink’s and drivers, a hard-to-read contract, misleading insurance advice from a sales specialist, and the rest stop’s failure to provide a safe environment .


A Brink’s spokesperson said the company does not comment on ongoing litigation.

The lawsuit states, “This action seeks to rectify the harm that Brink’s accrued in addition to the theft that its drivers all but invited to occur.”

The plaintiffs took issue with the conduct of the drivers, in particular Driver 1 sleeping in the bunk while on the stopwatch, although Brink’s states in its lawsuit that the driver’s behavior was in accordance with what the US Department of Transportation regulations authorized.

Related stories will be here…


Brink’s also did not use a secure armored vehicle, but rather “an 18-wheel semi/trailer combination” with “an easy-to-undo lock on the trailer,” according to court documents.


Regarding the contract, the suit alleges that the terms written on the back of the pickup manifesto were illegible, noting small font size and poor color contrast, and “full of inconsistent provisions.”

The jewelers also said they didn’t have time to negotiate terms because the pickup manifest had to be signed before the goods were transported.

As for the issue of underinsurance, the jewelers say they were advised by a Brink’s employee named in the lawsuit to understate the value of the goods in order to reduce shipping costs.

They claim they were not warned that this would mean they could not recover the full value of their property if lost.

The jewelers also claim they were not told their goods would be left unattended in an unsecured location, which they pin on Flying J’s parent company, Pilot Flying J.

The lawsuit accuses Pilot Flying J of failing in its duty to maintain a safe environment, failing to provide adequate lighting and other safety issues, especially when its rest areas are frequented by many drivers with cargo valuable.

“The fact that Brink leaves valuables unattended in a remote and poorly lit area, in an unsecured trailer parked in a position where access to them cannot be observed by those charged with the very duty of protect, amounts to willful misconduct and/or gross negligence that precludes the enforcement of any contractual limitation that would otherwise benefit Brink’s,” the court documents state.

The plaintiffs said they suffered emotional stress and were “deprived of the ability to earn a living”.

Many jewelers said in the lawsuit that trade shows were their only source of income and they were now lacking a significant amount of inventory.

The defendants seek damages in the amount of $100 million for direct property loss and an additional $300 million in damages, as well as attorneys’ fees and other lawsuit-related costs.