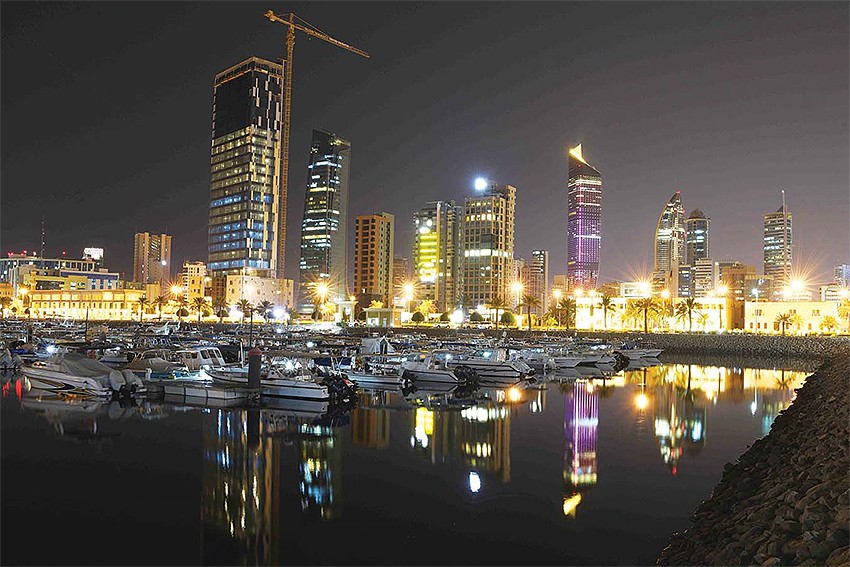 Exports
In 2020, Kuwait’s total exports of commercial services such as information, communication, computing, travel, transportation and financial services amounted to USD 6.7 billion, while it imported 17 .4 billion USD over the same period. Information, communications and computer services constituted the largest share of Kuwait’s commercial services exports in 2020, with 64.44% of total commercial services and a value of 4.3 billion. On the other hand, data for 2019 indicates that the United States was Kuwait’s largest partner in trade services, followed by Britain, India, China and Germany. Globally, China leads the world in exports, having exported goods worth $3.4 trillion globally, followed by the United States of America with $1.8 trillion, and then Germany with a value of 1,600 billion. According to data from the World Trade Organization, the value of global exports of goods and services was $22.3 trillion in 2021.

In another context, the World Trade Organization lowered its forecast for global GDP growth in 2022 from 4.1% to 2.8%. In its experts’ latest global trade growth forecasts, released last Tuesday, the organization said the conflict between Russia and Ukraine jeopardizes the recovery of already “fragile” global trade. The WTO noted that the outlook for the global economy has darkened since the outbreak of the Russian-Ukrainian war, prompting WTO economists to reassess their forecasts for trade over the next two years. They expect merchandise trade volume to grow 3% this year, down from its previous forecasts of 4.7% and 3.4% for 2023. The organization expects growth of global GDP at market exchange rates by 2.8% in 2022, 1.3% percent lower than the previous forecast of 4.1 percent. The report also indicates an acceleration in growth to 3.2% in 2023, approaching the average index of 3% over the period 2010-2019.