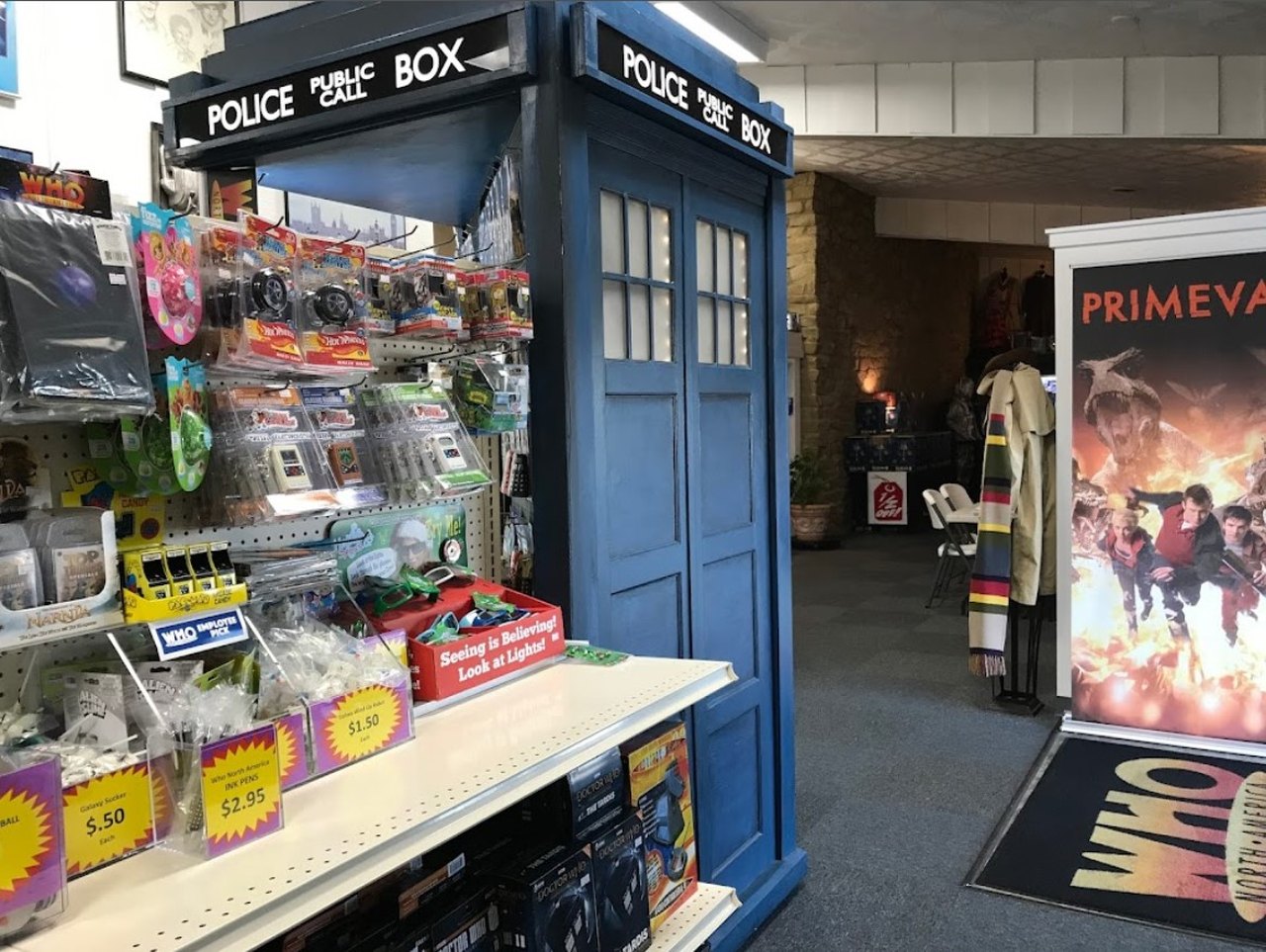 Largest collection of Dr. Who merchandise is in Indiana


In 1963, a science fiction television show first aired on the BBC and would eventually take the world by storm. That show was Dr. Who, and at the time, no one could tell just how much of an epic legacy the show would have. It holds a Guinness World Record for being the single longest-running TV show, and it’s safe to say there are many generations of Whovians with their favorite stories, doctors, and other delights just about anywhere you go. But did you know that, of all places, Indiana is the home of the largest collection of Dr. Who merch and stuff in the world? It’s true. Head to the small Indiana town known as Camby and experience WHO North: the most epic pilgrimage for any Dr. Who fan.

So, there you go, head over to Camby and check it out for yourself (and don’t forget to check the website). It’s such a hole in the wall that it’s easy to miss, but don’t let the small exterior fool you.

After all, it’s bigger on the inside.