To accompany the release of the new Disney+ Original short series, “I Am Groot,” Marvel has unveiled new merchandise based on the series as part of its Marvel Must Have marketing campaign.

Five all-new original shorts from Marvel Studios are streaming now on Disney+, following little baby Groot as he explores the great big galaxy and gets himself into all sorts of star-studded trouble. What could go wrong?

The merchandise collection includes new toys, accessories, clothing and more. All are available from various retailers.

Here is an overview 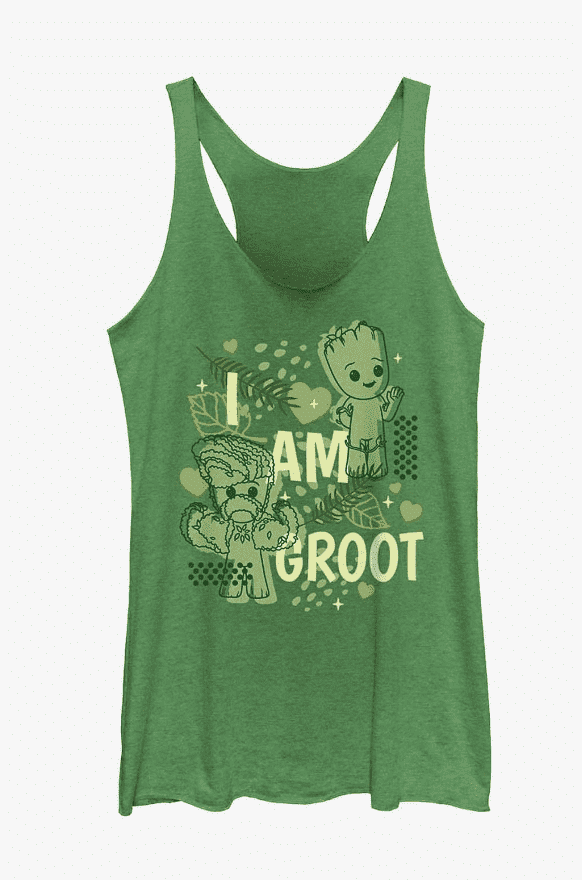 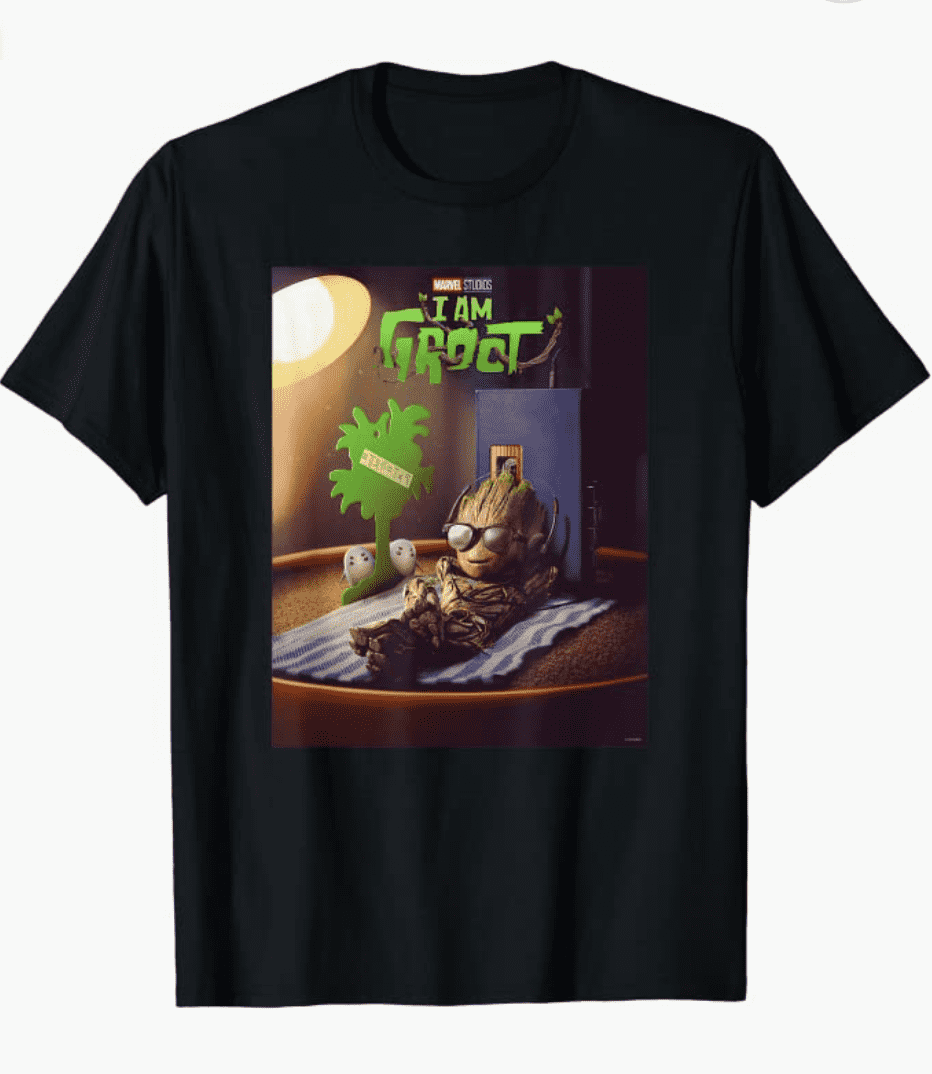 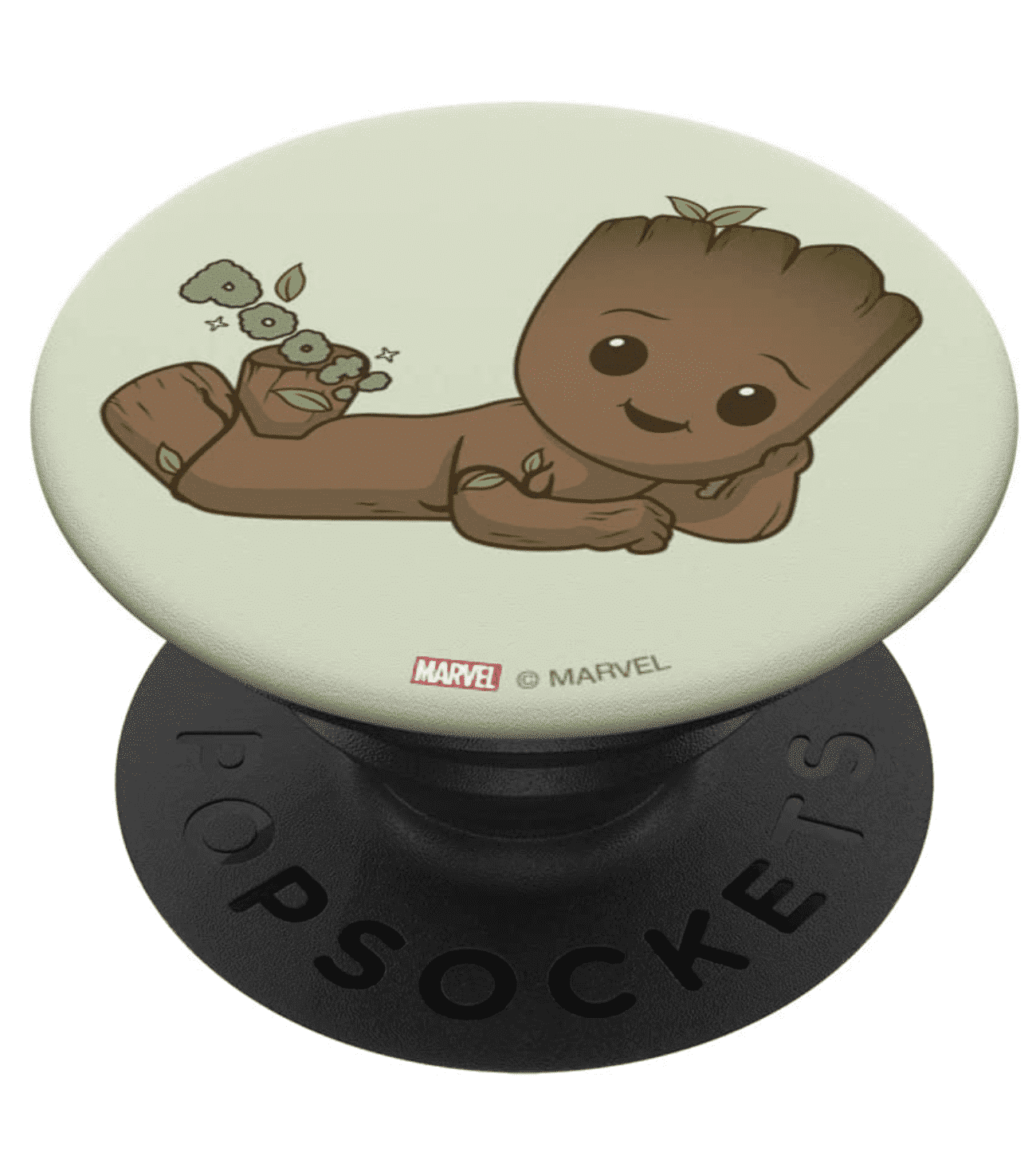 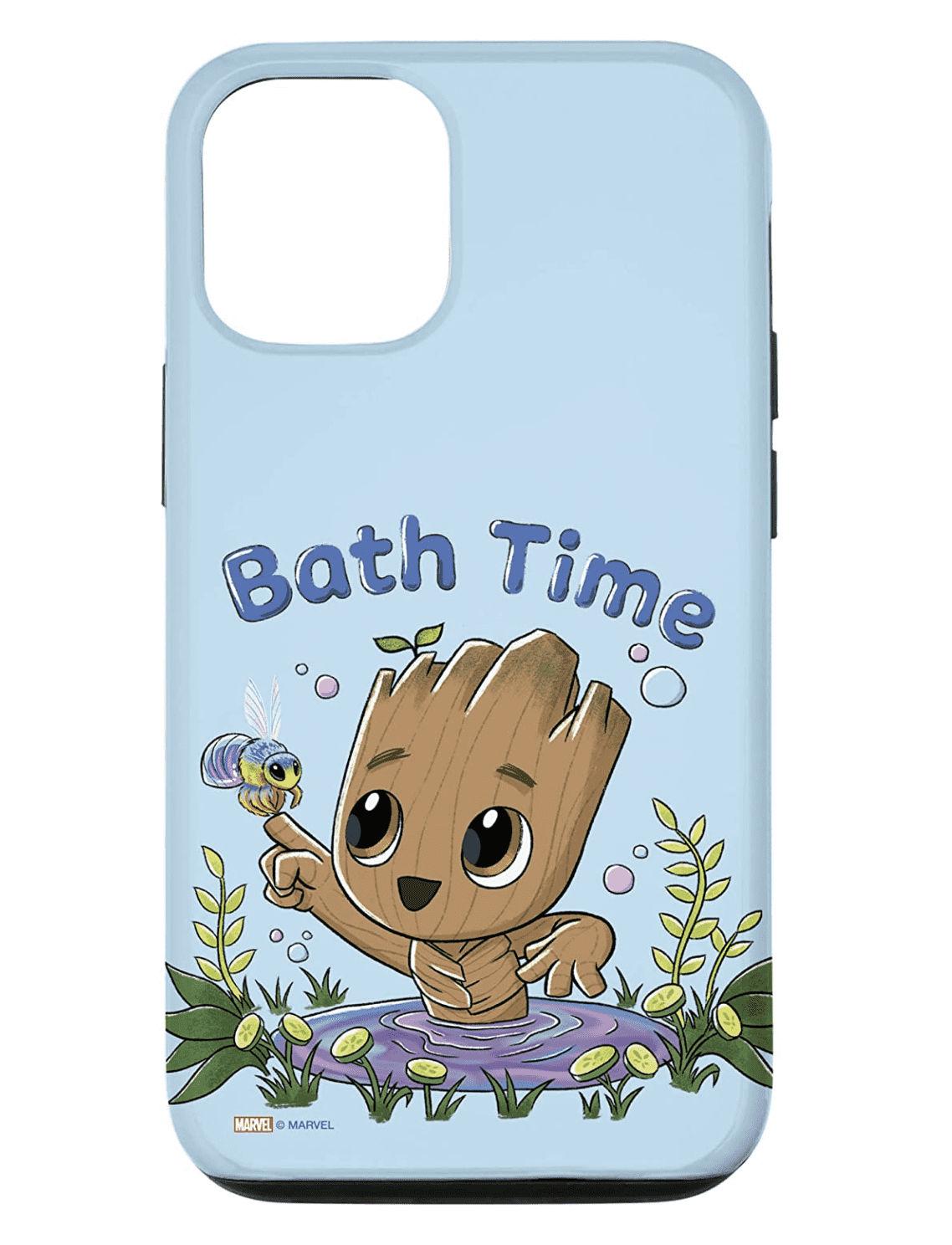 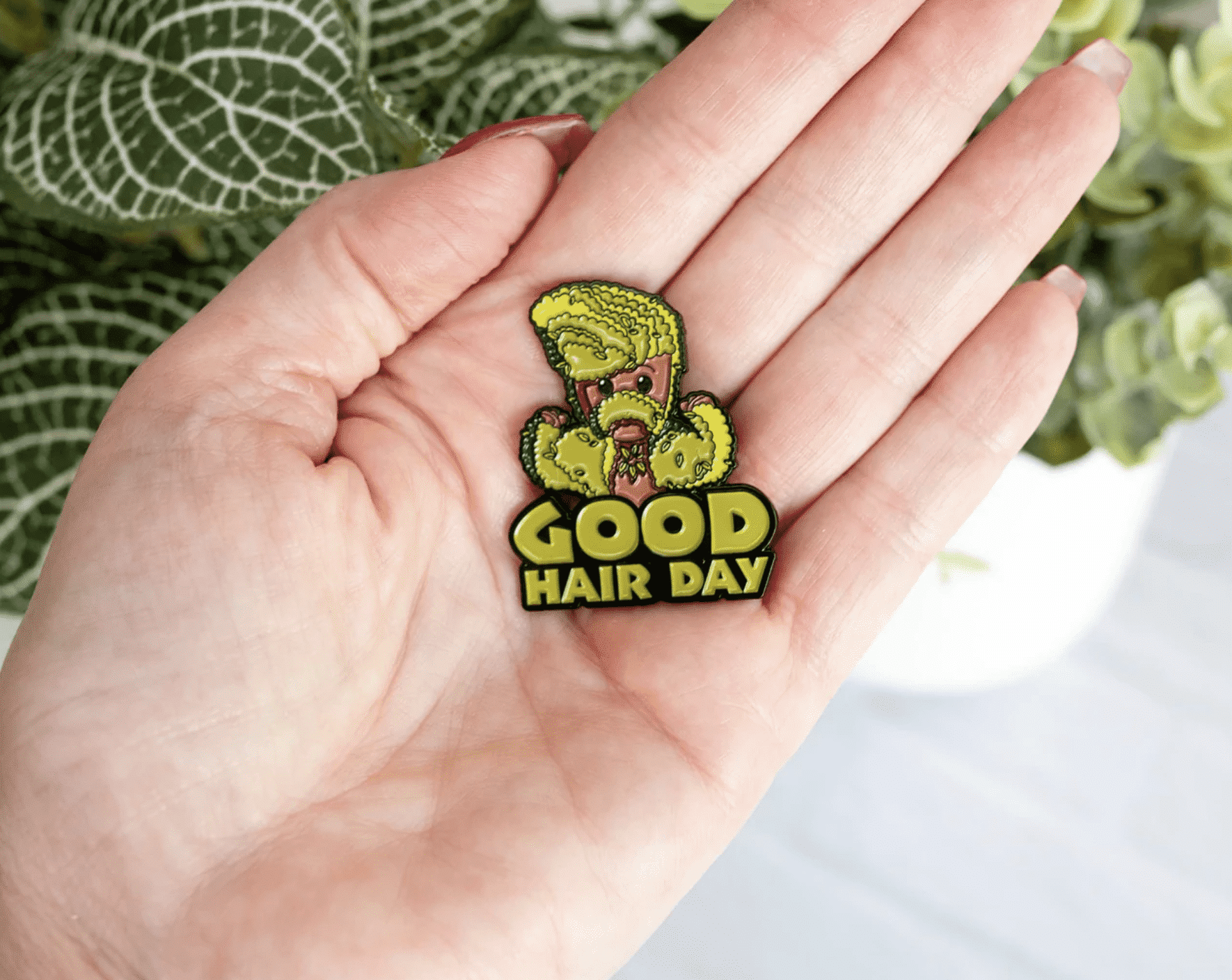 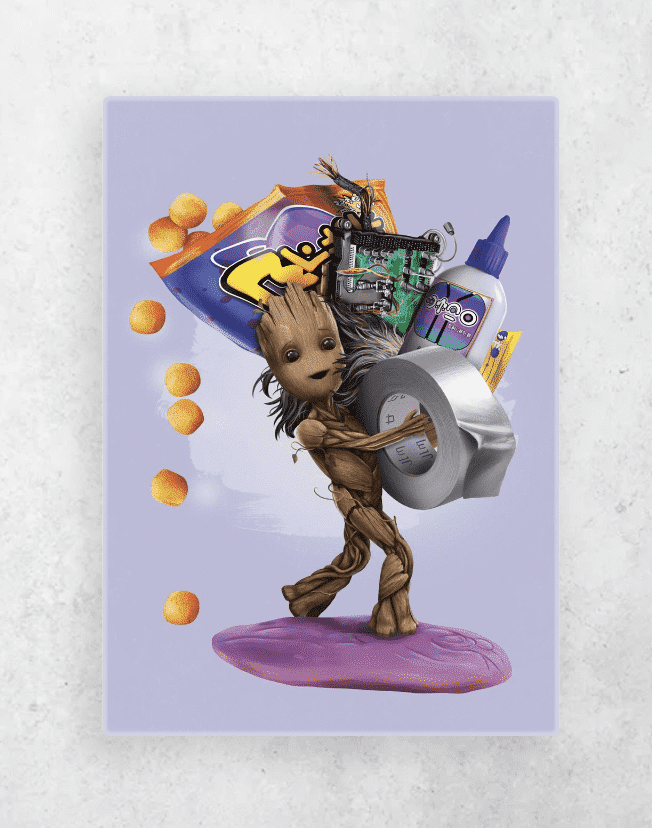 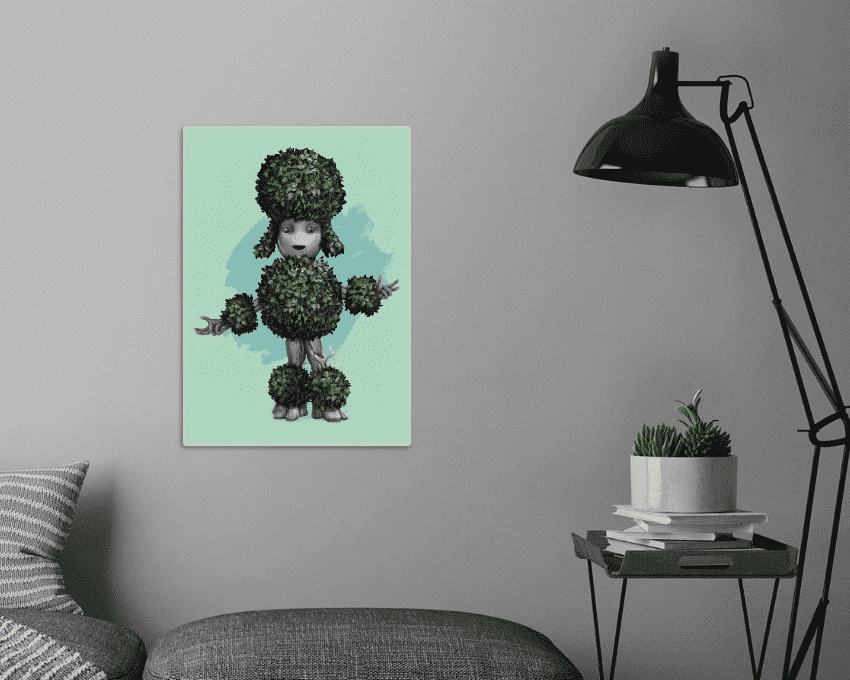 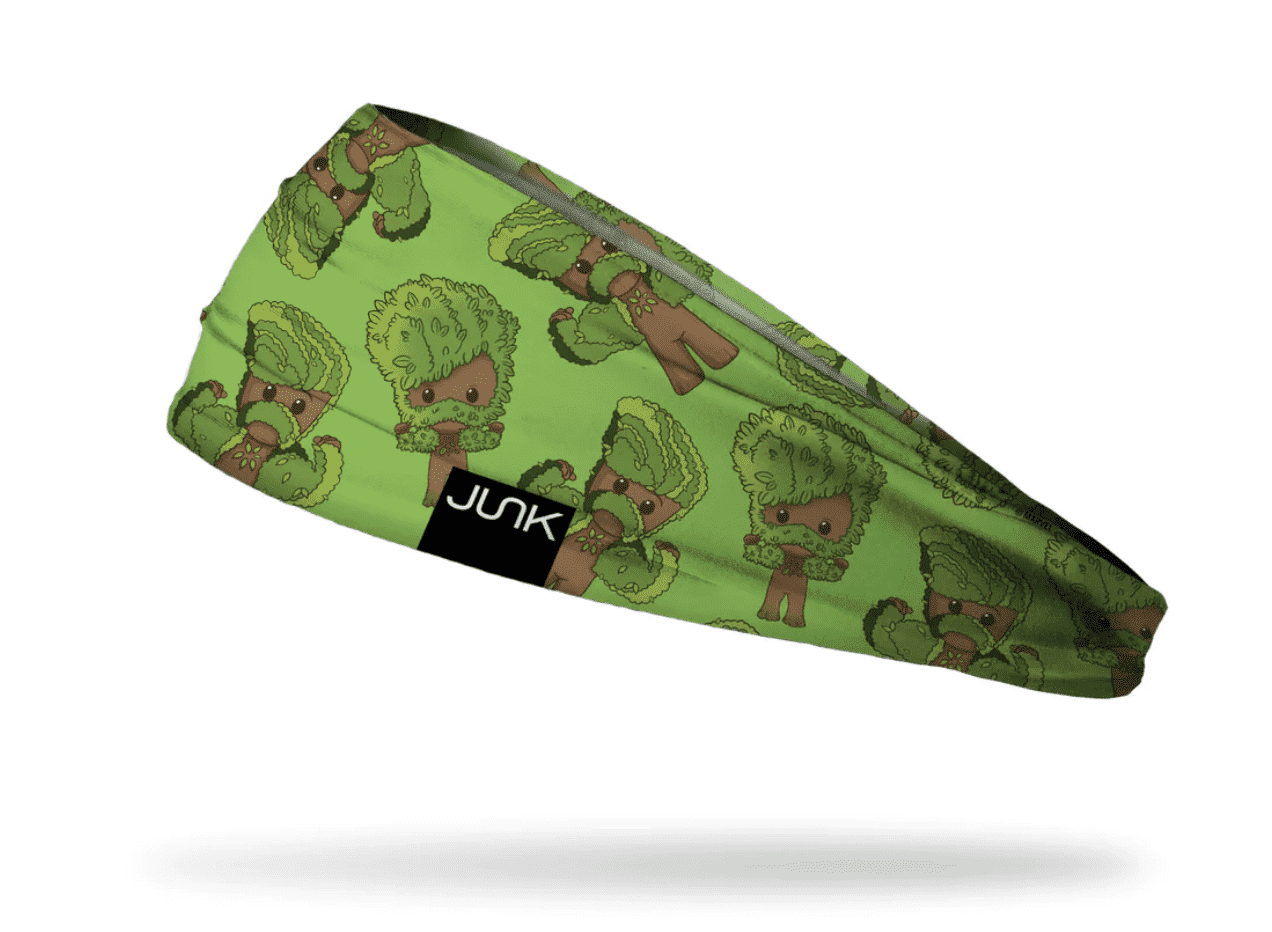 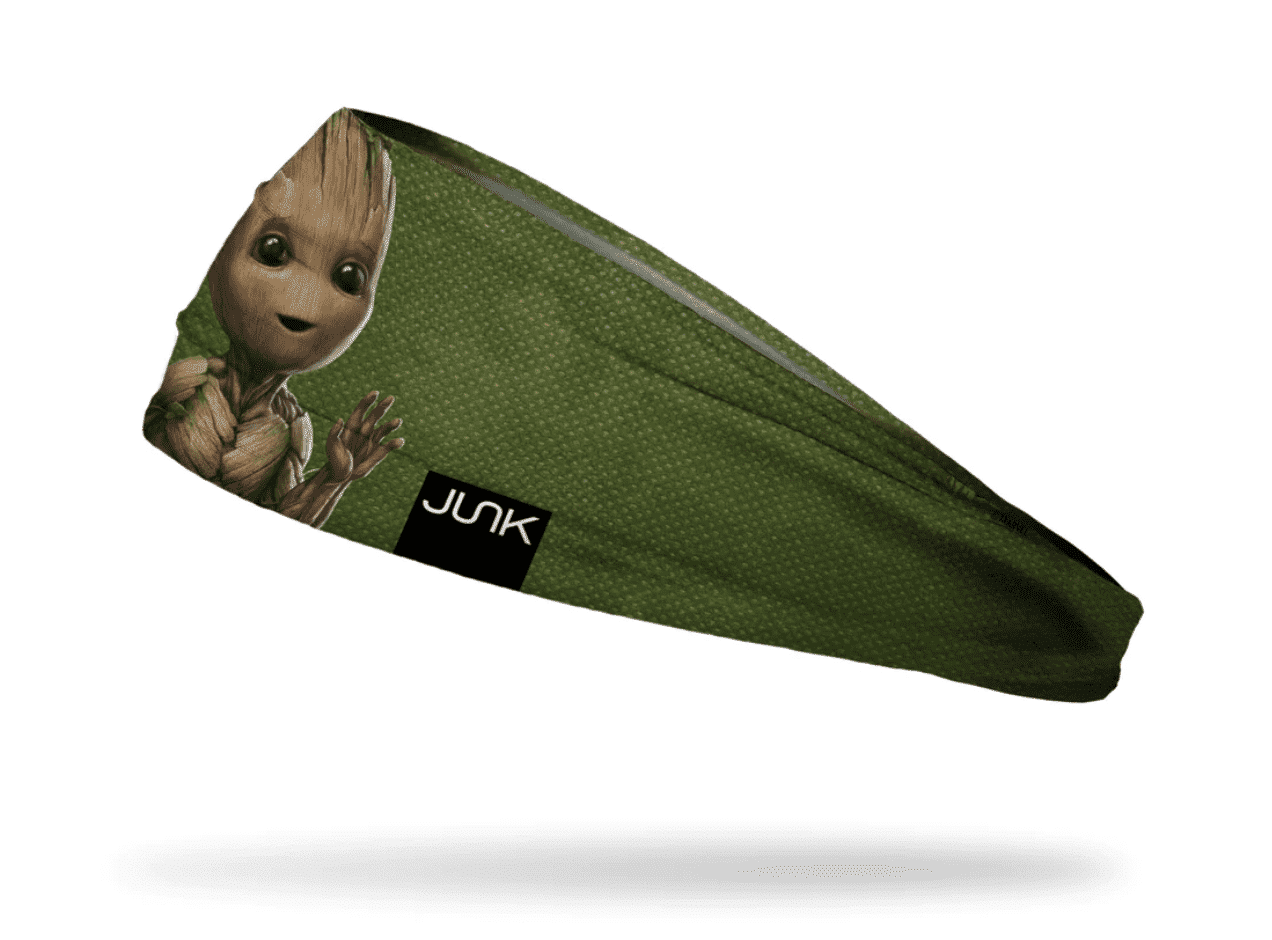 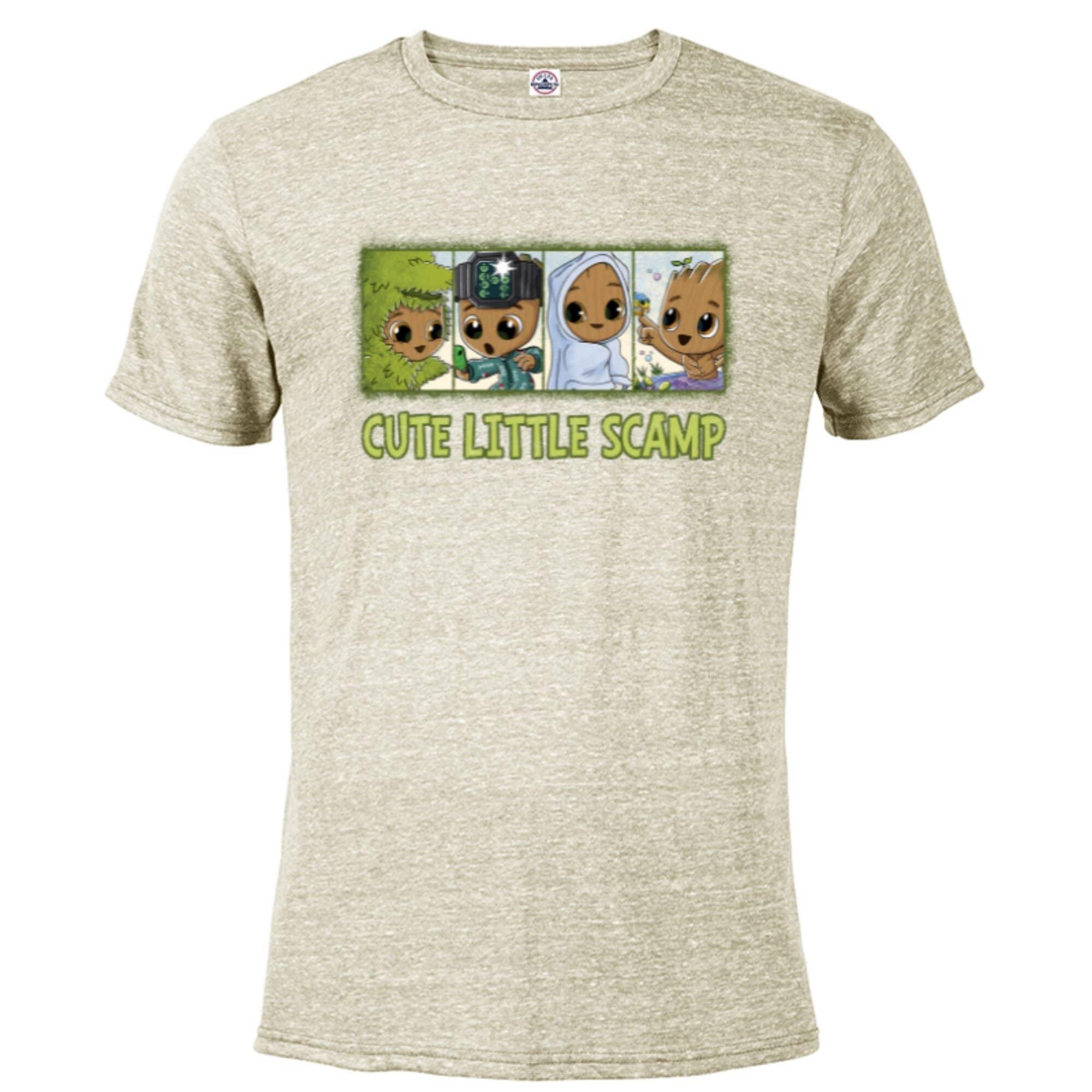 ‘I Am Groot’ is available to stream now on Disney+