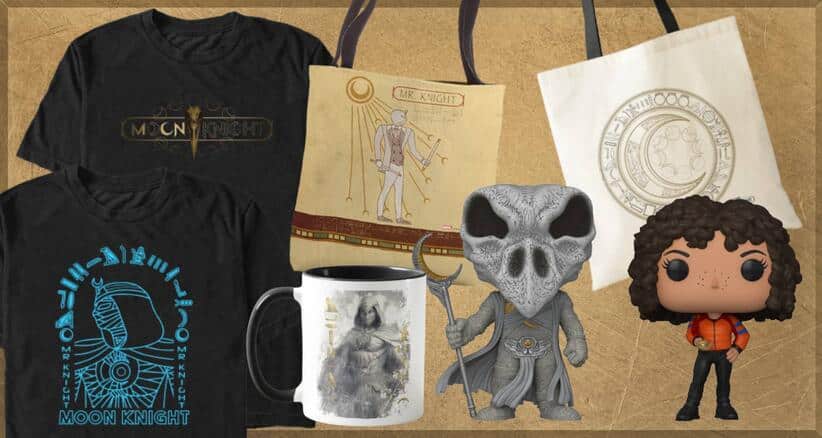 When mild-mannered gift shop worker Steven Grant is plagued by power outages and memories of another life, he discovers he has dissociative identity disorder and shares a body with mercenary Marc Spector. As Steven/Marc’s enemies converge on them, they must navigate their complex identities while immersed in a deadly mystery among the mighty gods of Egypt.

The third wave of merchandise includes t-shirts, accessories, posters, and an all-new Funko Pop vinyl of Layla and Khonshu, as well as a variant glow-in-the-dark version of Khonshu.

Check out the new “Moon Knight” merchandise below: 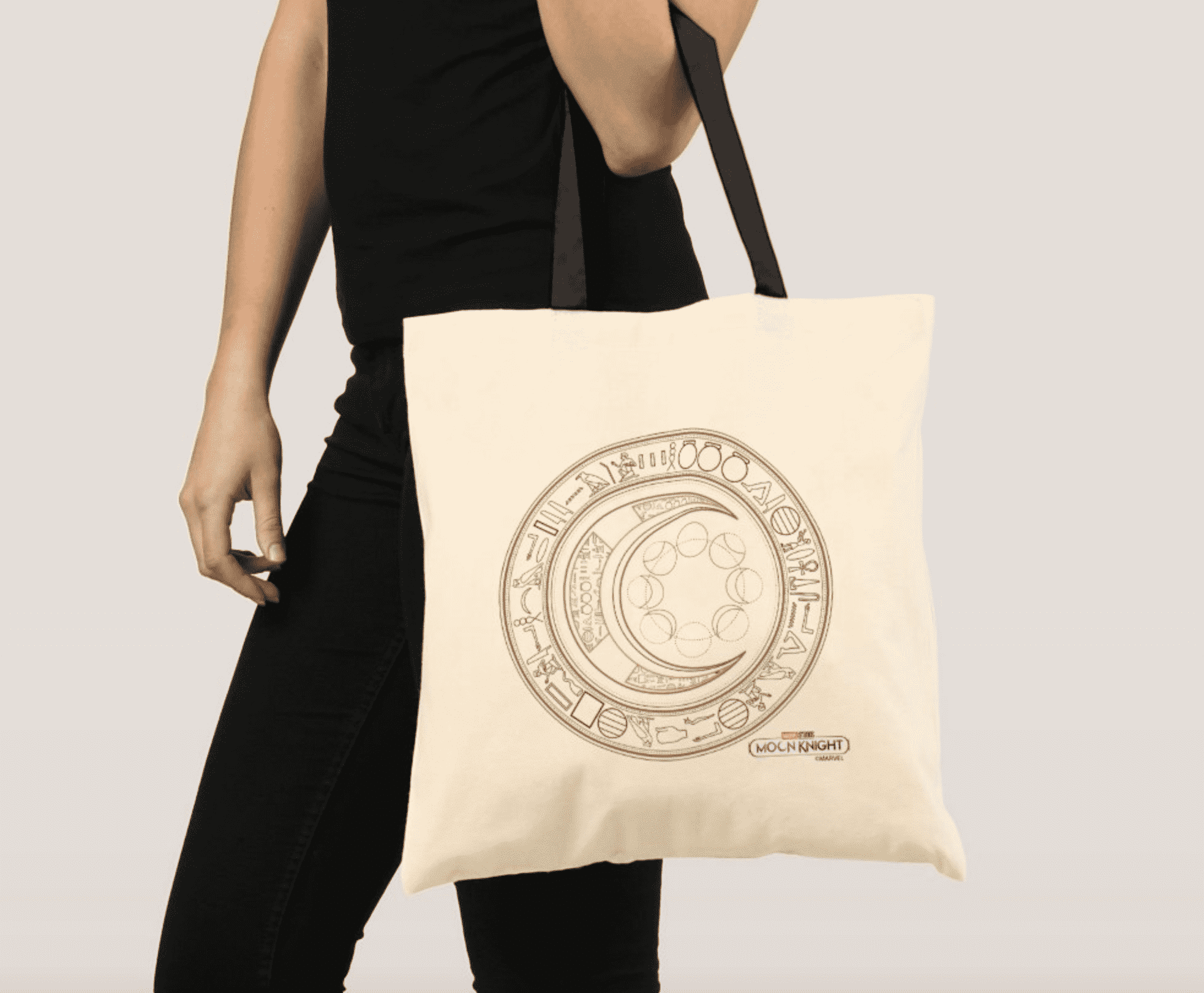 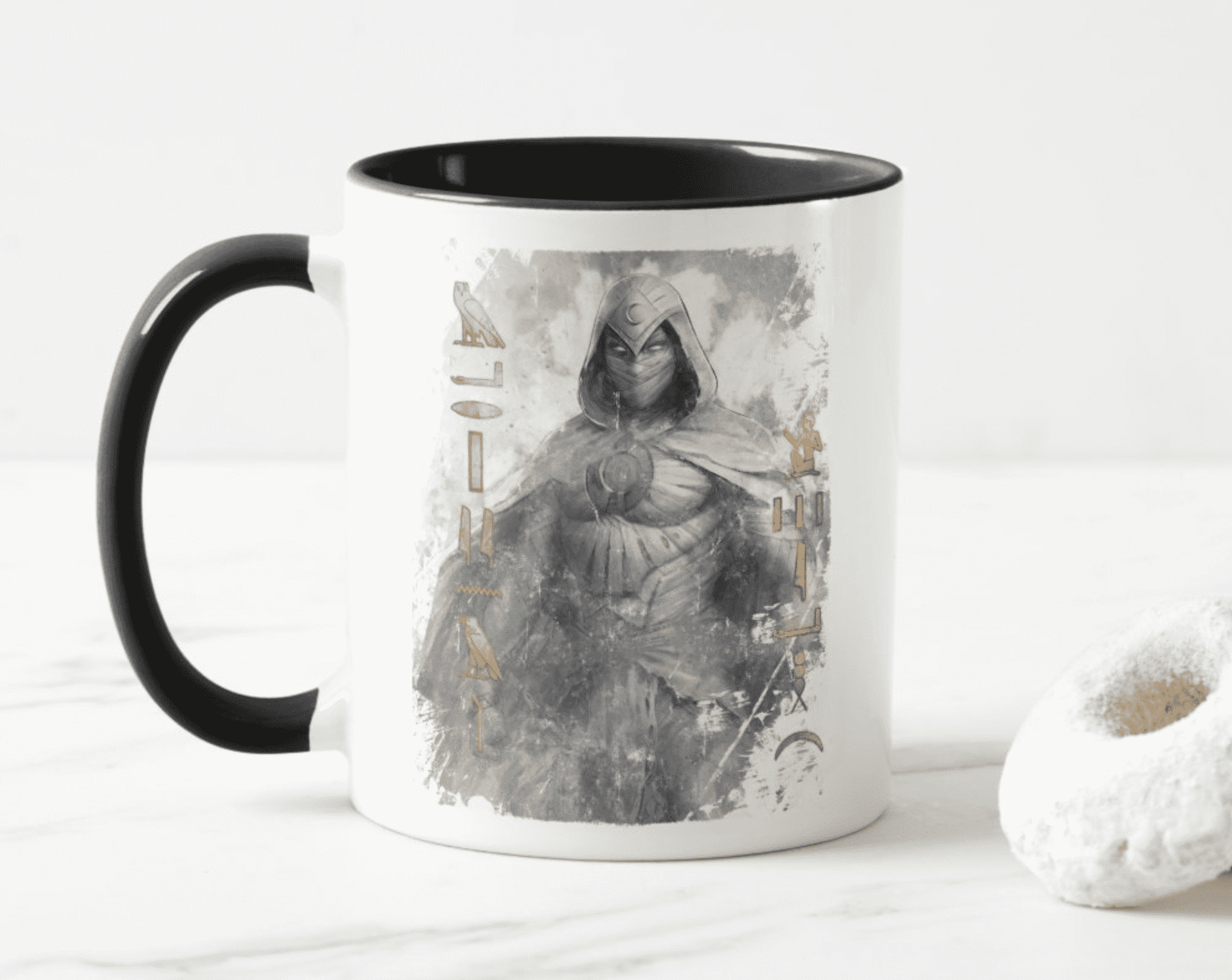 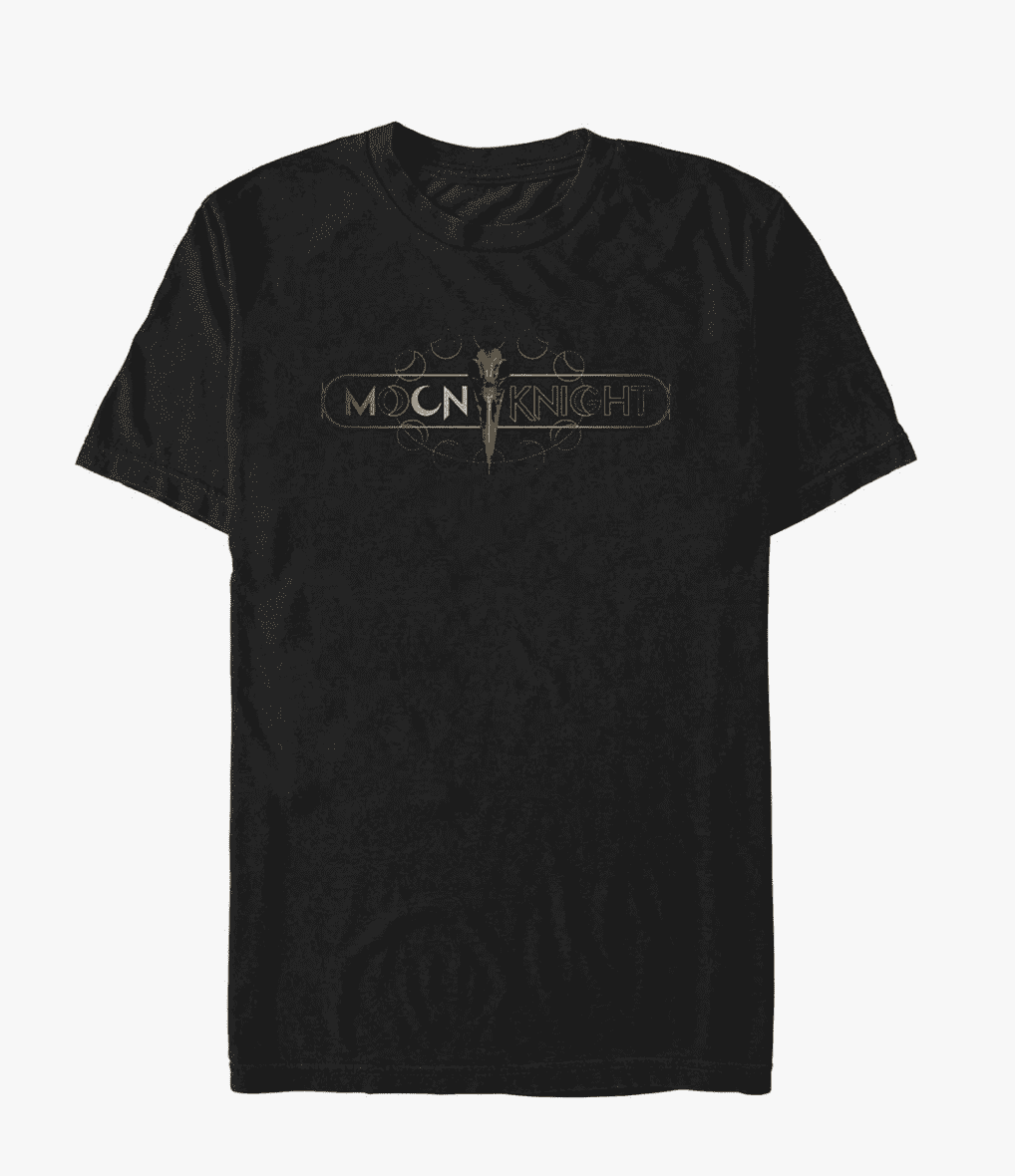 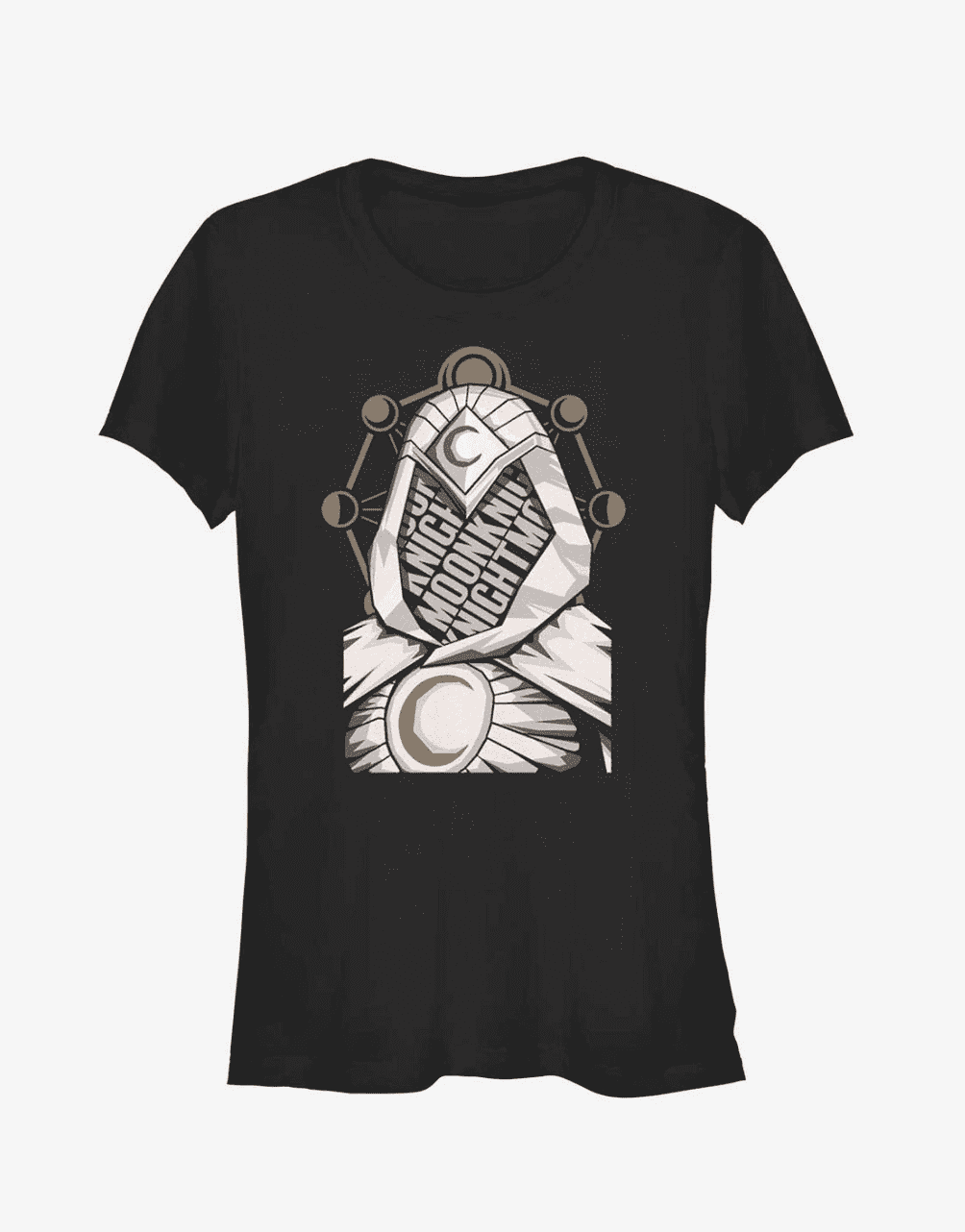 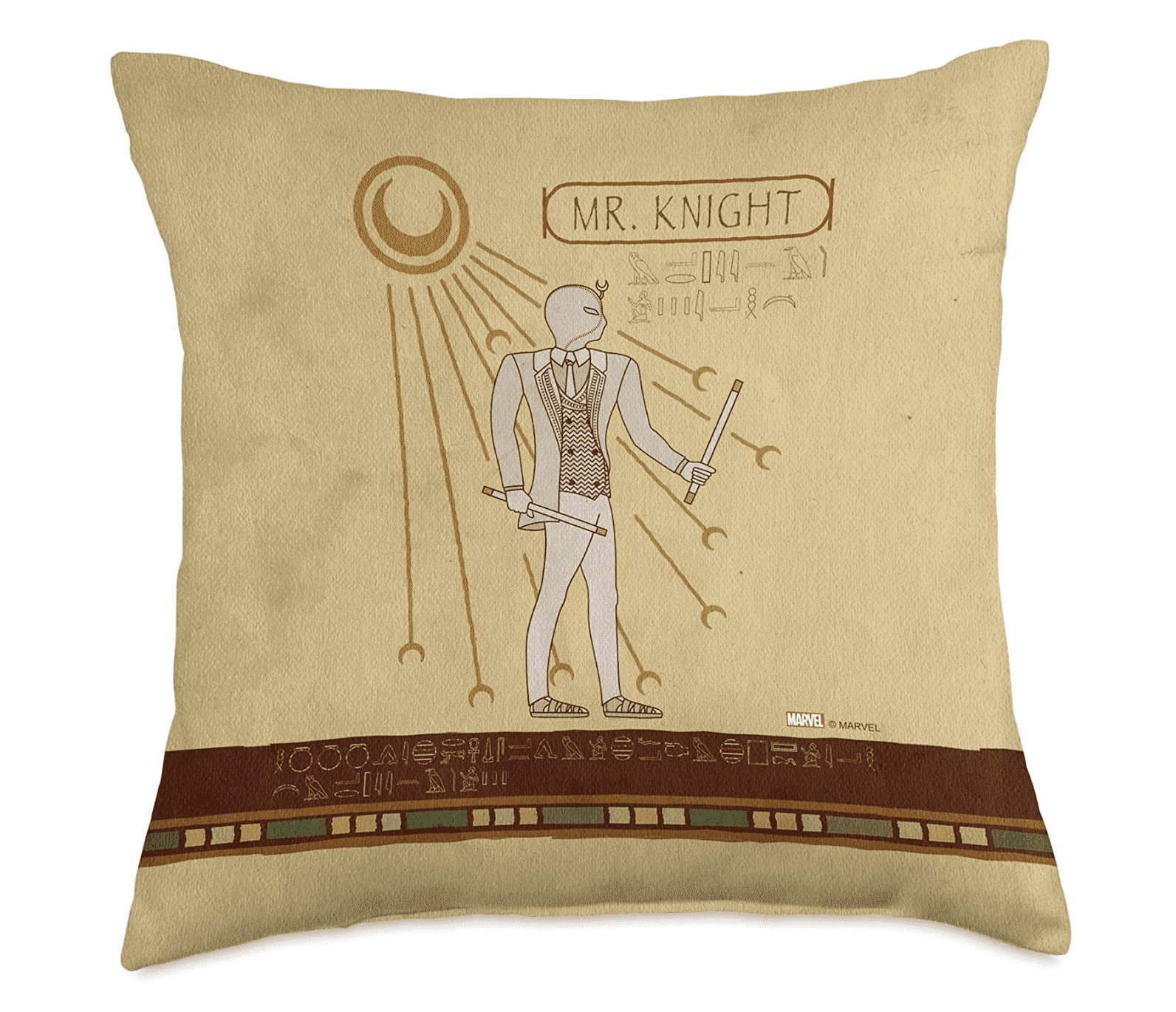 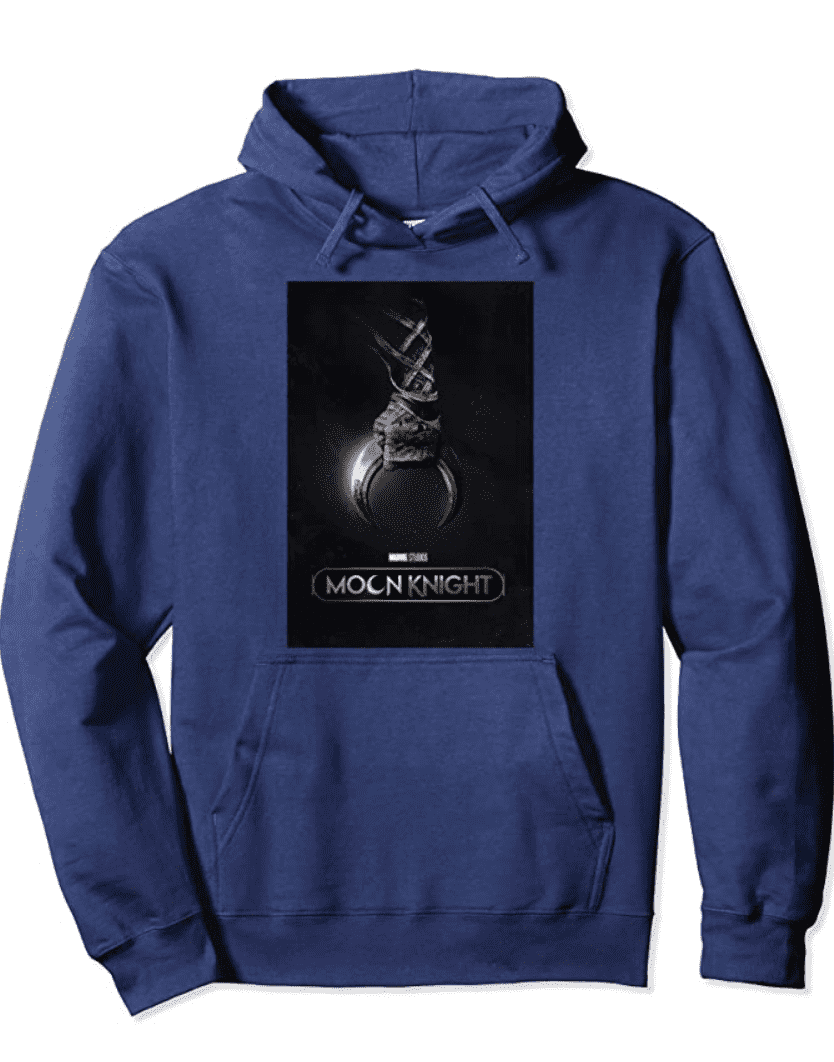 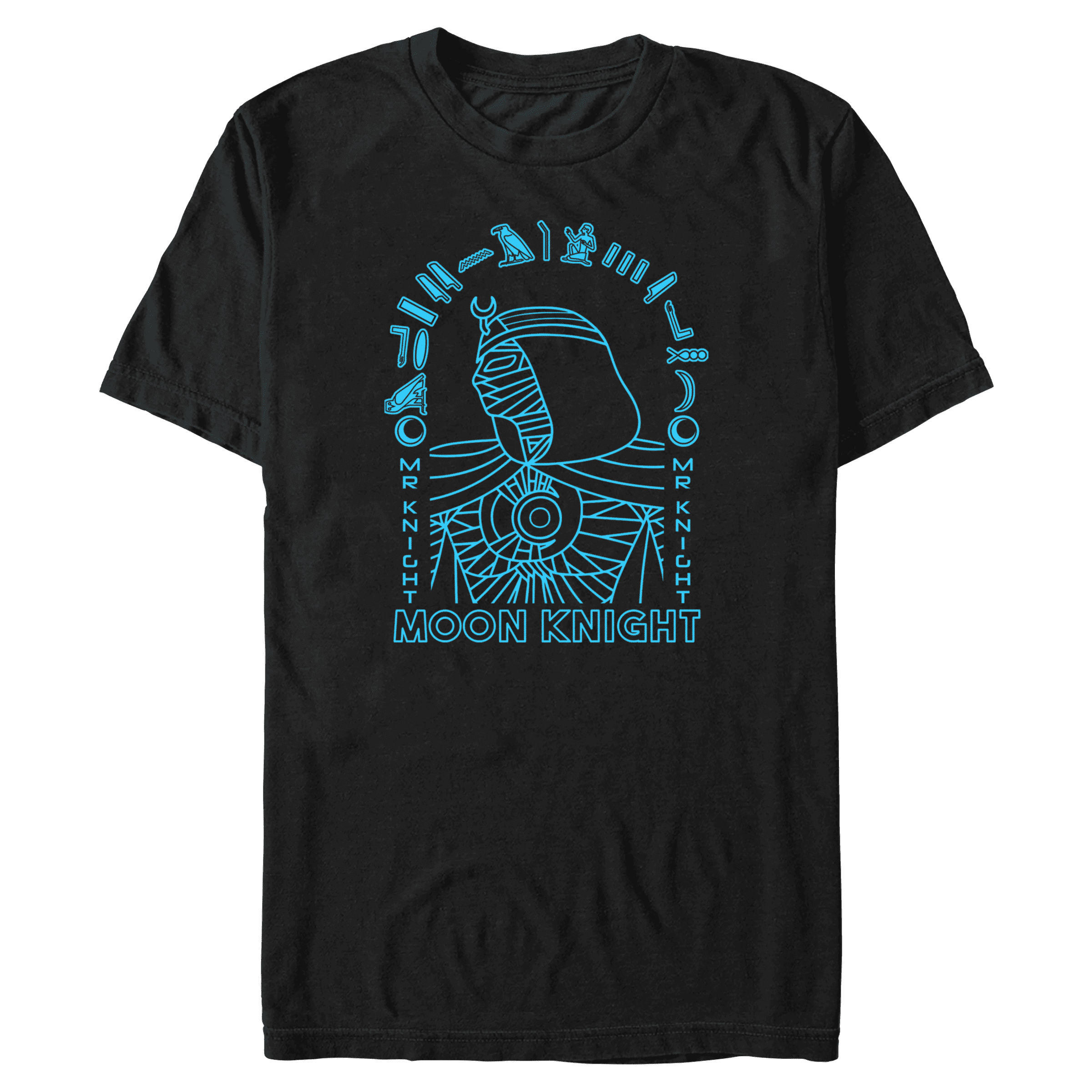 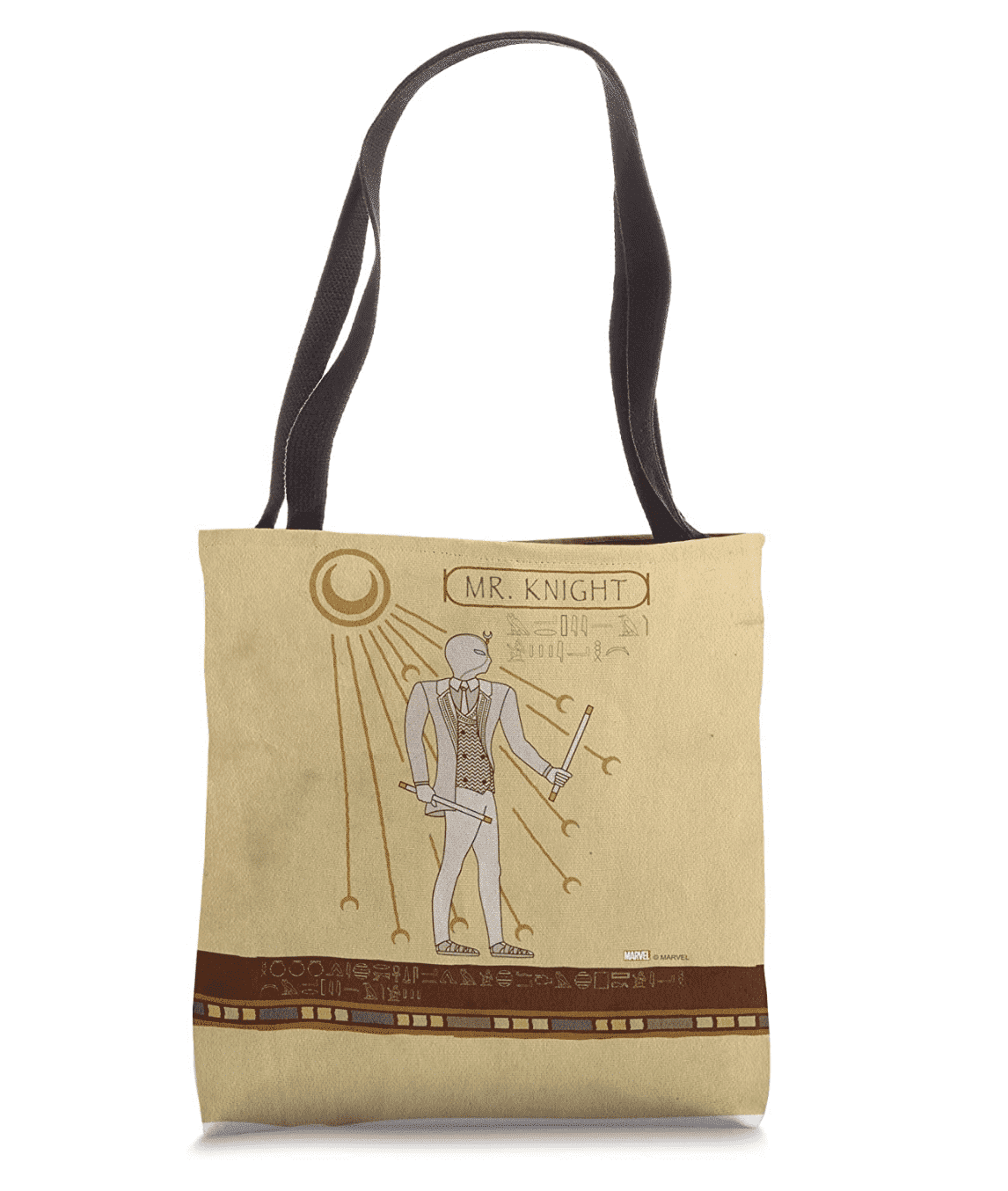 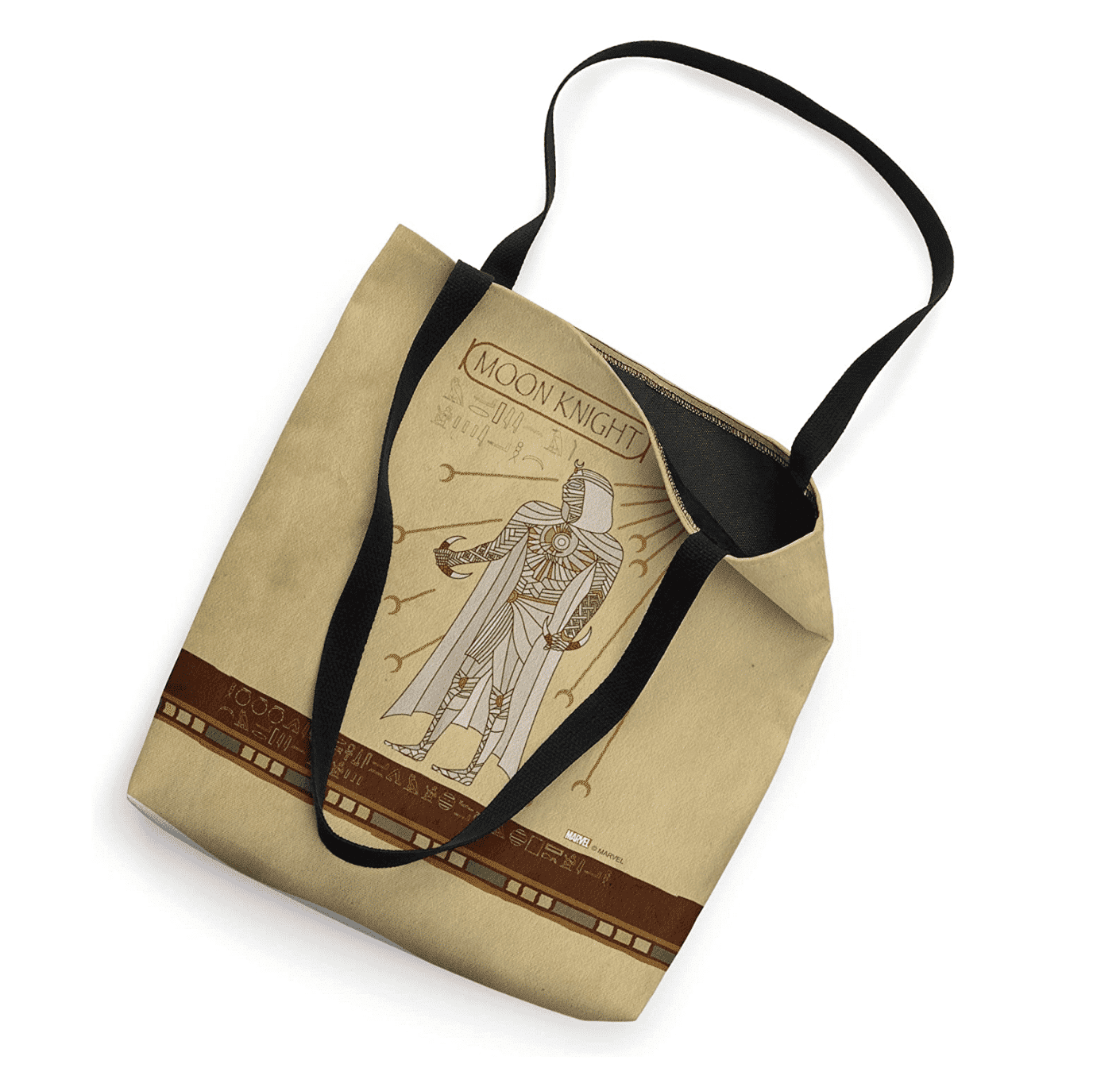 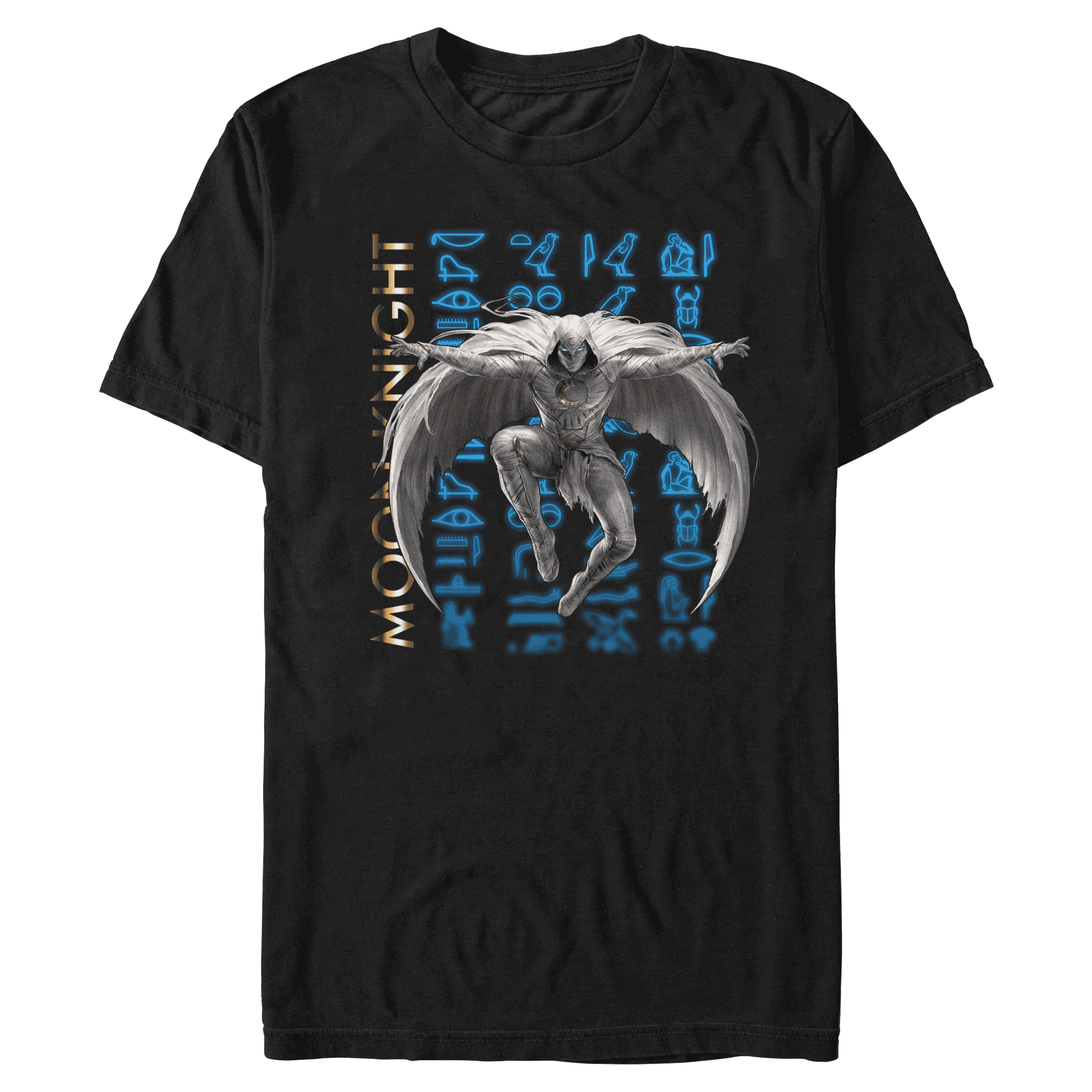 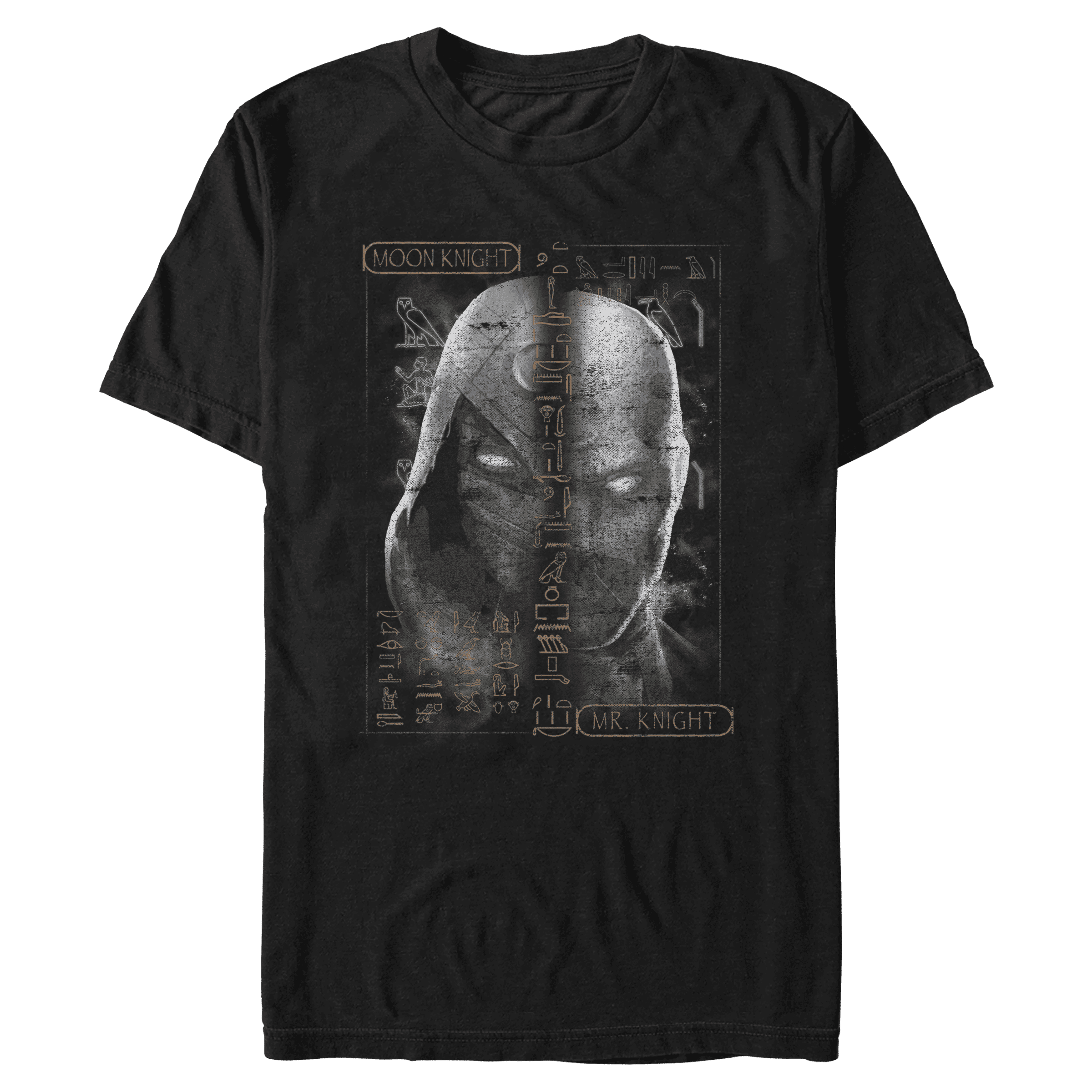 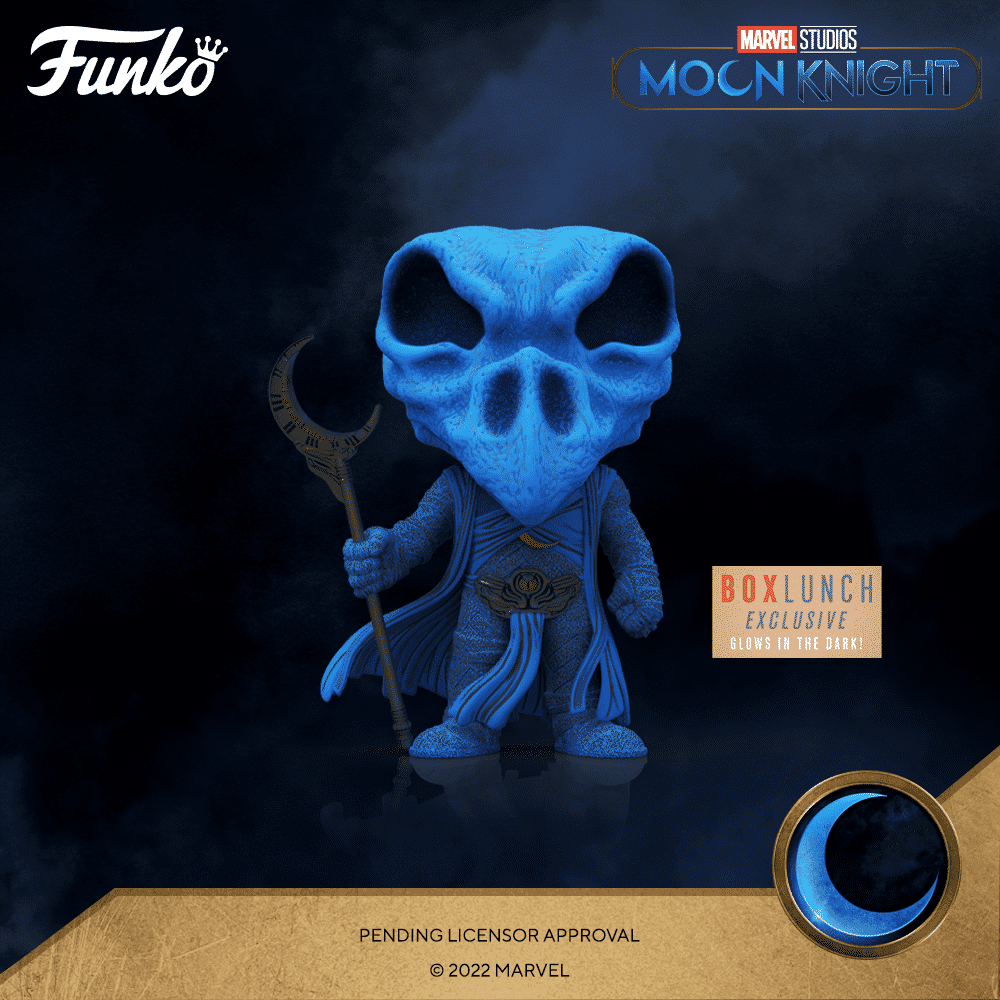 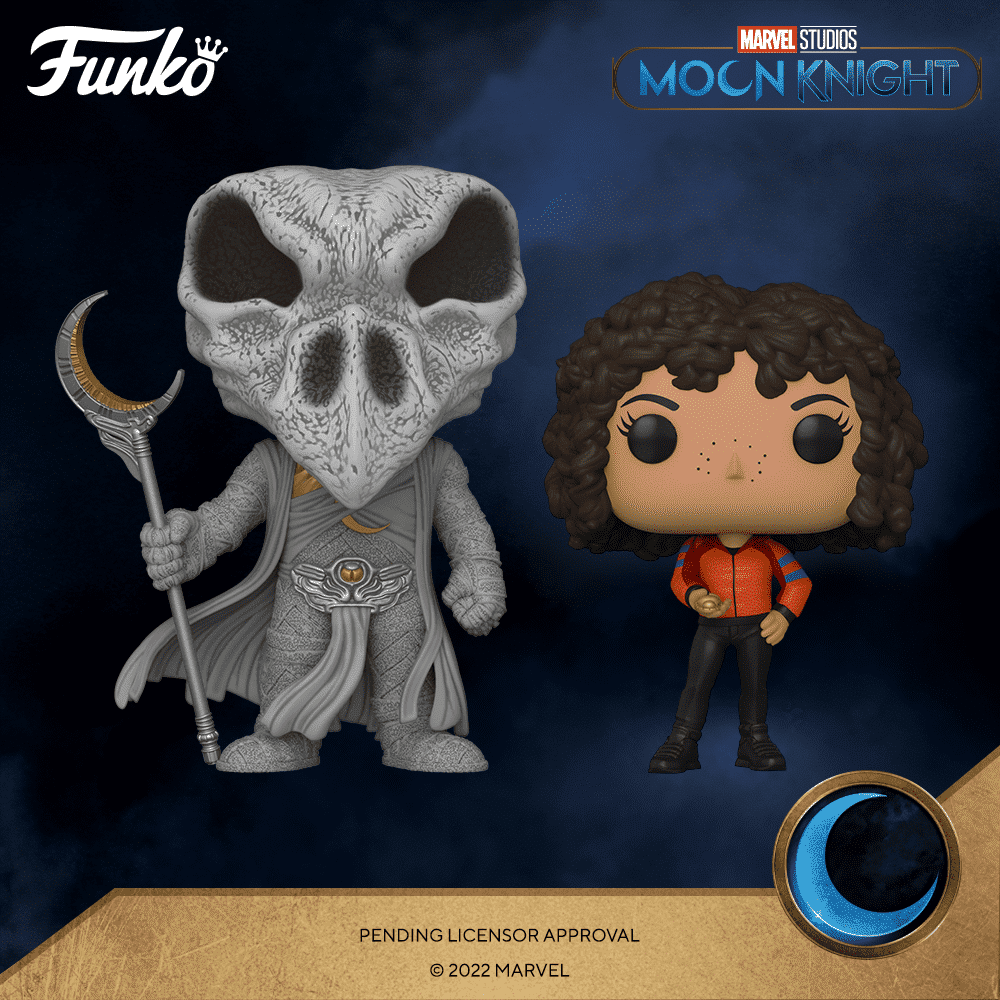 Are you going to buy any of these “Moon Knight” products?