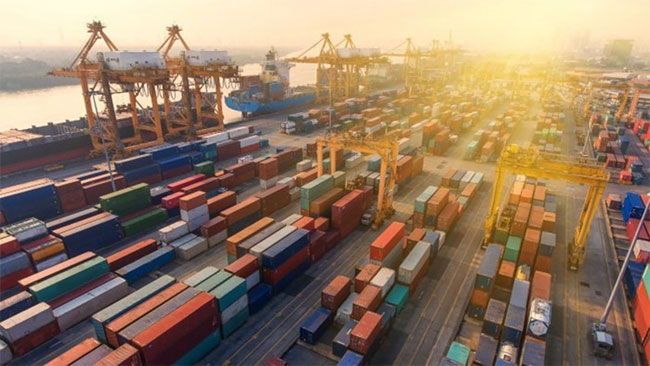 The merchandise trade balance recorded a surplus in June 2022 for the first time since August 2002, reflecting the impact of historically high monthly export earnings and continued declines in import spending, the Central Bank of Sri Lanka said ( CBSL).

The merchandise trade account balance in June 2022 recorded a surplus of US$21 million, compared to the deficit of US$652 million recorded in June 2021, and for the first time since August 2002, where a trade surplus of US$110 million were recorded.

Meanwhile, the cumulative trade account deficit from January to June 2022 narrowed to US$3,514 million from US$4,316 million recorded during the same period in 2021.

Tourism revenue recorded an increase in June 2022 (year-on-year) from the low base, despite negative sentiments associated with travel advisories and the continued shortage of fuel and resulting transportation difficulties, said the CBSL.

Workers’ remittances moderated in June 2022 compared to May 2022, reflecting an increase in activity in the gray market of foreign exchange transactions, according to data on External sector performance for June 2022.

Meanwhile, the weighted average spot exchange rate in the interbank market remained around Rs. 360 per US dollar during the month.