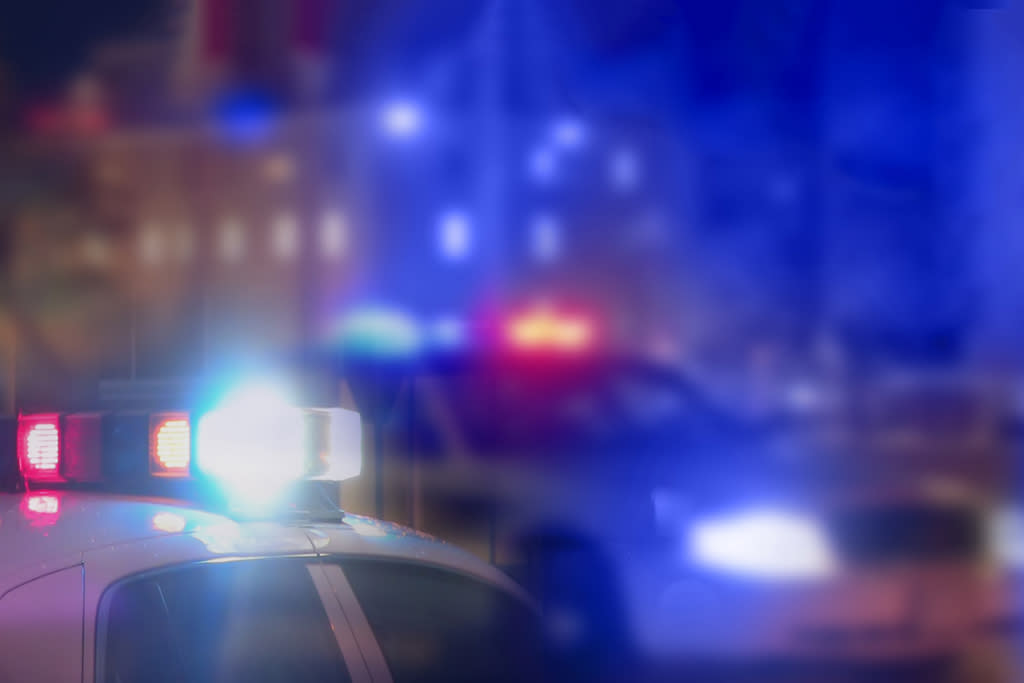 A Michigan FedEx driver has been charged with stealing items he was supposed to deliver.

Earlier this week, officers in Eastpointe, Michigan arrested Morris Jones, a 40-year-old FedEx driver, after an investigation found approximately $96,000 in property stolen from Foot Locker at his home , as well as other objects taken as evidence.

According to Eastpointe police, Jones was arrested and charged with embezzlement and receiving and receiving stolen property. He was arraigned in Eastpointe 38th District Court on bail set at $25,000. Police are also looking for a suspect who they believe acted as an accomplice to the crime

“The security of our customers’ shipments is a top priority and we are cooperating fully with authorities as they conduct their investigation,” a FedEx spokesperson said in a statement.

The incident marks the latest retail theft involving a major retailer. Police arrested a woman in September after an investigation found she stole around $198,899 from a Walmart store in Mansfield Township while working there on at least 15 occasions. In August, Pennsylvania police asked for help in identifying two people suspected of stealing nearly $3,000 worth of merchandise from a Kohl’s store on August 23 and 24. And in May, two Nordstrom employees were arrested in connection with a robbery at the department store that employed them in Minnetonka, Minnesota after police recovered $400,000 in stolen goods from a Nordstrom store.

In June, Immigration and Customs Enforcement (ICE) launched a new guide for fight against organized crime in the retail trade in the United States, ICE Homeland Security Investigations (HSI) and the Association of Certified Anti-Money Laundering Specialists (ACAMS) released a report highlighting common red flags among thieving groups organized in order to combat the wave of violent “smash-and-grab” attacks in American stores.

The best of shoe news