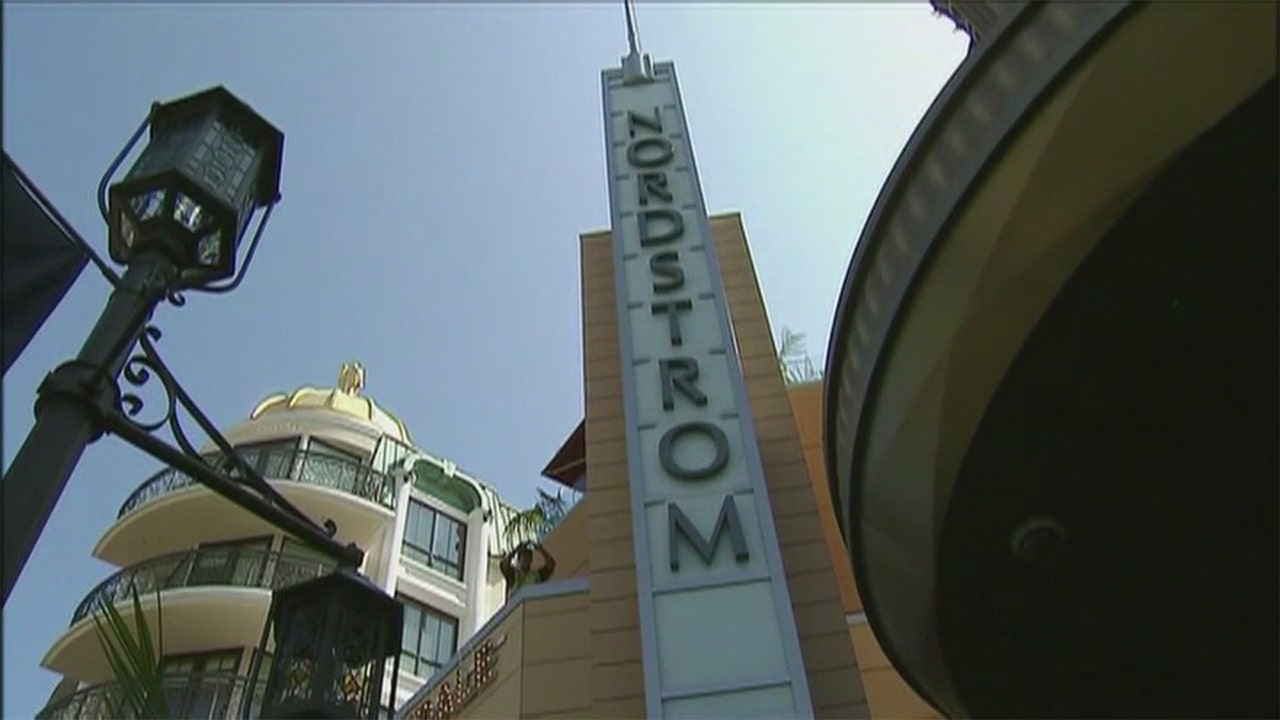 Minnetonka Nordstrom employee stole $500,000 worth of merchandise to sell online

MINNETONKA, Minnesota (FOX 9) – A former Nordstrom employee at the Ridgedale Center in Minnetonka is accused of a scheme in which he allegedly stole goods while working and then sold them online for profit.

The Minnetonka Police Department said Wednesday that officers arrested Denis Palamarchuk, 47, of Minnetonka, and his ex-wife, a 48-year-old Plymouth woman, on May 4 after searching a Plymouth home, where the detectives found approximately $500,000 in stolen goods that included handbags, shoes and high-end clothing, according to a criminal complaint filed May 6.

Police also recovered more than $46,000 in cash, the apparent proceeds from the sale of the stolen property. At the time of the arrest, the couple had 215 posts on their eBay account, police said in a news release.

Palamarchuk is charged with theft. He is due to make his first court appearance on July 5.

Palamarchuk would then leave through the loading dock door instead of the employee door, which was against store policy, and drive his vehicle to the loading dock door, according to the complaint. Cameras then captured him leaving with boxes, which he loaded into his car.

As part of the investigation, Nordstrom employees placed a secret camera in an office that captured items from Palamarchuk’s packaging store in a box and put them in his car, according to the complaint. Employees identified the stolen items and confronted him as he left. He admitted to stealing two high-end bags from the apartment where he was staying and that they were currently for sale on Craigslist.

Palamarchuk admitted to investigators stealing about 20 items, according to the complaint. He said he put the stolen purses in black plastic bags and hid them in the rafters of the underground garage of the apartment where he was staying during his divorce.

He began stealing items to pay his bills because of a pay cut, he said, the complaint states.

According to the charges, Palamarchuk’s ex-wife admitted to police that she knew Palamarchuk was selling Nordstrom items, adding that she was helping him sell the items. She is named a co-defendant in the case, but it is not known if she has been charged.