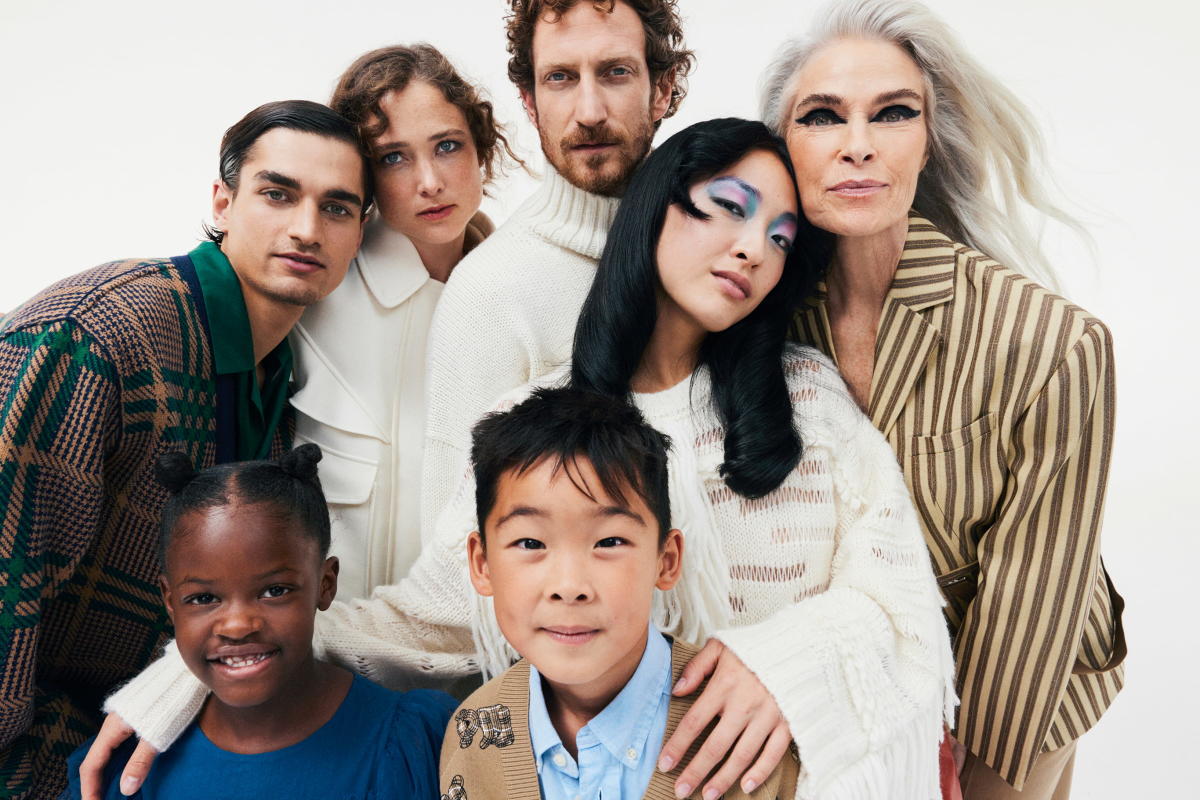 LONDON – The new year for Mytheresa got off to a good start, with gross market value of goods sold up 20.8% to €197.9 million, and an adjusted EBITDA margin of 6.6% in the fiscal first quarter.

The medium term also looks rosy. Mytheresa confirmed its targets for annual GMV growth of 22-25% and an adjusted EBITDA margin of around 9-10%.

In an interview, the company’s chief executive, Michael Kliger, said Mytheresa’s strong performance in the quarter and “sole focus on the high-end luxury sector, both in terms of customers and brands , makes us a luxury first and not just a digital company.

He added that “the safest place right now is the high end of the market.” The wealthy still shop for events and holidays, and shop more frequently and regularly than those with less disposable income.

In the current economic climate, with recession hitting major economies and job losses looming, Kliger said it’s “more casual shoppers” who are stepping back and postponing purchases. He said Mytheresa was seeing “less activity” from these occasional, intermittent shoppers.

Year-over-year GMV growth increased by 28.5% in the US market, where the brand is enticing customers with special, one-time events. Mainland China showed “very good growth” in the three-month period, and the brand is also strengthening its team in the region.

During the three-month period, Kliger said Mytheresa also saw “high-quality” customer growth, with a 27.7% increase in spending customers. There was also a 6.5% increase in average spend across all customers compared to the same period last year.

Mytheresa’s top 3% of customers generate about 35% of sales, and the retailer is rolling out the red carpet for them with what it describes as “cashless” experiences at luxury resorts such as Capri and St. Moritz.

The brand also partners with designers and brands on exclusive capsule collections and special collaborations, which it uses as another tool to cultivate its high-end clientele.

Kliger added that the quarter’s growth didn’t just come from luxury fashion. The retailer’s new lifestyle and home accessories offering, Life, contributed to the 20.8% rise in GMV, he said.

During the first quarter results presentation, Mytheresa unveiled the creation of the China Designer Program by Mytheresa to “support and create visibility” for Chinese luxury designers, following the appointment of Steven Xu, President China and APAC, and the opening of a Mytheresa office in Shanghai earlier this year.

The capsule is meant to showcase “the best of Chinese fashion design by bringing Mytheresa exclusive capsules of women’s clothing from selected Chinese designers.”

The creators were chosen by a jury, and Mytheresa plans to offer them “global exposure and unique visibility” through a media partnership with TMagazine China, as well as through Mytheresa
combined 2 million followers on its own Chinese and international social media channels, and other physical activations and events.

In recent weeks, the company also released its first environmental, social and governance report, which reviews its progress in the 2022 fiscal year ended June 30. It is known as Mytheresa Positive Change Report.

The company said it had made “significant progress” towards its goal of using only renewable electricity in its business, reaching 90% in all operations over which it has control. The majority of Mytheresa offices run on clean electricity.

By offsetting its CO2 emissions with Gold-Standard certified projects, the company has achieved climate neutrality for its own operations, as well as for shipping, returns and packaging. As noted, it has been gradually removing exotic furs and skins from the collections it sells.

It has also partnered with Vestiaire Collective on a resale service made available to Mytheresa’s luxury customers.

The company said it plans to release the Mytheresa Positive Change report annually covering its performance and progress in its drive to be transparent and accountable.