This summer Disney+ bring fans back to star wars universe for the limited series Obi Wan Kenobi. To coincide with the new episodes, Lucasfilm has announced its upcoming weekly merchandise campaign, Obi-Wan Wednesdays, which will introduce fans to the hottest merchandise in the galaxy. 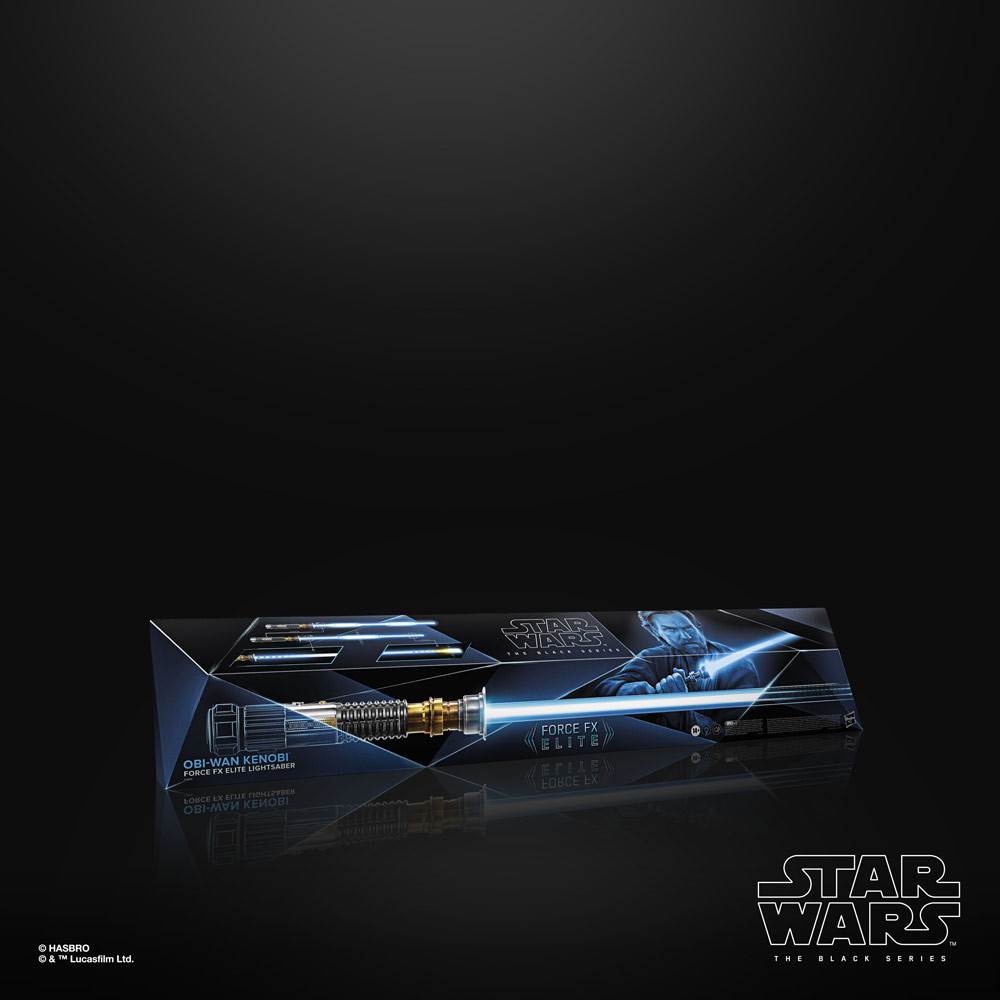 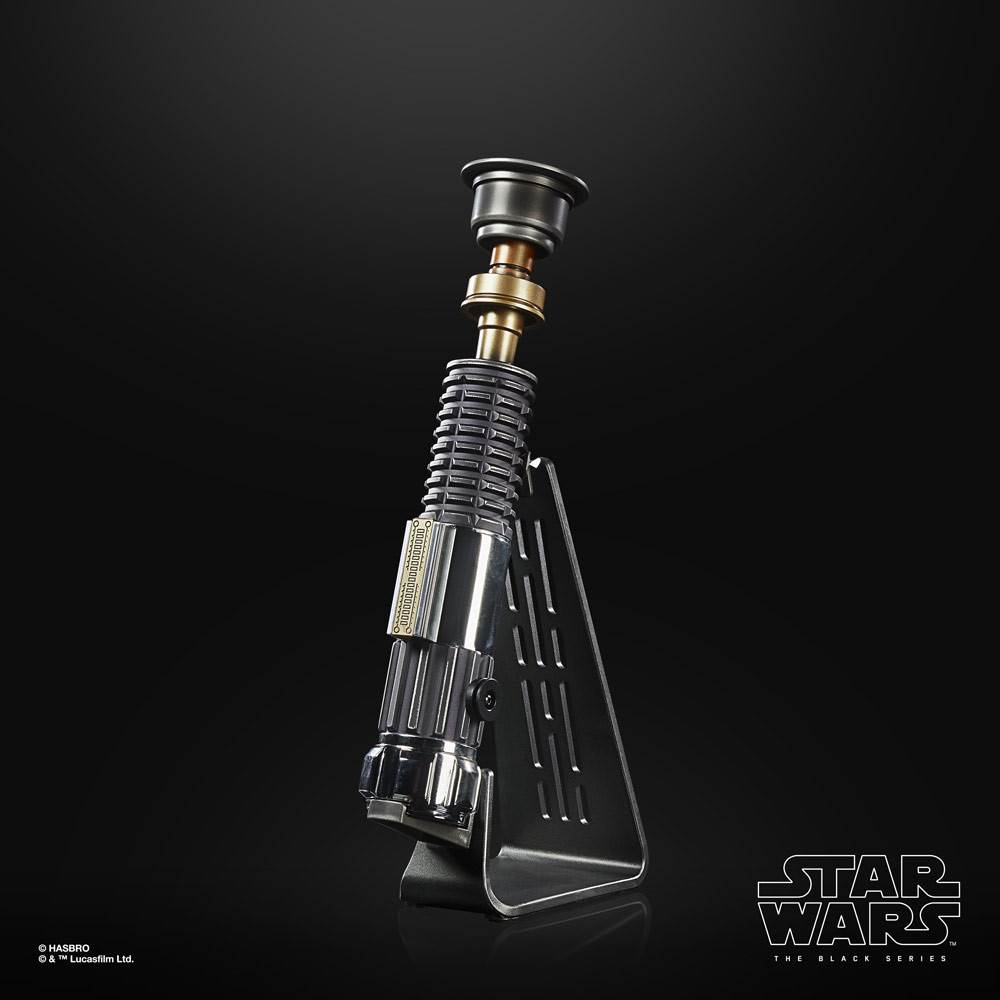 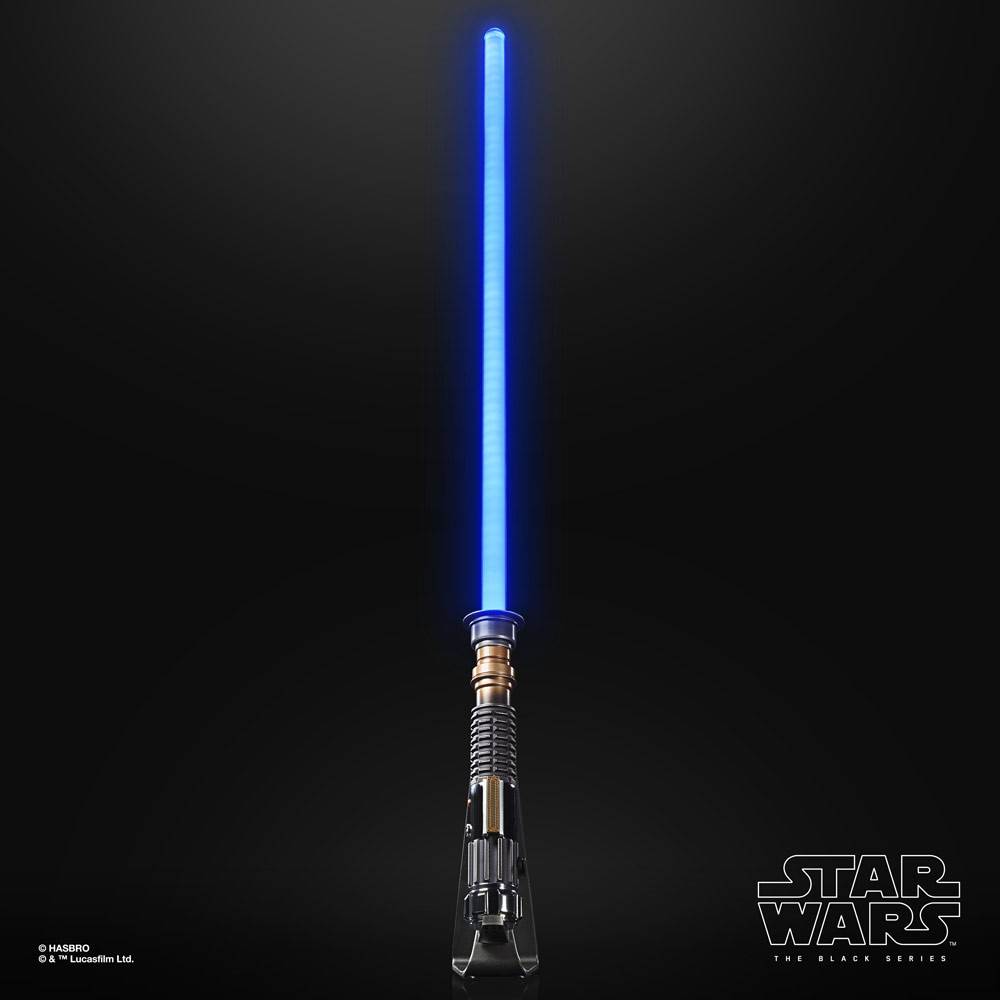 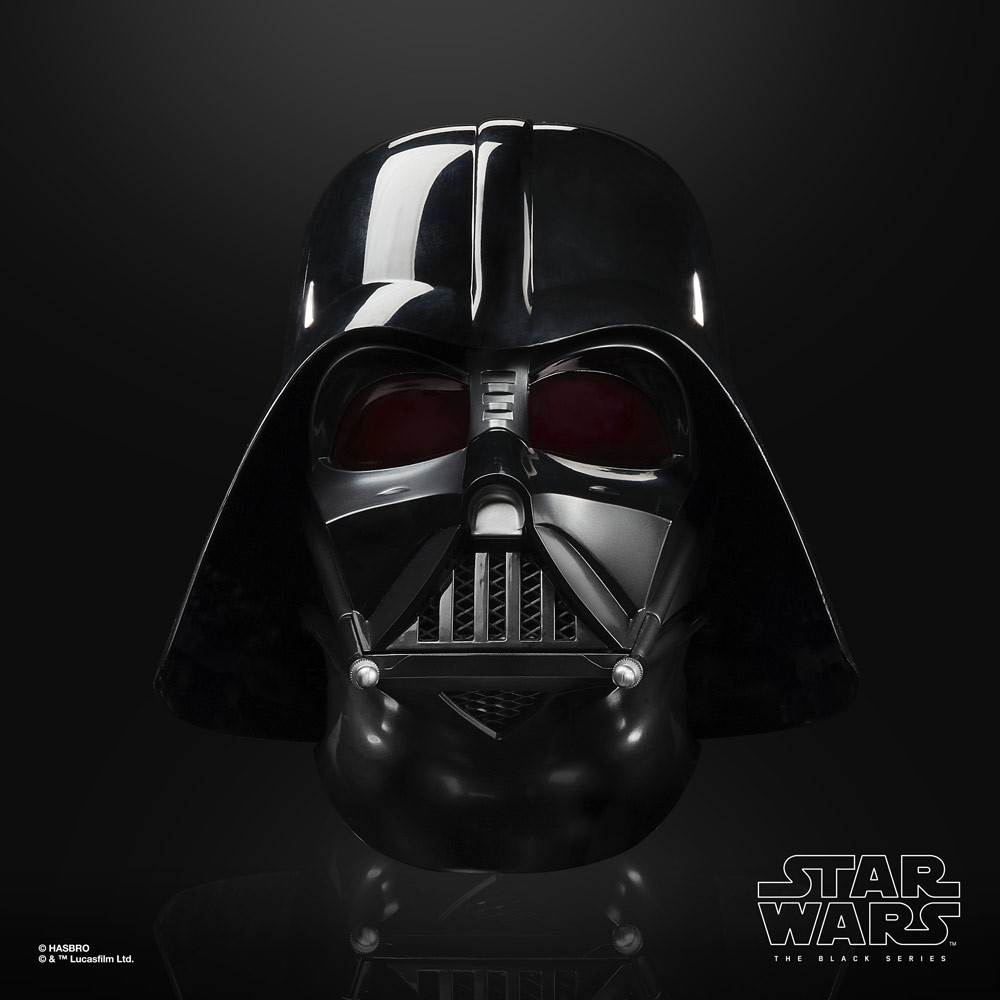 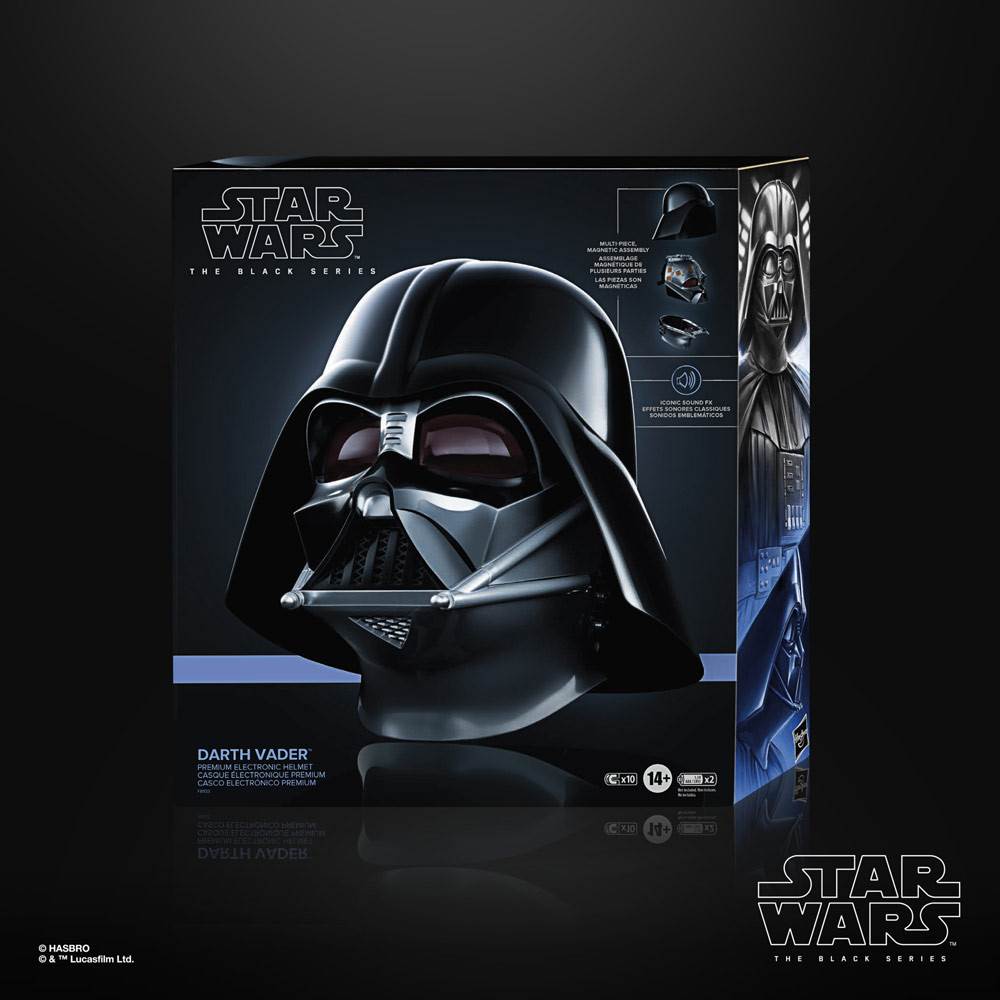 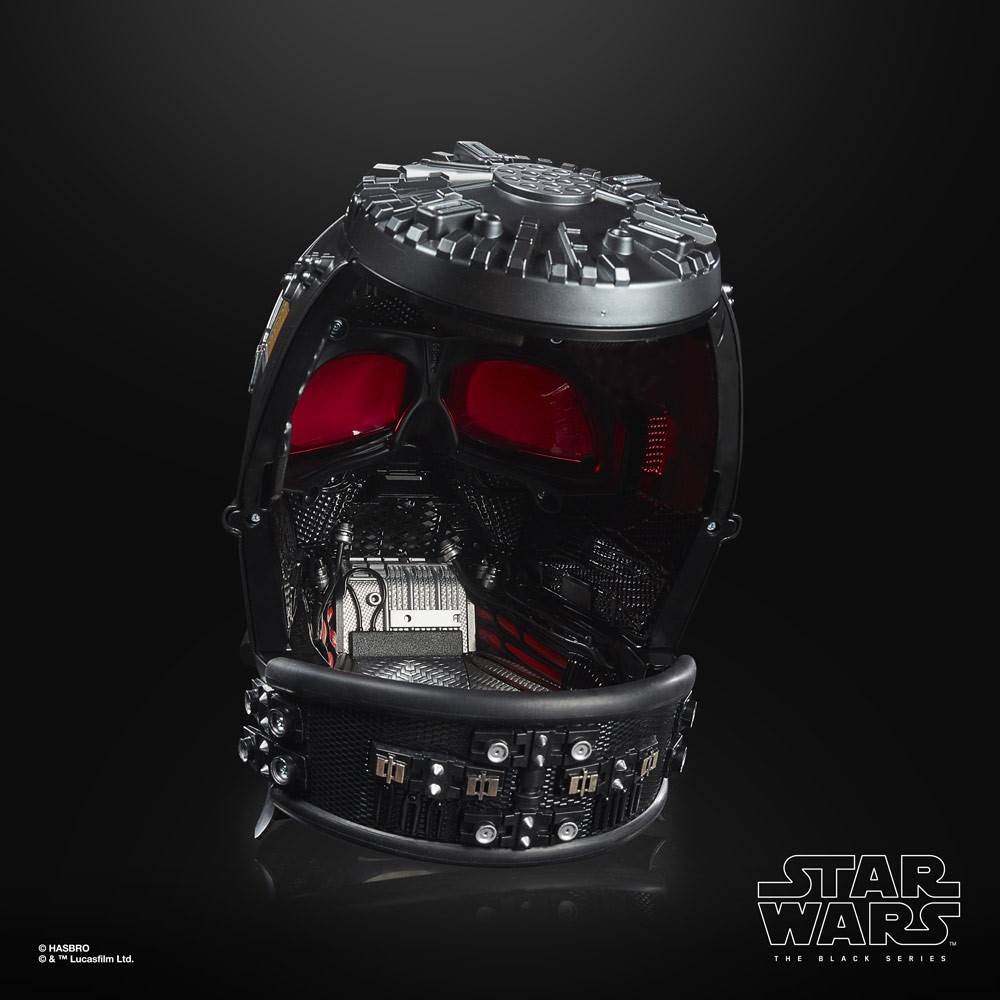