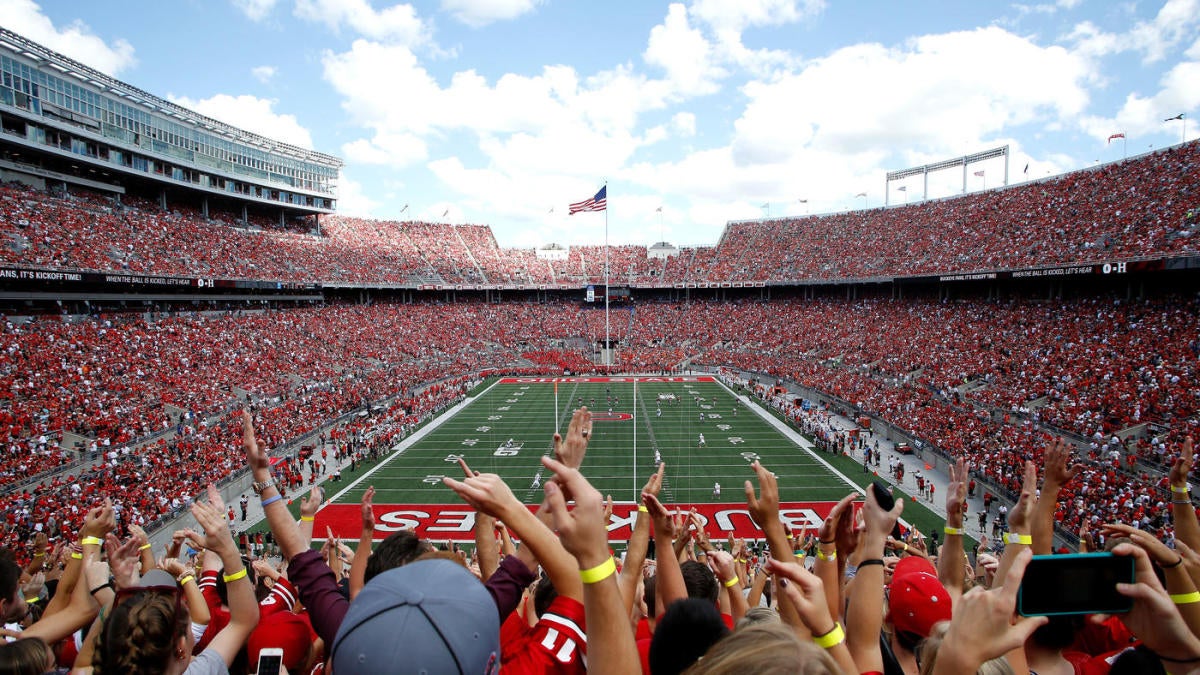 Nearly three years after an application was filed, Ohio State University was granted the trademark for the word “THE” for use on branded products such as clothing and merchandise. The registration certificate was officially granted on June 21 by the United States Patent and Trademark Office.

Trademark attorney Josh Gerben was the first to break the news.

Fashion brand Marc Jacobs also filed a trademark application, and it did so a few months before Ohio State’s application in August 2019. However, last year the two parties reached a agreement in which they can both own the registration and use the mark in their products. .

After the settlement with Marc Jacobs, the State of Ohio still had legal hurdles to clear. The university had to wait another year to make the mark official because it had to prove to the USPTO that it was not “merely ornamental”.

“THE has been a rallying cry in the Ohio State community for many years, and Buckeye fans who purchase official Ohio State gear support scholarships, libraries and other college initiatives. “, Johnson told the AP.

There’s no doubt that the Buckeyes take their words, and even their letters, seriously. In 2019, Overtime Sports Inc. sued the State of Ohio after the university tried to stop the company from trademarking its logo with the letter “O”.