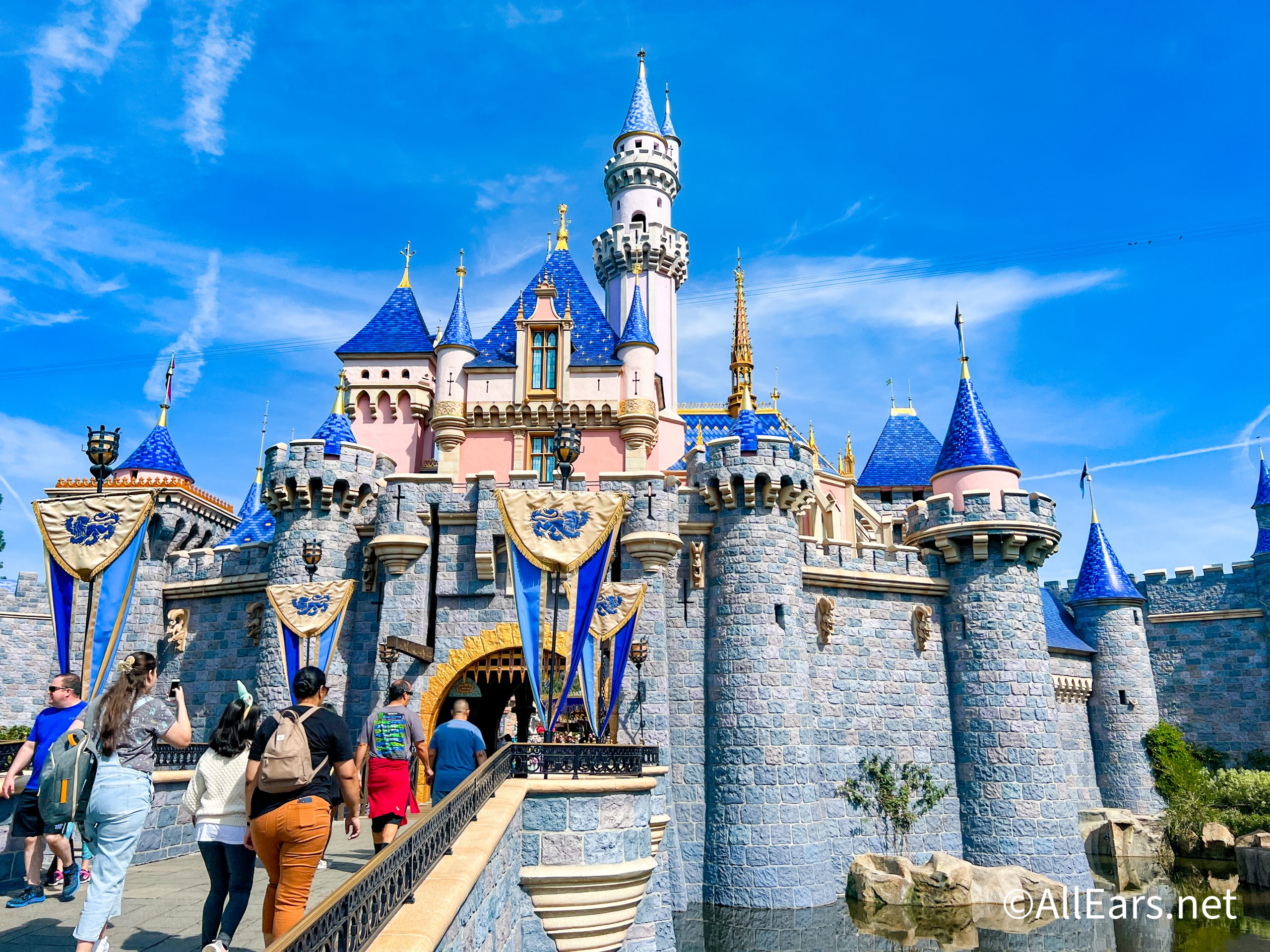 OK. We are confused. We found HARRY POTTER merchandise at Disneyland? !

Uh, Disney, are you feeling okay?

At Disneyland, they’ve been busy releasing tons of new Halloween merchandise, Minnie ears, and more. Apparently they’re so busy that a wizard or two may have sneaked in.

In Disney’s California Adventure, our reporters found something weird this week! Turns out Harry Potter is a Disney character! Well, not really, but he has merchandise at Disneyland right now.

At Main Street Magic we found Harry Potter playing cards and we don’t really know why. There were four different decks of cards, each representing a different Hogwarts house.

While the cards were beautifully intricate with golden details, we were still quite confused. We guess it makes sense that Main Street Magic has this set of magic playing cards, but we’re still wondering why these cards are in Disneyland in the first place.

Harry Potter resides in The Wizarding World of Harry Potter in Universal Studios Hollywood in California and Universal Orlando in Florida. While we were thrilled to see this magical crossover, we can’t help but be a little surprised. Be sure to follow AllEars for the latest updates on news and surprises at Disneyland and Walt Disney World!

Are you surprised to see Harry Potter merchandise at Disneyland? Tell us in the comments!