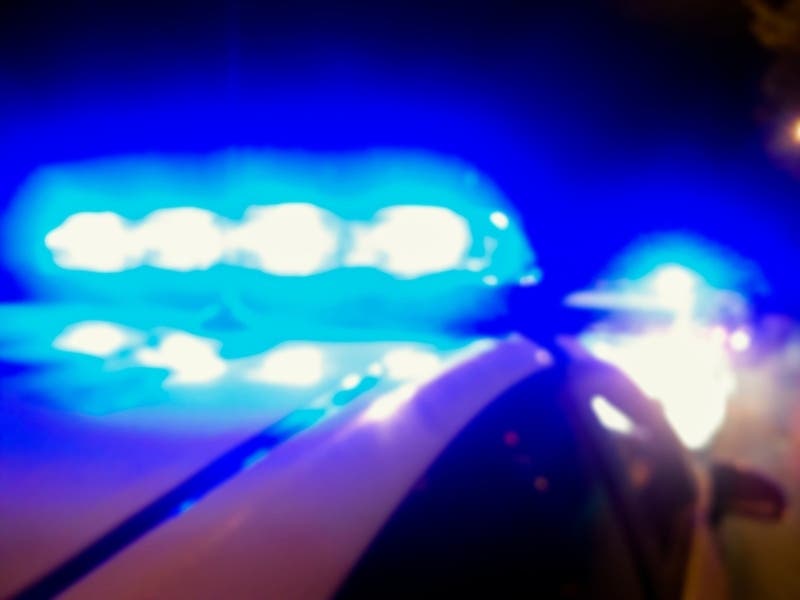 Person steals over $1,000 worth of Tosa Home Depot merchandise: police

WAUWATOSA, WI—Wauwatosa Police responded to multiple calls for service. Here are some highlights from the police diary from January 17 to January 20.

A catalytic converter was removed from a 2006 Kia Sedona on January 17 in the 9100 block of West North Avenue.

One person reported $10,900 taken on January 17 from numerous unauthorized deposits and withdrawals from a personal checking account.

Find out what’s going on in Wauwatosa with free real-time Patch updates.

A man was arrested in the parking lot at Sarafino Square, 9991 W. North Ave on January 17. The arrest came after a police chase and an accident. The man fled after the accident but was located.

Find out what’s going on in Wauwatosa with free real-time Patch updates.

A car window was smashed on Jan. 20 in the Children’s Wisconsin parking lot. A purse with credit cards was stolen.

A car window was smashed and a purse was stolen Jan. 20 from the parking lot of the Medical College of Wisconsin. The suspects used several of the victim’s credit cards at the Mayfair Mall.

To request removal of your name from an arrest report, submit these required elements at [email protected]