In the south there is a town, way down on the Sassagoula River. Okay, it’s not really a town, it’s more of a hotel. The French Quarter at Disney’s Port Orleans Resort brings all the charm of classic New Orleans and offers a host of resort-specific products.

One of the most popular lounges in all of Walt Disney World, Scat Cat’s Club lets guests tap their feet to jazz swing and enjoy a full-service bar featuring specialty cocktails inspired by the South, craft beer and appetizers. The Club can be taken home after guest visits in the form of new travel mugs and cozy t-shirts. 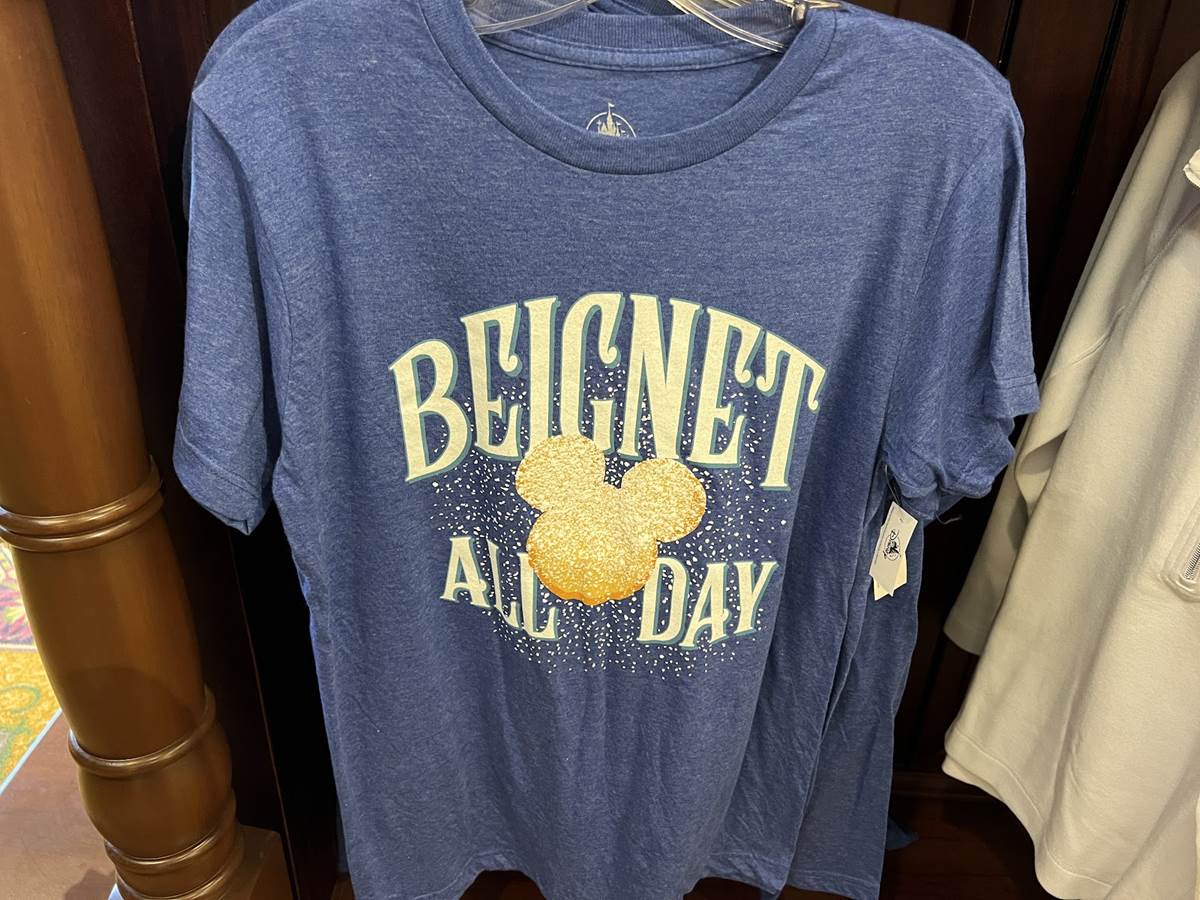 The French Quarter buildings design is also featured on a mug with the logo and gives a bit of dimension to a Christmas tree ornament. 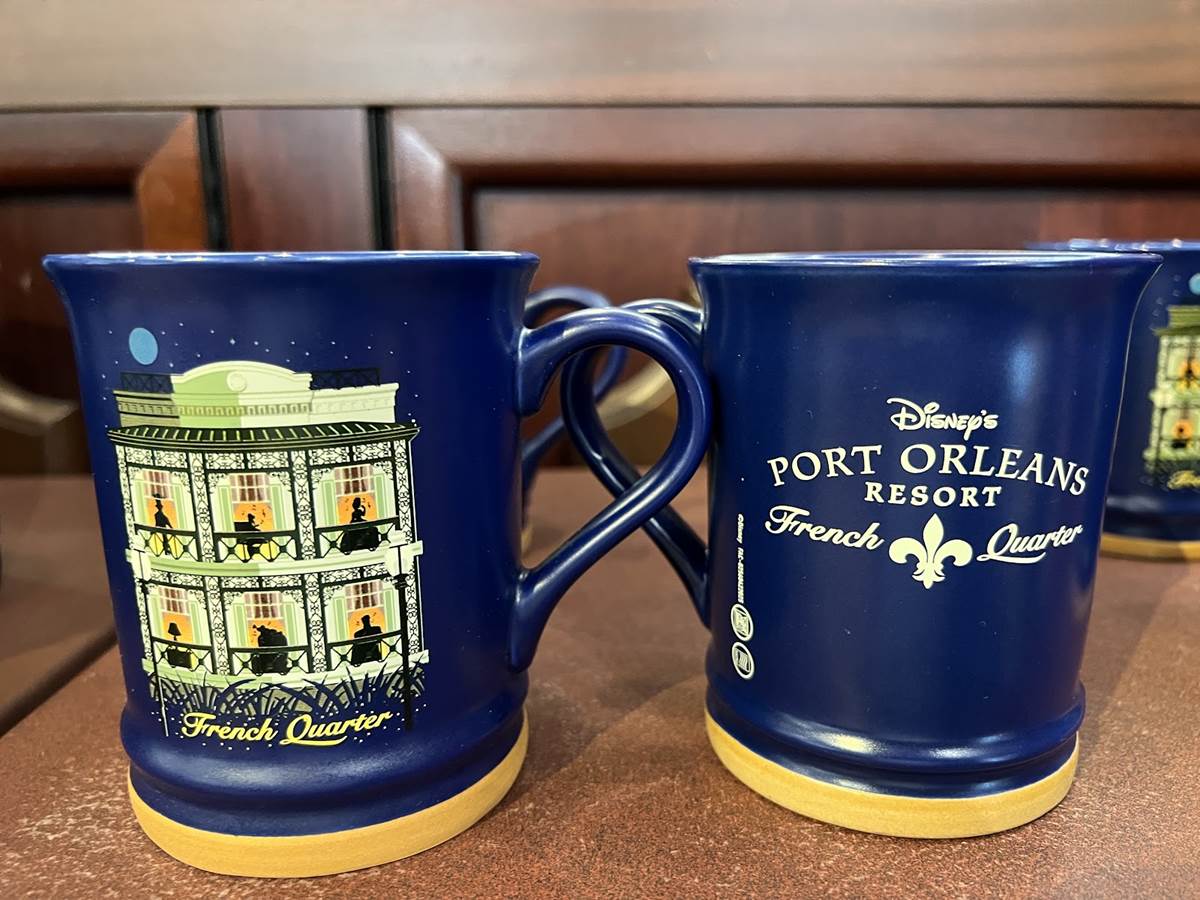 Disney’s Port Orleans Resort even has its own ears, which have subtle hints of Walt Disney Animation Studios’ Tiana. The princess and the Frog. Given the theme of the station and the setting of The princess and the Frogit’s no surprise that Tiana has become the resort’s unofficial mascot and appears on its own Port Orleans Resort merchandise line which also features other characters from the 2009 film. 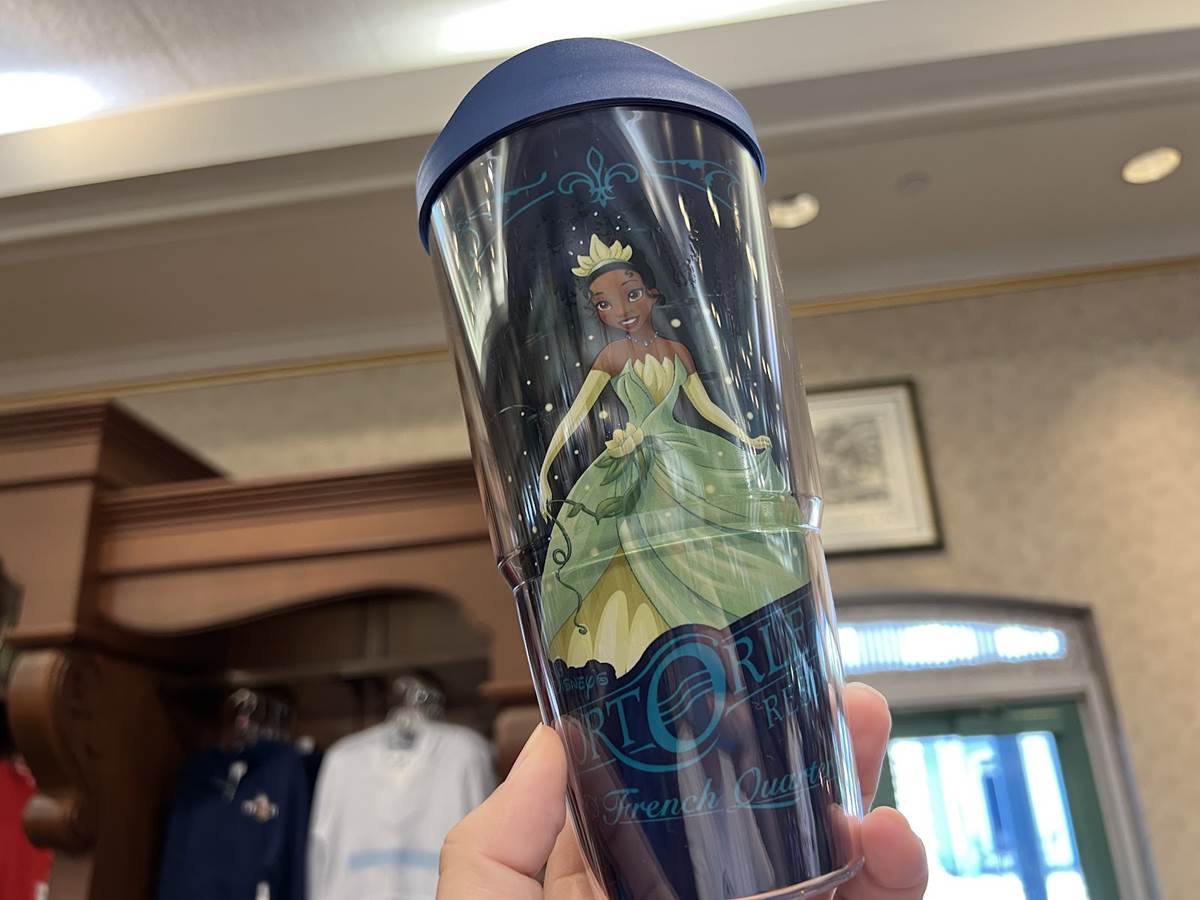 Guests can get their hands on Tervis mugs, pins, t-shirts, magnets, and other Christmas decorations featuring characters from the movie alongside the resort’s logo. 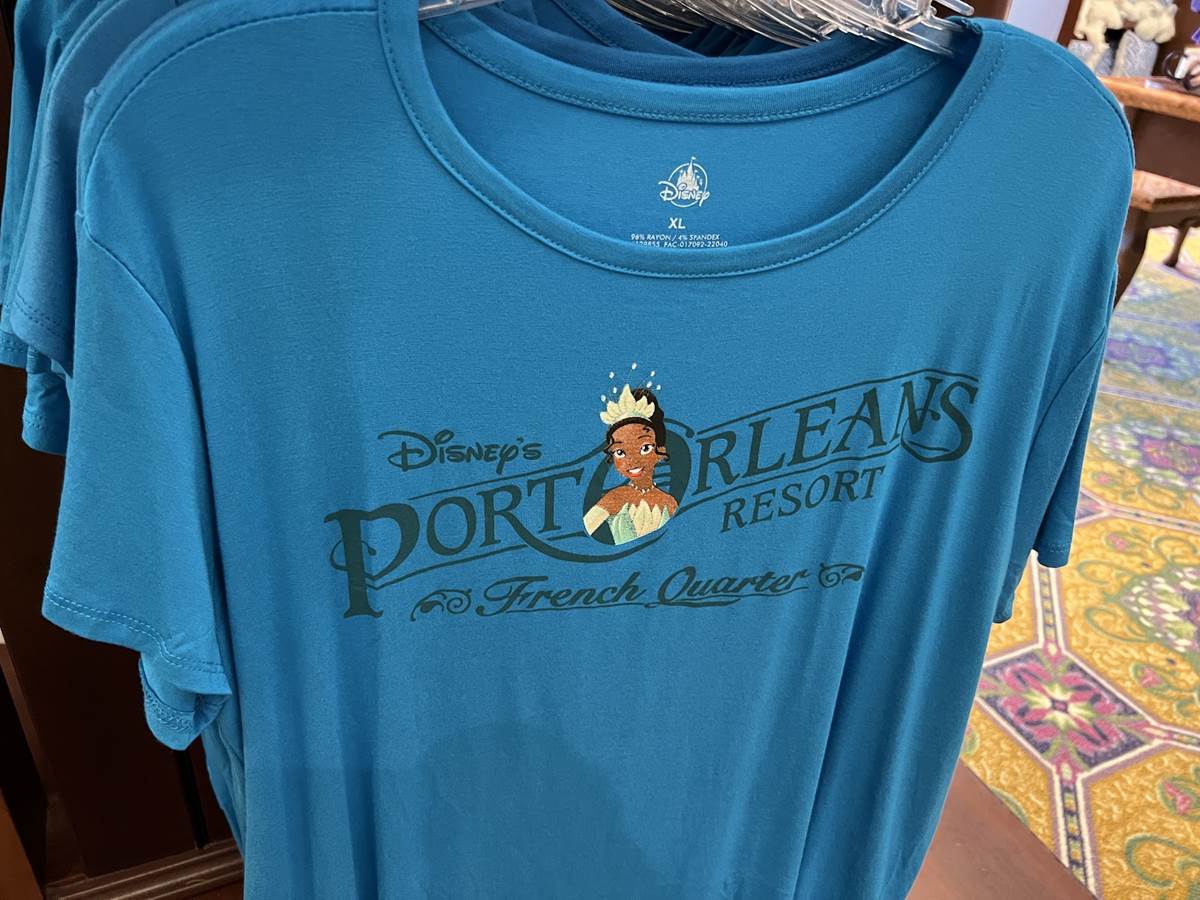 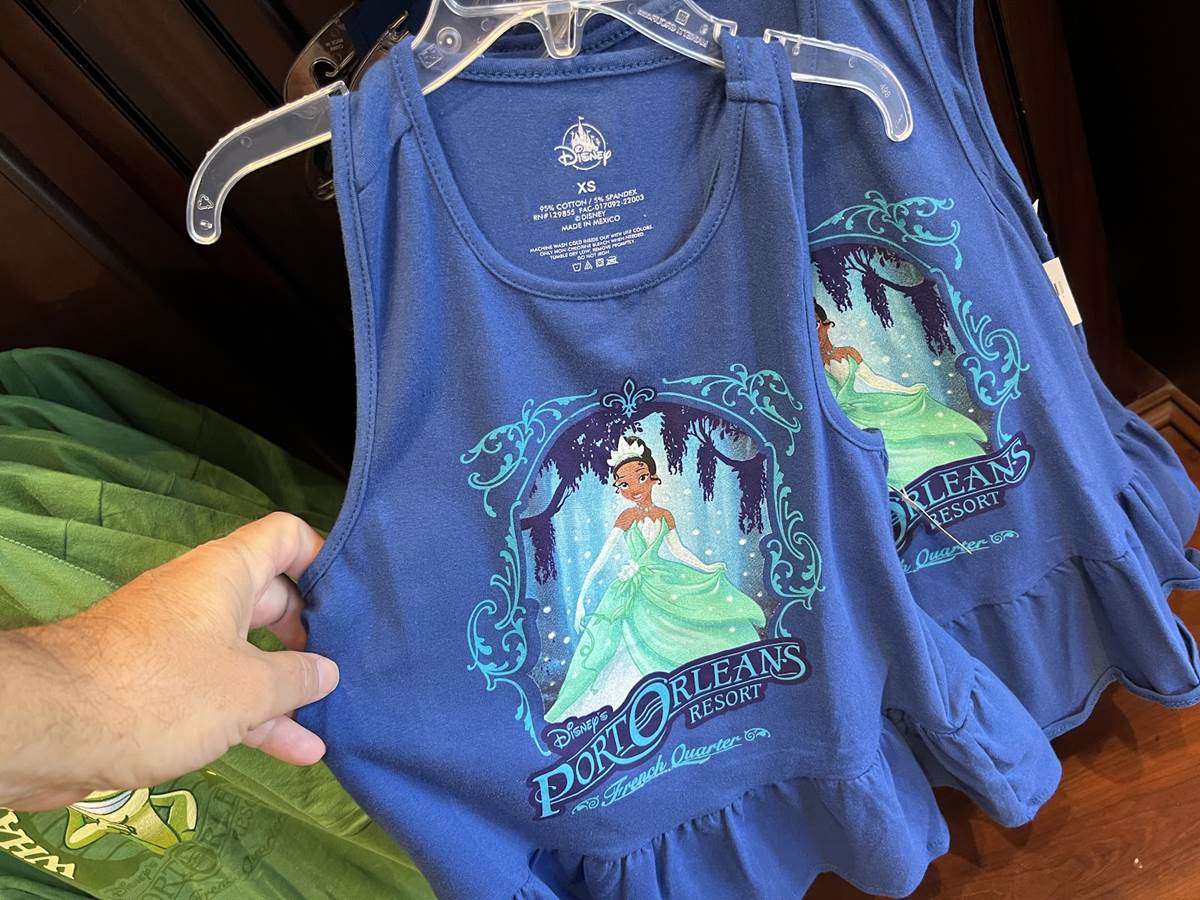 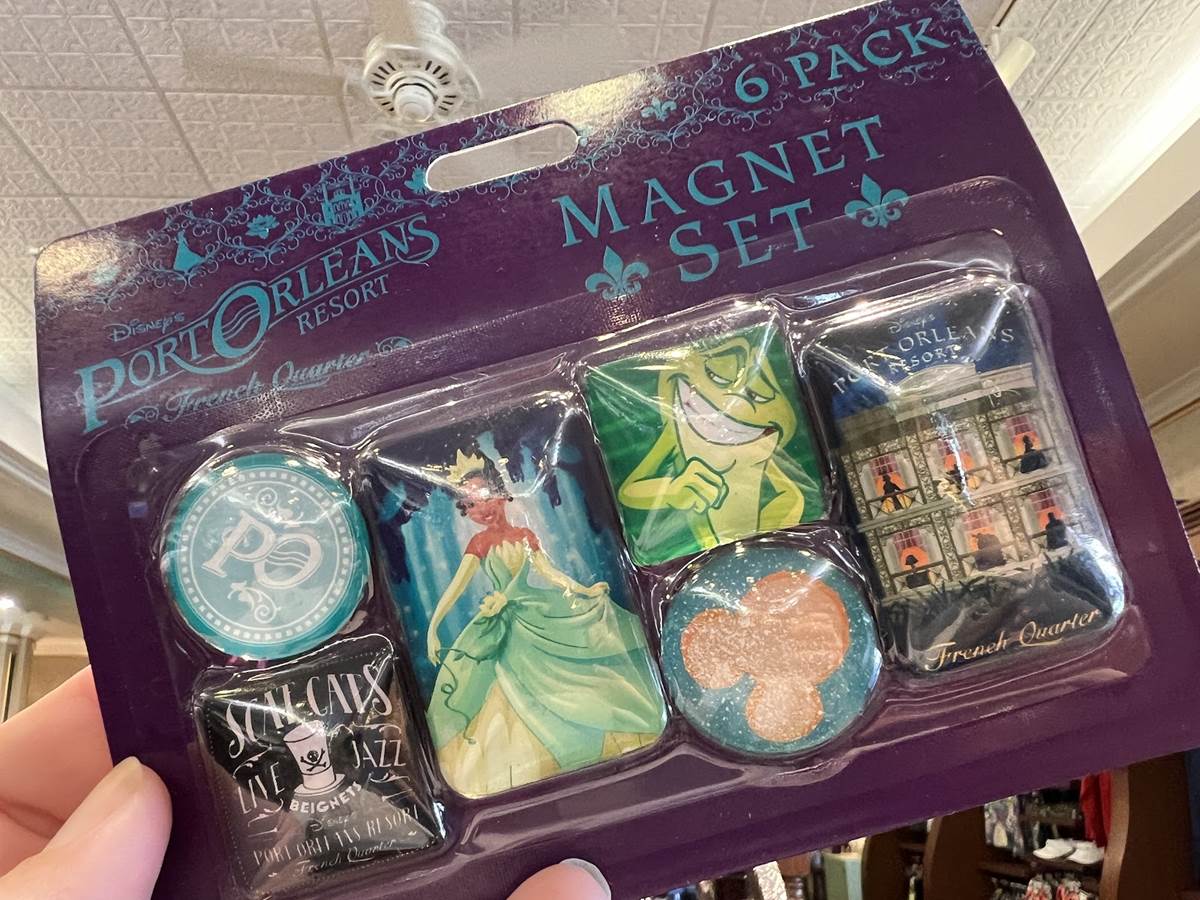 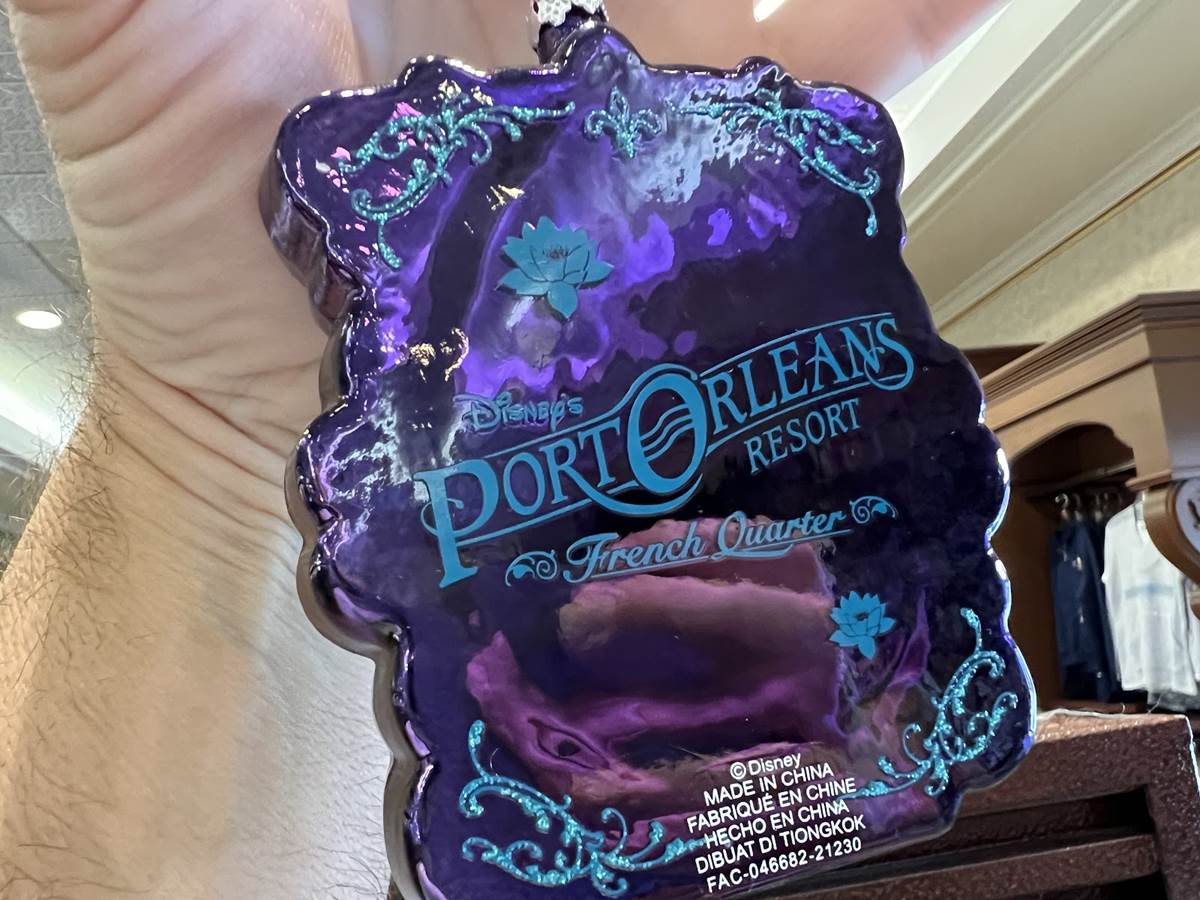 This collection of merchandise is resort-specific, meaning it can only be found in the French Quarter of Disney’s Port Orleans Resort at Walt Disney World.