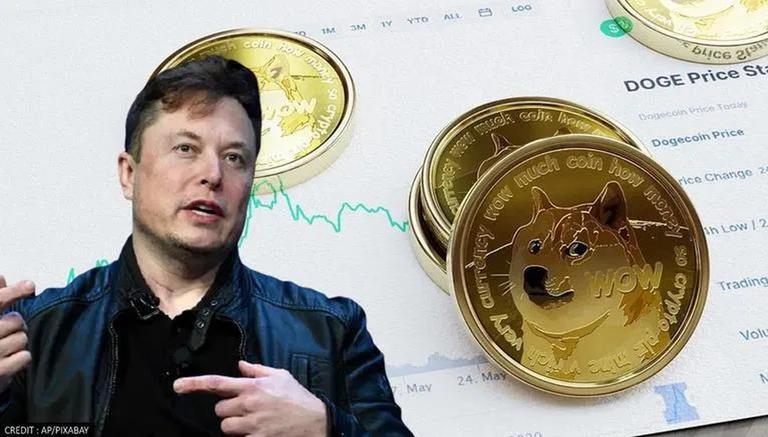 SpaceX CEO Elon Musk recently announced that his aerospace company’s merchandise could soon be purchased with cryptocurrency, Dogecoin in particular. In a tweet posted on May 27, Musk said that, like Tesla, SpaceX products will also be open for sale to crypto traders, however, he did not specify a specific date when the products would be available. “Tesla merch can be purchased with Doge, soon SpaceX merch too,” the billionaire tweeted.

Tesla merch can be purchased with Doge, soon SpaceX merch too

Dogecoin was created by Oregon-based Billy Markus and Sydney-based Jackson Palmer as a meme and quickly became one of the most popular cryptocurrencies. Some might even say that Dogecoin has become Musk’s favorite cryptocurrency. It was December last year when the billionaire announced that his electric car maker would accept Dogecoin as payment for Tesla merchandise. “Tesla will make some products purchasable with Doge and see how it goes,” Musk tweeted last December.

Musk, who is known for disrupting the market with his tweets, did so again as the price of Dogecoin jumped 10% to almost 9 cents right after the billionaire’s announcement, according to Coindesk. The rise, however, was short-lived as it was trading at $0.08239, up 1.14% on Sunday. As of May 30, the price was $0.085, which is still an increase of 2.05%. Dogecoin currently has a total market value of around $10.9 billion, and crypto holders can transact using a “Dogecoin wallet”. A Dogecoin wallet is what supports the transfer of cryptocurrency and enables transactions between two parties.

The Tesla CEO, who is currently halfway through his takeover of Twitter, had suggested major policy changes on the social media platform, including the acceptance of Dogecoin. In a thread of tweets, he explained how Twitter should charge for his subscription, saying charges “should be commensurate with affordability and in local currency.” He further referenced Dogecoin adding “Maybe even an option to pay in Doge?” Currently, the billionaire faces a lawsuit after Twitter shareholders sued him for handling a disorganized acquisition process that is still ongoing and led to volatility in the company’s share price.