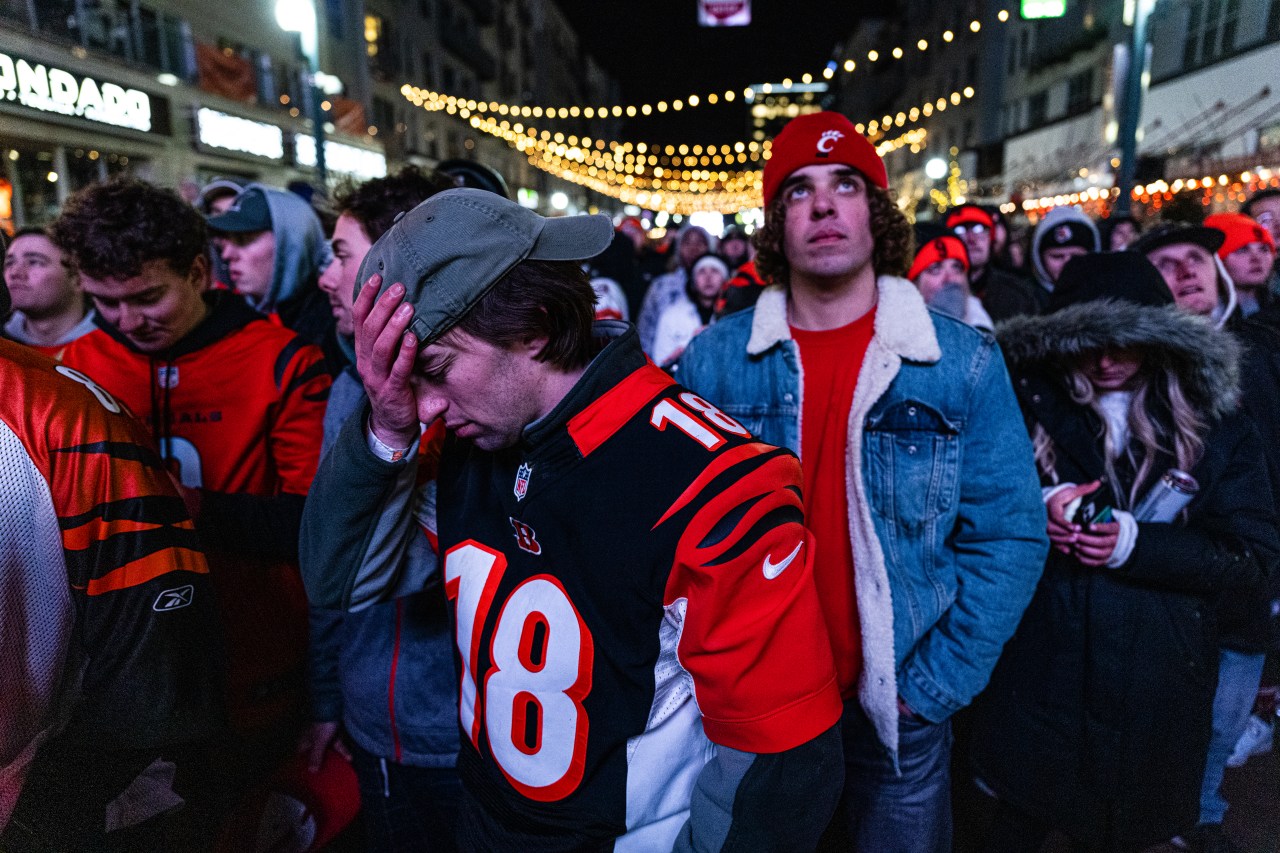 (NEXSTAR) – Immediately after the Los Angeles Rams beat the Cincinnati Bengals in the 2022 Super Bowl, fans could purchase merchandise to represent the new defending champions. The same would have been true had the Bengals won: The NFL was ready to sell hats, sweatshirts, shirts and more, all emblazoned with the Bengals logo.

So what’s going on with all those pre-made clothes from the losing team? They are not simply sent to landfill or incinerated. The clothes get a second life somewhere far from the team’s hometown, and getting there is quite a journey.

This process is managed by the nonprofit Good360, an organization that matches donations with local nonprofits around the world. This is the eighth year that Good360 has worked with the NFL on repurposing merchandise from not only Super Bowl losers, but also teams that lose AFC and NFC championship games, said Shari Rudolph, director of development and marketing. .

The Super Bowl commercials everyone is still talking about

“This year, unfortunately for the Cincinnati Bengals, we will collect all Bengals merchandise and bring it to a central location in the United States, which we do not disclose due to the sensitivity and security needed around this donation. “, explained Rudolph.

From there, Good360 works with its network of nonprofits to find a recipient.

“It could go anywhere from Africa, the Middle East, parts of Asia or South America, but they all leave the United States and they are put in the hands of an organization to nonprofit that has a verified need for these particular types of items,” Rudolph mentioned.

The amount of leftover Super Bowl clothing is in the “several thousand,” Rudolph said.

Rudolph couldn’t reveal where this batch of Bengals items will end up, but said the clothes’ final destination is long. “For example, we wouldn’t send thousands of items of clothing to a community that depends on textile manufacturing for jobs. We really want to be sensitive to that. We don’t want to put things in an area that is going to cause disruption or more problems.

Super Bowl bonus: Here’s how much more winners and losers get paid

Rudolph said his nonprofit organization works to ensure people who receive NFL apparel will use it wisely and protect the league’s brand. They don’t want the t-shirts and sweatshirts to go to waste or end up in online auctions.

Once the recipient is confirmed, Good360 works to determine what other needs the local nonprofit might need. They also try to source these goods so they can fill a full shipping container before sending it overseas.

She hoped Bengals fans would find some comfort in the fact that even if they couldn’t boast of having a Super Bowl champions t-shirt, someone would benefit.

“There is a bit of a silver lining [for the losing team]. We can bring these goods somewhere where we can find a good home for them and they are not wasted. »