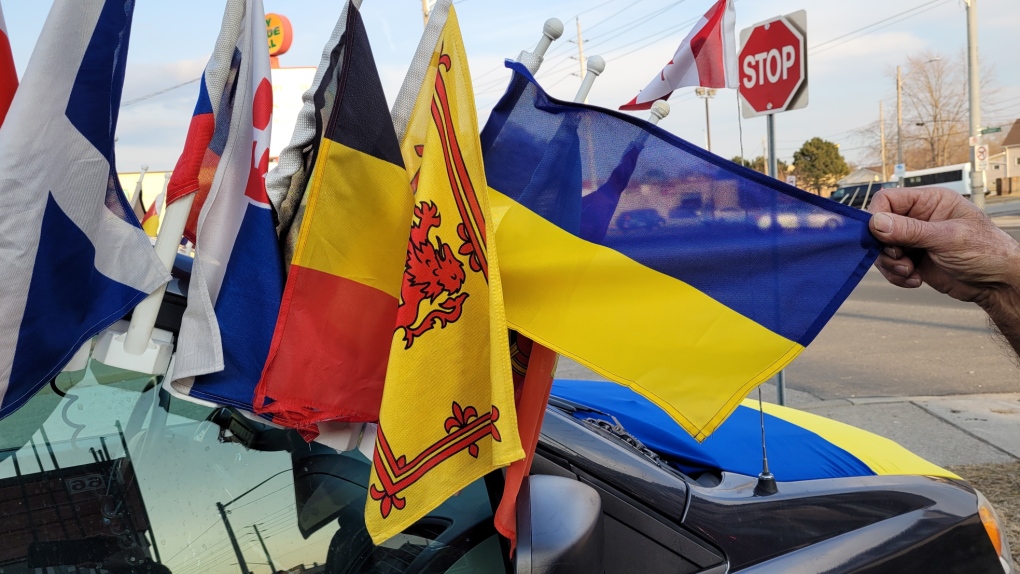 Support for Ukraine: demand for ‘blue and yellow’ goods increases in Windsor-Essex

Ukrainian merchandise does not stay in stock very long at the Flags and Signs depot in Windsor.

“We have to order almost every week,” said store owner Sonny Saadat.

Normally, Ukrainian flags, key rings, lanyards and car hoods would always be on hand at the store – except during the World Cup, but according to Saadat this is no longer the case since the invasion of the country by Russia.

While the leadership says it strongly condemns the attack, the result has been an increase in demand for Ukrainian goods. This demand is not limited only to members of the Ukrainian community, Saadat added.

“We have customers who are not Ukrainians, but they love Ukraine and want to support them,” he said.

Meanwhile, thousands of students sported blue and yellow as best they could on Thursday, after Windsor-Essex Catholic School District declared it “Blue and Yellow Day” across its 44 schools.

“I saw a lot of students wearing blue and gold. I think everyone really wants to show their support for Ukraine,” said Christina Grammatico, an 8th grade student at the Catholic school. Our Lady.

“I think it’s really sad to see how people are dying and how dangerous it is to be in Ukraine right now,” added the 13-year-old.

One of his classmates, Timothy Woods, said he never thought his generation would experience a major war like the one unfolding between Ukraine and Russia.

“My class creates posters and displays them around the school to show our support and love for Ukraine,” he said. 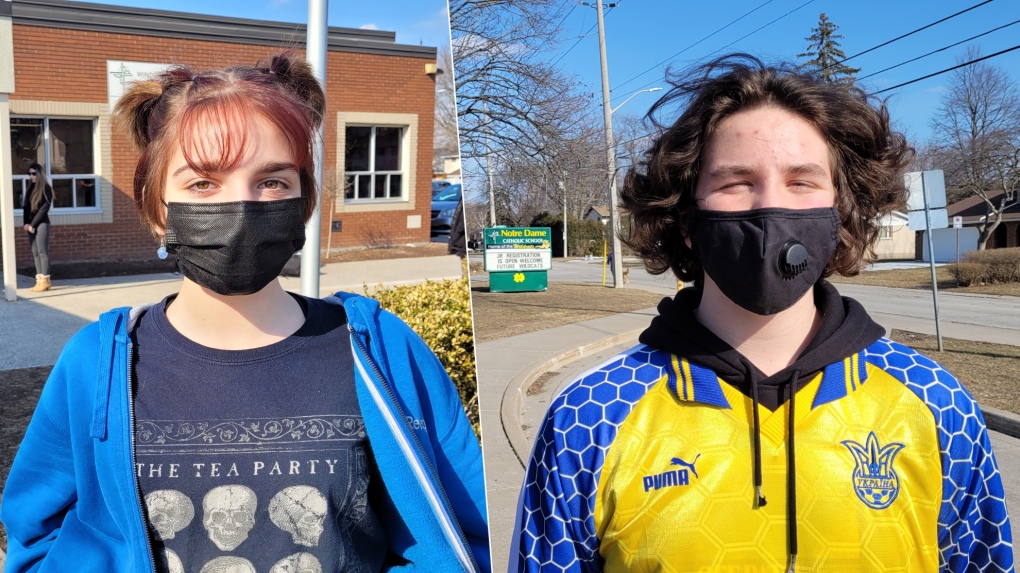 So far, the three schools have already raised more than $10,000, according to WECDSB. 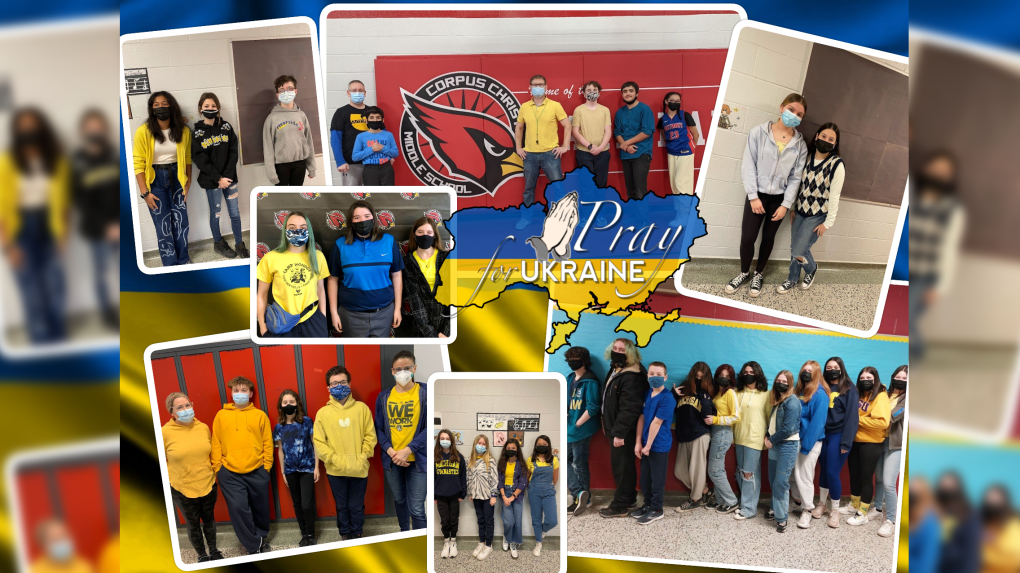 “In addition, St. Louis Catholic Elementary School in Leamington has been involved in collecting items such as clothing and other necessities which have been loaded onto a plane and shipped to Ukraine very soon,” said added the advice in a statement.