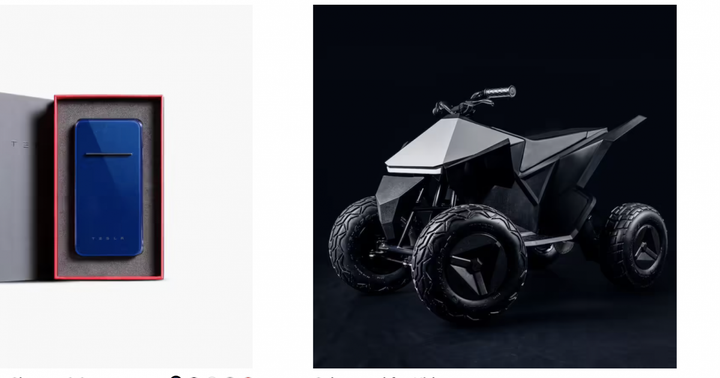 What happened: Items listed in the “lifestyle” section of his store, such as the Giga Texas Belt Buckle, Cyberquad for Kids, and the Cyberwhistle, were priced at DOGE.

Why is this important: Clicking on payment and filling out a form displays a QR code that enables DOGE payments on the website.

The user has 30 minutes to complete the payment before the DOGE amount expires. A countdown is displayed on the payment page.

Lately, rumors regarding the acceptance of DOGE have driven the price of the meme cryptocurrency up.

Early last month, Tesla CEO Elon Musk said the company “will make some products purchasable with Doge and see how that goes.”

Notably, at press time, the vehicles continued to be priced in dollars with other items on Tesla’s website.

Read more : Bitcoin, Ethereum Rebound is running out of steam but Dogecoin won’t stop: Are we heading headlong into an Altcoin season?