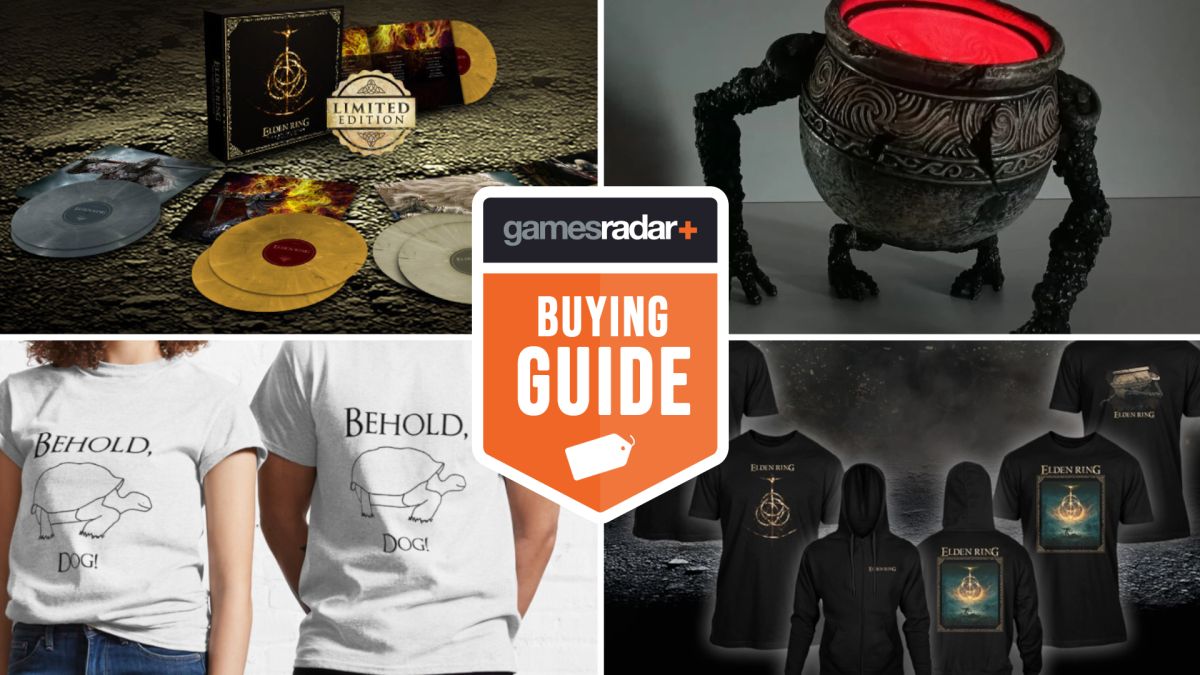 The best Elden Ring merchandise, from t-shirts to replicas

Looking for Elden Ring products? You’re not alone. With the growing popularity of video games, there is a high demand for merchandise based on this spiritual successor to Dark Souls. Unfortunately, Elden Ring merch is incredibly hard to find.

In fact, Elden Ring merchandise is harder to find than the game’s tutorial area – it’s virtually non-existent at the usual suspects like Amazon, Walmart, or even GameStop. It seems Bandai Namco didn’t expect this to be the runaway success it’s become, so the official Elden Ring merch beyond a few t-shirts is… well, there’s not much. And many of them are only available for pre-order.

However, that does not mean that all is lost. The are lots of options made by fans like Etsy, including a rather glorious 3D-printed Pot Boy (would be a great gift for gamers). To point you in the right direction, we’ve rounded up all the great Elden Ring products we could find. We’ve also rounded up some Dark Souls gear from Amazon (opens in a new tab) below to help you take the itch out of From Software, not to mention the more general retailers who are most likely to get Elden Ring products in the near future.

Want material straight from the source? Head to the Bandai Namco Online Store (opens in a new tab) and you will find all official Elden Ring products currently on sale.

Generally speaking, the best unofficial Elden Ring merchandise comes from sites like Etsy and Redbubble. We recommend giving them a look if you don’t like the official gear.

If all else fails, there’s still plenty of cool Dark Souls gear out there if you’re having trouble tracking down Elden Ring merchandise. We’ve featured our favorites here, but you can find the full preview on Amazon (opens in a new tab).