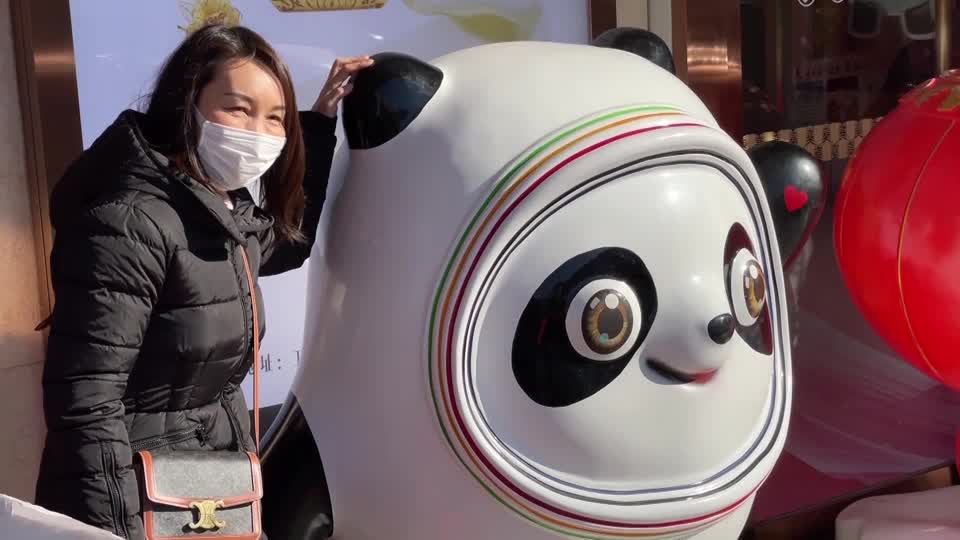 The race for the Olympic mascots is on

This queue in Beijing is for what many consider to be the biggest prize of the Olympics – merchandise featuring the panda mascot “Bing Dwen Dwen”.

Hours after the official opening of the Winter Olympics in Beijing on Friday February 4, shoppers lined up in the freezing pre-dawn cold to get their hands on souvenirs in the shape of a chubby bear dressed in a tough, see-through jumpsuit.

The name of the mascot “Bing Dwen Dwen” is officially translated as “Ice Child”, but it includes a “roly poly” meaning.

By 2 p.m. on Saturday February 5, everything was sold out.

Guo Jiaxing was one of the lucky ones who made it to the store in time.

But not everyone got what they wanted.

Disappointed customers have been urged to return after Wednesday, when factories resume production after the Lunar New Year holiday and stocks are replenished.

Ren Yi, 24, had wanted to buy a set of seven Bing Dwen Dwen figures for his girlfriend but left empty-handed.

A security guard at the store said it had been selling Olympic memorabilia for a year.

But the crowds in recent days appeared out of nowhere and bought up a year’s worth of stock.

2022-02-05
Previous Post: ‘I must have one!’ The mascot race is on
Next Post: Bizarre Kim Jong-un Merchandise From Condoms To Kim Jong-THONGS For Sale Despite Dictator’s Ruthless Regime