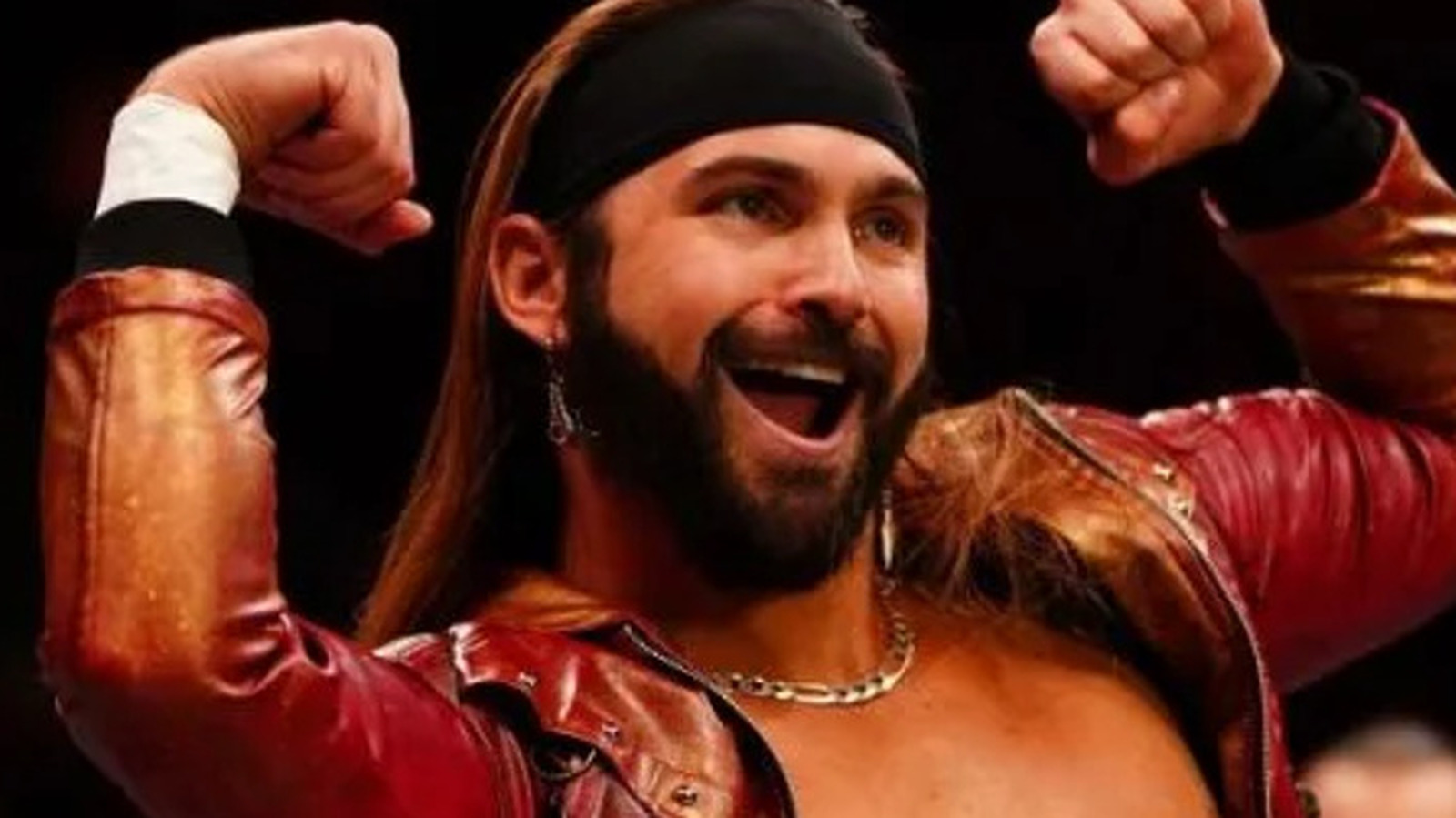 Young Bucks-inspired sneakers will be available exclusively on the Champs Sports website from September 28. The stock is limited and the price is around $100. The shoes are only available to online shoppers in the United States.

The Bucks have never hidden their love of sneakers. The former AEW Tag Team Champions have been known to struggle even in Dior Jordan 1s.

In the past, the Bucks have gone so far as to use their cherished sneaker collection to poke fun at WWE’s “NXT” roster. In October 2021, their Twitter bio at the time was, “I spent more on sneakers in September than the entire ‘NXT’ roster.” The Twitter bio kicked off a social media feud with WWE Superstar Top Dolla. During the feud, Top Dolla even released a diss track about the stars of AEW.

As noted, the Bucks acknowledge their AEW suspension on Sunday after changing their Twitter bio to “AF suspended.” The Bucks and Kenny Omega were suspended due to their involvement in the backstage altercation with CM Punk and Ace Steel after the All Out pay-per-view. The Bucks and Omega were stripped of the AEW World Trios titles, while Punk was stripped of the AEW World Championship. All of them had won their championships at All Out. The company is currently conducting a private, third-party investigation into what really happened behind the scenes after All Out.