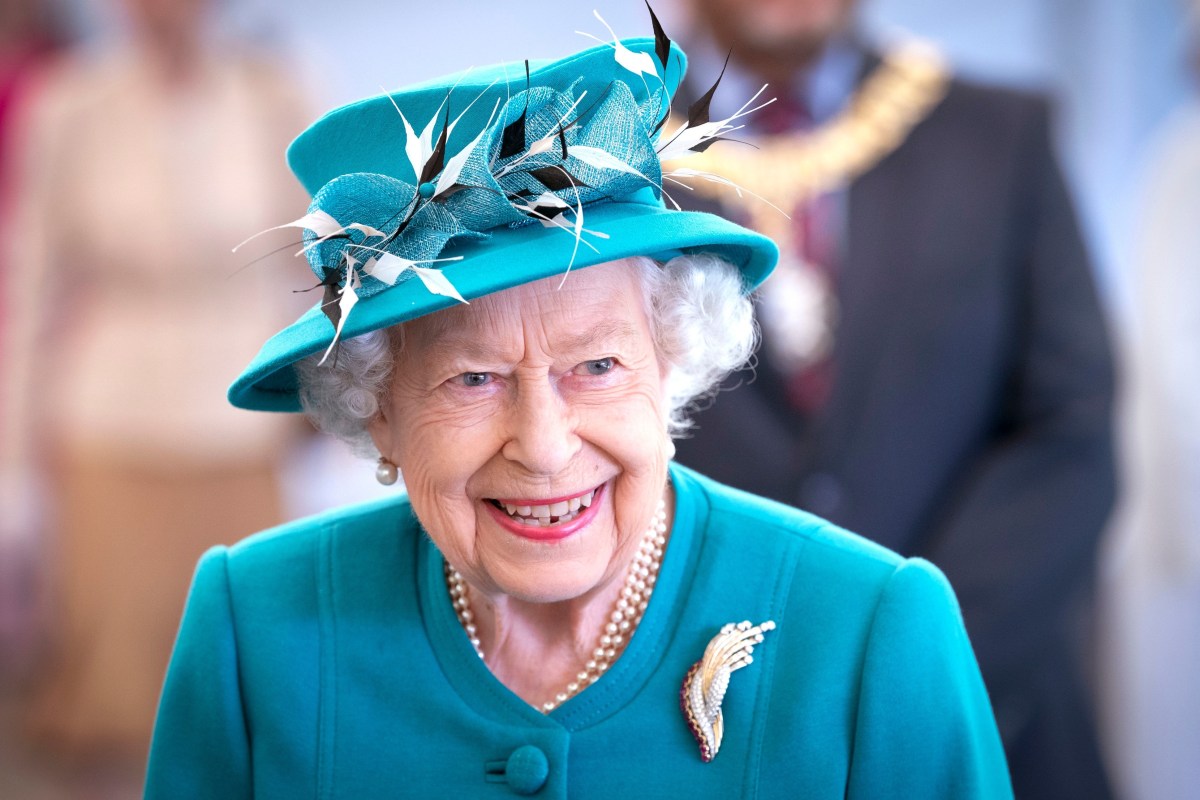 A TRADER found himself feeling like a straight “plonker” trying to whip up platinum jubilee memories with an Only Fools and Horses style mistake.

A Chinese warehouse mistranslated the Queen’s 70th birthday celebrations and marked the souvenir tableware with ‘To commemorate the Platinum Jubbly’ – instead of Jubilee.

Karl Baxter, who sits on 13,000 cups, saucers and plates, has compared himself to Del Boy Trotter famous for his comedic “lovely jubbly” line.

He hopes to move the collectibles before the national four-day Summer Jubilee holiday.

Karl, CEO of Wholesale Clearance UK in Poole, Dorset, said: “There will be no shortage of royal memorabilia to celebrate the Queen’s Platinum Jubilee as retailers have a long history of selling memorabilia on royal occasions.

“Memorabilia from previous royal occasions are often sought after by collectors, as they are a great excuse to go out and buy a piece of history that will increase in value over time.

“Plus, what could be more unique than our limited edition misprinted tableware?”

The translation error was made at a factory in Changzhou, China.

Thousands of misspelled crockery have been shipped halfway around the world after being ordered by a British company.

But they were less than “cushti” when they opened the container and discovered the error.

Instead, Wholesale Clearance UK has agreed to purchase the work package which is currently at the docks in Felixstowe pending customs clearance.

But the company is far from hoping ‘next year we’ll be millionaires’ as it is now selling the collectables for £3 each in the hope of fetching £39,000.

The Queen will mark Accession Day on Sunday at Sandringham – marking the day she became monarch following the death of her father, King George V, in 1952.

The nation will celebrate its platinum jubilee with a four-day party in June.