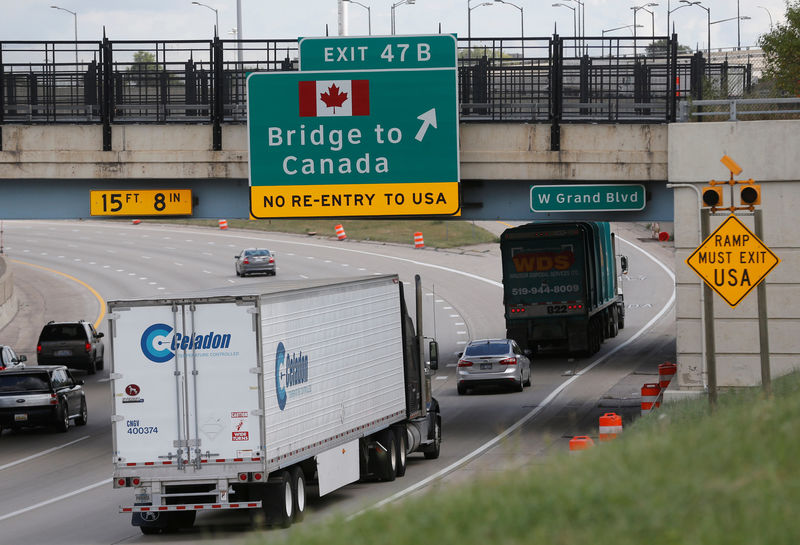 The week started with the Markit Canada Manufacturing Purchasing Managers Index. Production levels and new orders rose sharply, but backlogs grew, impacted by supply chain issues. Pricing pressures have eased from the previous month, but continue to weigh on the trade outlook.

A second PMI index has been released: the Ivey Purchasing Managers Index for March, a key benchmark of economic activity in Canada. The index fell from a record low in March, but economic activity still increased during the month and remains well above the April 2021 level.

All currencies unless otherwise specified.