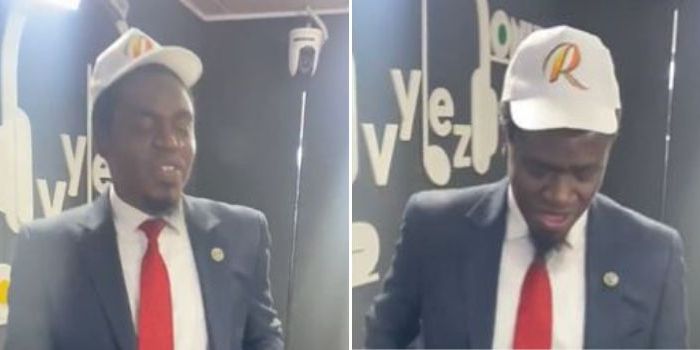 Westlands parliamentary candidate Nelson Havi has responded to claims he may support the Azimio la Umoja coalition after he was spotted wearing Raila Odinga branded merchandise in a video that has since gone viral.

In a statement on Monday, July 25, Havi knowingly stated that the R in the cap was subject to interpretation depending on the person adorning the item.

Havi, who is fighting for the Westlands seat under the United Democratic Alliance (UDA) outfit, noted that the R stood for Ruto and not Raila.

“Men and women between the ages of 19 and 35, you are 8.8 million registered voters and 39% of voters. Exercise your right to vote wisely. Vote for Dr. William Ruto for President and Nelson Havi for MP for Westlands. Just add ‘uto’ to the ‘R’. Don’t bury the cow with her milk,” he wrote in a statement.

During an interview with Vybez Radio, Havi noted that Raila Odinga’s campaign spokesperson, Professor Makau Mutua, gave him the cap he chose to keep as a souvenir.

The former President of the Law Society of Kenya (LSK) also urged the former Prime Minister to honor the high-profile presidential debate scheduled for Tuesday, July 26.

He noted that withdrawing from the debate would be detrimental to his campaign and deprive Kenyans of the opportunity to listen carefully to the ideologies carried by the Azimio regime.

“The difference between Raila and me is based on ideologies. As a lawyer, I beg my good friend James Orengo to advise Raila not to withdraw from the presidential debate because he will not have the opportunity to address the public on serious issues affecting the country,” Havi said.

The former LSK boss’s past stunts have left many Kenyans wondering if the vocal lawyer is secretly supporting Azimio’s camp.

Recently, he appointed a section of politicians from the Azimio la Umoja coalition which he supported in the upcoming elections.

“Leadership is about values ​​and skills. Often political parties are vehicles of service, as their manifestos converge in some respects,” he said. 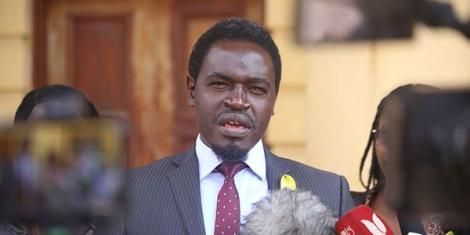