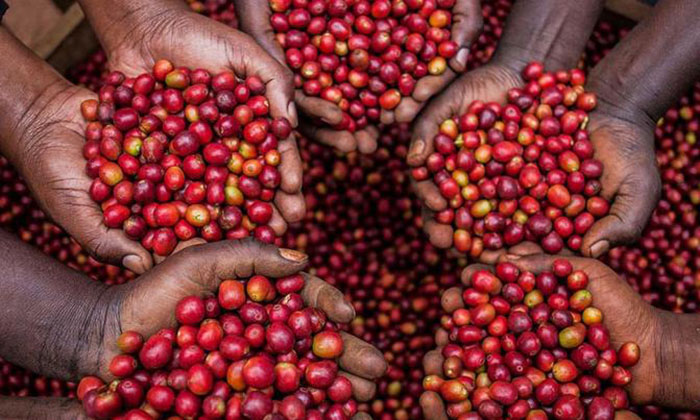 Uganda’s merchandise trade with the rest of the world has grown by 34% over the past eight years, according to a new report released by the government.

This growth exceeded the world average of 2.4% over the same period.

According to United Nations guidelines, international merchandise trade statistics record all goods that add to or subtract from a country’s stock of material resources by entering (as imports) or leaving (as exports) its economic territory.

Released by the Ministry of Commerce, the report shows Ugandan exports grew by 51.2% (albeit from a low base) compared to import growth of 27.3%.

This growth was largely driven by gold and coffee revenues which grew by an average of 21.8% and 6% respectively, according to the report.

This was due to the shipment of 26,711 kilograms and 21,746 kilograms of gold in the aforementioned respective years.

The report titled Diagnostic Trade Integration Study Update 2021 was launched in Kampala on Thursday by the Minister of State for Trade, Harriet Ntabazi.

The increase in gold revenues resulted from the establishment of two gold refineries in Uganda – one in Kampala and the other in Entebbe.

“To this extent, Uganda has now positioned itself as a regional gold refiner targeting gold, particularly from DR Congo, Zimbabwe and Tanzania,” the report said.

Coffee benefited from increased export volumes, albeit against a backdrop of suppressed world prices.

“Uganda is now among the top eight coffee exporting countries in the world and export volumes are expected to continue to increase as the government consolidates its efforts to increase coffee production,” the report said.