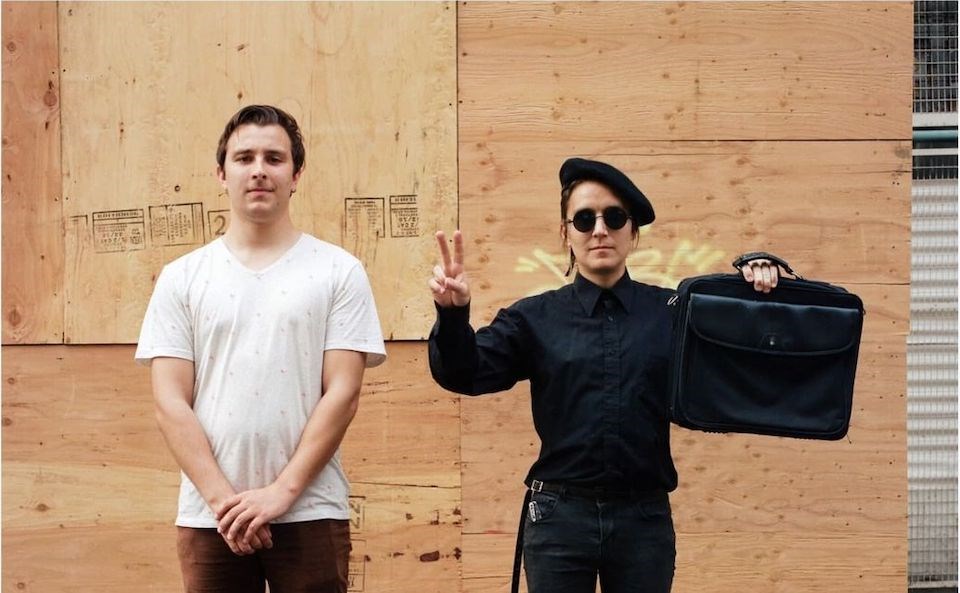 “Personally targeting politicians is inappropriate and we should stick to tearing down their seriously misguided and outdated views on substances and substance use.”

A group advocating a safe drug supply in Vancouver has issued an apology for selling merchandise on its website that portrays a city councilor in profane language.

The Drug Users Liberation Front (DULF) distributes clean drugs at events to demonstrate the life-saving potential of drug legalization and uses fundraisers and merchandise to fund their safe supply.

But the group’s most recent fundraising effort — a pin and t-shirt bearing Councilwoman Melissa De Genova’s name with inflammatory comments — was met with mostly fierce opposition from elected officials in the city.

Mayor Kennedy Stewart told reporters at his Wednesday (January 19) press conference that the commodity is “everything bad in politics” and that “personal attacks, especially on women, hurt our democracy,” adding that the sale of the items is “objectionable”. “

Other councilors added to the discussion on Twitter, expressing their condemnation. Among them was De Genova, who declined to comment. Vancouver is awesome but said in a tweet that her “heritage and ethnicity are irrelevant” and that these types of tactics discourage women from running for office.

While many locals praised the group’s efforts, DULF issued an apology on Twitter following the backlash.

“We would like to apologize to Councilor De Genova and anyone else hurt by our recent materials. Although we intended them to be provocative, they should not have been personalized,” the tweet read.

“It was inappropriate and distracted from the real issue at hand, drug poisoning deaths.”

“We should all be focused on the real issue, which is that overdose deaths continue to rise. Although there has been much talk, no tangible action has been taken to stem the devastating tide of deaths.

“Personally targeting politicians is inappropriate and we should stick to tearing down their seriously misguided and outdated views on substances and substance use.”

More than 8,300 people have died from toxic drug supplies since the declaration of a public health emergency in April 2016.

On average, more than six people a day die from drug overdoses in British Columbia

The latest BC Coroners Service report can be read in line.

With file by Jeremy Hainsworth.