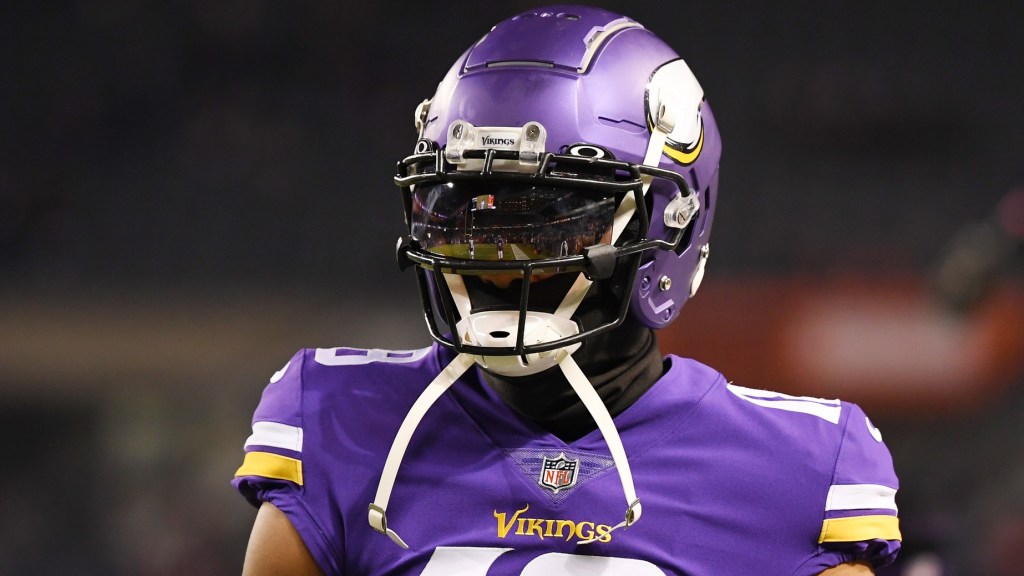 Justin Jefferson may have been the best receiver in football last season, and slowly but surely the masses are spreading with his merchandise sales that rank in the top 50 on the NFLPA’s recently released list.

The All-Pro receiver’s spectacular season was overshadowed by all the noise from Cooper Kupp and Ja’Marr Chase. This is the case when your team does not make the playoffs in consecutive seasons.

Jefferson was second in receiving yards behind Kupp, who went on to win a Super Bowl with the Los Angeles Rams. The 22-year-old wide had 108 receptions for 1,616 receiving yards and 10 touchdowns. He also broke Odell Beckham Jr.’s previous record for most receiving yards in his first two NFL seasons.

So Jefferson’s stock is clearly on the rise, and its No. 38 ranking on the commodity list proves it.

An interesting tidbit in history is the fact that he ranked just behind former Vikings star receiver Stefon Diggs, who the team traded to the Buffalo Bills in 2020.

Running back Dalvin Cook and receiver Adam Thielen were on the roster in 2021, but Jefferson was the only Viking in attendance this time around. The meteoric rise of another wide star has been something to behold in Minnesota.

Let’s just hope this one sticks around longer.